Below please find an index of news and awards that recognize Microsoft researchers’ contribution to scientific research and commitment to advancing computer science. You can also view the awards archive for recognition before 2016.

This form contains a series of checkboxes that, when selected, will update the search results and the form fields. Currently selected items are under the "current selections" heading.
1,001 results found
Award

Sumit Gulwani and Ashish Tiwari are this year’s recipients of the ICSE 2020 Most Influential Paper Award from ICSE 2010 for their paper, Oracle-Guided Component-Based Program Synthesis (May 2010). The paper won this award because it has made a significant impact in Software Engineering and beyond, inspiring subsequent work not only on program synthesis and learning, but also on automated program repair, controller synthesis, and interpretable artificial intelligence. 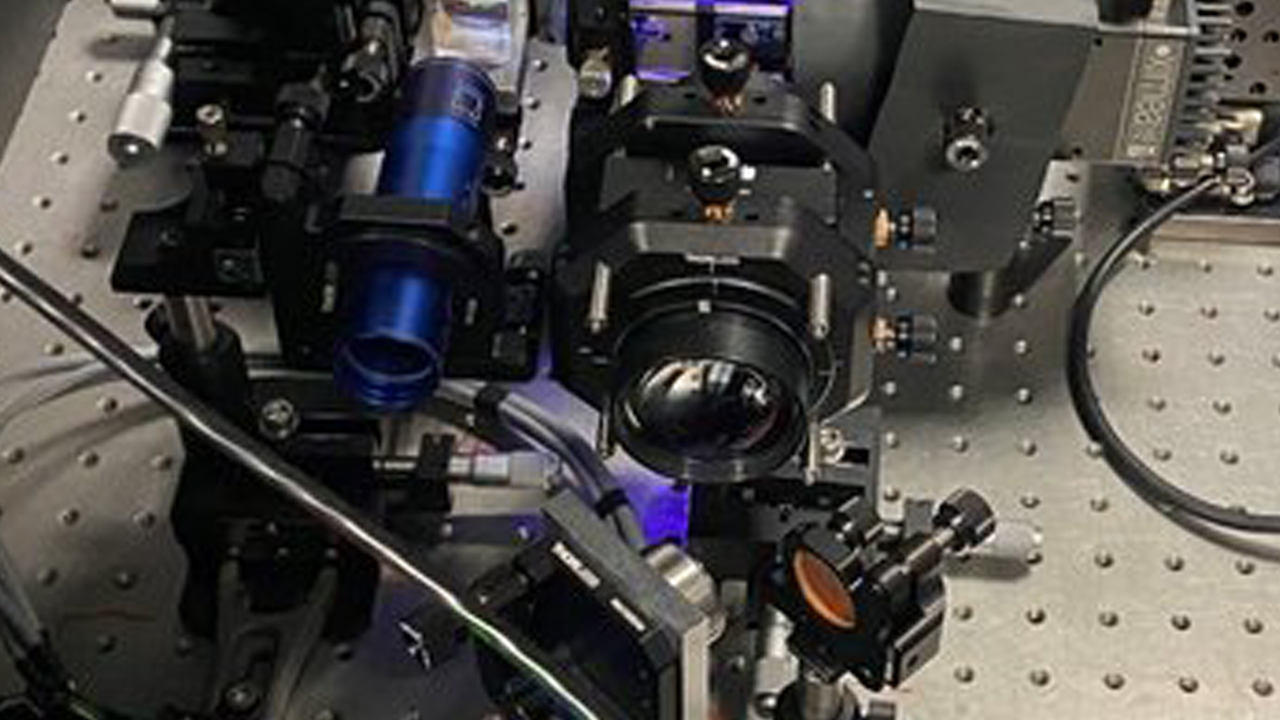 Early research on what could one day live in the cloud

While the idea of storing data throughout the volume of the medium (rather than on the surface as with magnetic and optical data storage devices) is not new, Microsoft believes that smartphone camera and display advances mean that reading data from HSDs is now much more scaleable.

Additionally, by designing it for data centers, the company can create a product at the rack-scale, rather than having to worry about a smaller consumer-friendly size.

Because it’s not the future until you have holograms

Holographic storage uses light to create tiny holograms inside a crystal, each holding hundreds of kilobytes of data. Diffracting a pulse of light off the recorded hologram and capturing the result on camera can then be used to read what’s on the hologram – with the light changing its angle to reach different holograms within the wider device (for a more technical explanation see below).

When people think of holograms, they may think of the small insignia on credit cards that appear to move as you rotate the card. Or they may think of recent rock concert spectacles featuring realistic 3-D performances by singers who are no longer alive. Whitney Houston, Roy Orbison, Tupac Shakur, Buddy Holly and Ronnie James Dio drew rave reviews from fans in ‘live’ performances made possible by holography even though they all have been dead for years.

Holograms consist of a series of special types of image created by laser using diffraction to project a three-dimensional image, preserving depth and parallax aspects of the original image.

Invented by a Hungarian physicist Dennis Gabor in the 1940s, the technology is now playing a key role in efforts to create new modes of storage in an era in which global digital content is growing exponentially.

In view of ever greater storage demands, Microsoft’s AI research labs at Cambridge partnered with colleagues at cloud storage giant Azure to rethink storage solutions based on holography.

The project continues on the work begun under Project Silica in 2017, at which time Microsoft explained that traditional cloud storage methods are no longer sufficient to keep up with skyrocketing storage needs.

Microsoft details how it improved Bing’s autosuggest recommendations with AI

Earlier in the year, Microsoft detailed the ways Bing has benefited from AI at Scale, an initiative to apply large-scale AI and supercomputing to language processing across Microsoft’s apps, services, and managed products. AI at Scale chiefly bolstered the search engine’s ability to directly answer questions and generate image captions, but in a blog post today, Microsoft says it has led to Bing improvements in things like autocomplete suggestions.

Introducing the next wave of AI at Scale innovations in Bing

Bing users around the globe perform hundreds of millions of search queries every day. These queries are diverse in many ways, from the intent the users are seeking to fulfill, to the languages and regions where these queries are issued. To handle such a dynamic range of usage, AI models in Bing must continuously evolve and therefore Bing is the prime example of Microsoft AI at Scale.

Microsoft is looking beyond flash storage and hard drives to handle the seemingly unstoppable demand for cloud storage. Yesterday at its Ignite conference, the company announced Project HSD (via ZDNet), a new research initiative that’s exploring how holographic storage could eventually be used for the cloud. And while it may sound far-fetched, the notion of holographic storage has been around since the 1960’s. But now, Microsoft thinks it may be possible to use the medium effectively thanks to the rise of smartphone cameras.

As part of the companywide AI at Scale initiative, Microsoft announced at its Ignite conference that it plans to begin working with select customers to further develop its Turing natural language representation (NLR) models. AI at Scale, which was announced at the Microsoft Build conference earlier this year, leverages the cloud computing power of Azure to train AI models with billions of parameters.

As COVID-19 drags on, a big question is how best to prevent major spread of the next pandemic? At Microsoft, they’re looking to the Azure-based Premonition Cloud, a global sensor network and data pool that analyzes bug activity for signs of dangerous viruses.

Microsoft Research has announced Project HSD, detailing its work on a new holographic storage device (HSD) built for cloud-scale data that has a potential to be a successor to today’s NAND flash and spinning hard disk drives.

Project HSD, a collaboration between Microsoft Research Cambridge and Microsoft Azure, aims to exploit the commoditization of high-resolution smartphone cameras to reimagine holographic storage, which was first thought of in the 1960s after laser was invented.

“In Project HSD we are exploring the use of holographic storage in rewritable electro-optic materials for warm data storage to see if this technology makes sense in the cloud era,” the group says.