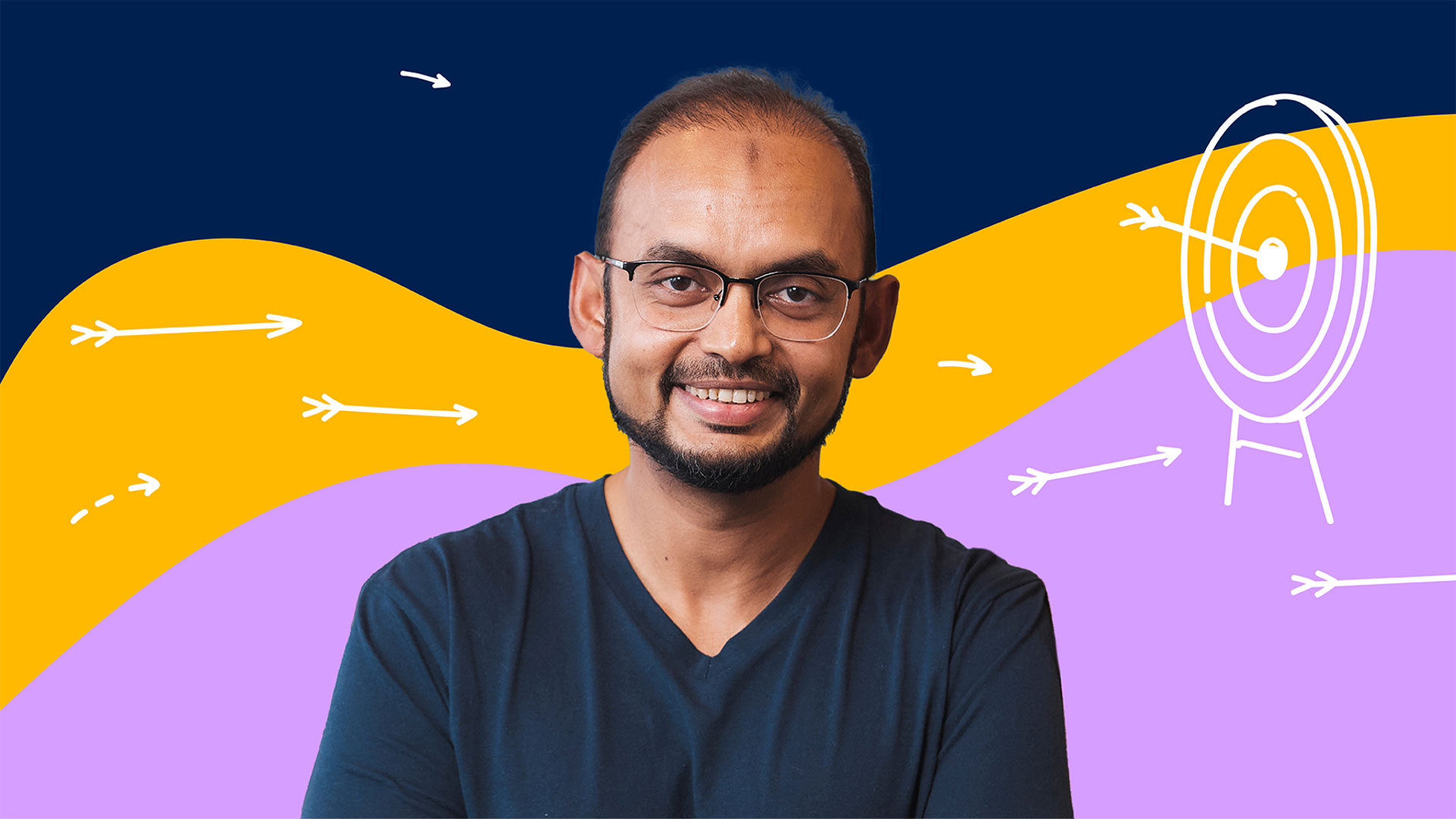 “It was one of the best experiences of my career”: Asif Khan on failure, fortitude and finding his way to Microsoft

The first time Asif Khan applied for a job in the IT industry, he received a blunt rejection.

It was 2006 and Asif was living in his native Lucknow in the northern Indian state of Uttar Pradesh. He had just graduated with an engineering degree when he saw a role going with one the nation’s biggest software services companies. Hoping he’d be a good fit, Asif travelled to the company’s local offices, sat a multiple-choice test and waited for his results.

When Asif found out his application was unsuccessful, he was disappointed. But there was more.

“Not only did the hiring manager tell me that I didn’t get through,” says Asif. “He also said that he wasn’t sure I had the IQ required to succeed in the IT industry and suggested I look for something in a different industry.”

Yet today, Asif is a successful software engineer, working his dream job as a Cloud Solution Architect for Microsoft Australia. So, how did he get from there to here?

Brush yourself off and try again

After hearing what the hiring manager had to say, Asif was devastated. “If you’re going to spend all four years of college on one thing, only to be told that you made a mistake, you should have chosen a different sector, it’s very disappointing,” he says.

But he dusted himself off and applied for several other roles in the industry. At the same time his outlook began to shift. He began to take ownership over his failures as well as his successes. Asif started to realise that rejection wasn’t the end of the world. In fact, it was an invitation for him to keep growing. “If you change the way you look at things, then the things you look at change,” he says.

Before long, Asif secured a role in IT and spent the next 14 years working as a software engineer in major global organisations including PwC and Deloitte. In the mid-2010s, he and his family emigrated to Australia, which is where he began working at Microsoft in 2020.

It wasn’t Asif’s first attempt to work for Microsoft. In the preceding years, he had applied for three other roles with the company. Even though he hadn’t yet been successful, he didn’t hesitate to try again. By then, Asif felt firmly in charge of his destiny and confident he would realise his ambitions.

“It was a dream to work at Microsoft,” he says. “I think anyone doing any role in any industry would want to do it at the best possible organisation in that industry. Microsoft is the centre of excellence of our particular sector.”

“It was one of the best experiences of my entire career”

Clearly, Asif does have what it takes to succeed in the IT industry.

As Cloud Solution Architect, he spends every day helping organisations adopt Azure and other Microsoft technologies. Working with customers’ technical teams, Asif helps them create business cases to justify new investments, guides them as they explore the capabilities of Azure and generally enables them to get the best possible outcomes from their IT environments. 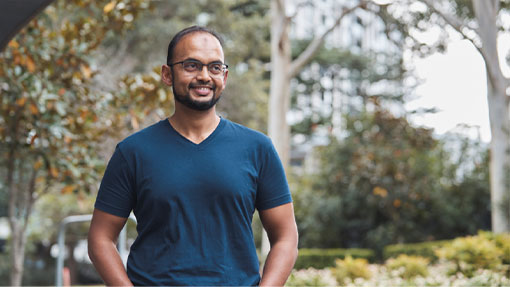 It’s a fast-paced, highly skilled job. Still, Asif believes his success has as much to do with his attitude as his expertise.

This attitude is known at Microsoft as a ‘growth mindset’. Rather than seeing talent as static and fixed, someone with a growth mindset believes they can develop new abilities and skills over time. As a result, they find it easier to explore and trial new approaches, safe in the knowledge that every failure is just an opportunity to learn more. “Even if something doesn’t work, you have an opportunity to go back and do it again in a different way,” says Asif. “If you don’t experiment, then that’s a problem.”

The growth mindset has been part of the Microsoft DNA since CEO Satya Nadella took the helm in 2014, and it’s an approach Asif is passionate about.

“You can get someone whose technical skills are really good, and they might be the best possible programmer,” Asif explains. “But if they are not adaptive and able to absorb new things, that’s a bigger issue. Learning anything is definitely possible, if you have the right attitude. But if you think of it as a burden, even the simplest thing will be hard to learn.”

When Asif began his current role, for instance, some aspects of the job were not yet part of his skillset. Empowered by a growth mindset, however, he was open to learning these new skills and his new teammates were generous enough with their time and knowledge to provide him with the training he needed.

“I would 100 per cent say that starting here was one of the best experiences of my entire career,” he says. “I’ve worked for many other organisations and what I see here is that people are very humble. Everyone is busy, wherever they work. So, taking that time to chat with someone and help them and share your knowledge with them, that’s unusual.”

There are many reasons why Asif loves his new life at Microsoft, from the constant learning opportunities to the new challenges he gets to tackle every day. Ultimately, however, his affinity for Microsoft comes down to shared values.

“Values like empathy and humility are the foundations of every discussion we have with the leadership team,” he says.

“We are always told you should never compromise on values. Otherwise, you might get the material outcomes in the short term, but eventually you will fall short. Microsoft aligns with my values and I align with Microsoft’s values.”

Reflecting on how far he has come, what advice would Asif give anyone starting out in the industry?

“Sometimes you run after things that are not right for you at that point in time,” he says. “But if you keep putting the right foot forward, and keep working to develop the skills you need, then the right opportunities will eventually open up for you. And, once they do, make sure you help someone else get there too.”

“It was like being on a rocket ship, where my imagination was the only limit”.