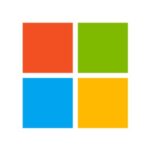 As Tucson Unified School District’s Chief Technology Officer, Scott Morrison wanted to make sure that “all kids got the good stuff.” For Morrison, that meant equitability and access to top-tier technology. This would help students not only be more engaged in the learning experience, but ultimately help them build a better life.

But there was work to be done. TUSD was plagued with a crumbling infrastructure that included outdated technology, inefficient core applications, and a lack of tools to facilitate collaboration across the organization.

“We were always being told, or being challenged, that we needed to do more with less,” Morrison says. “You really have to work smarter and not harder.” Drawing on his background in IT in the private sector, Morrison believed that the district could be more productive with less convoluted processes.

In order to drive sustainable organizational change, Morrison decided to implement a host of solutions that would allow him to maximize resources, slash spending in half, and steer the district in a new technological direction.

This is a real story of digital transformation.From struggling to streamlinedTucson Unified School District serves 46,000 students and has a rich 150-year history of educating Tucson students and developing world recognition for its programs in fine arts, STEM & STEAM, AP, ALE, and Dual Language bilingual immersion programs. TUSD is also proud of its award winning blue ribbon schools, nationally recognized magnet programs, and high school ranked as one of the 10 best in the nation. In recent years, the ethnic demographic has shifted from being majority White-Anglo to being majority Hispanic. Additionally, around 75 percent of students meet free and reduced lunch eligibility, a reflection of the district’s socioeconomics.

Morrison wanted to create an equal education opportunity for students, construct a stable infrastructure that could support their services, and empower continued growth for the TUSD community.

“The district was stalled for about 15 years with no new technology investments and upgrades or processes that were actually working,” says Morrison. “All of these pieces of the enterprise were just bogged down with labor-intensive, paper-driven processes that just didn’t make sense.”

TUSD first had to streamline their infrastructure and processes. First was the upgrade of the Enterprise Resource Planning and Student Information System.  These systems are at the heart of TUSD and now reside on state-of-art hardware utilizing Microsoft’s latest server and database infrastructure. These major upgrades allow TUSD to move forward with new enhancements to their daily routines, including hiring processes, payroll, budget controls, procurement processing, assets management, governance, state and federal reporting, and time and attendance clocking systems.

The district also moved away from on-premises servers and toward a more cloud-based model. Enterprise Mobility Suite through the Azure platform allows TUSD to leverage technology with virtual services, and in return, the TUSD is helping provide financial sustainability and stay lean without increasing staff. The efficiency of Azure, Morrison explained, has made big data a reality and paved the way for applications such as Ed-Fi, which provides teachers and administration visibility into student progress from a multitude data points to provide personal learning strategies thus ensuring all students are learning and prepared for the journey after high school.Educators empowering educatorsBecause new, affordable tools and platforms led to optimized operations, Morrison was able to focus on revitalizing the classroom. The saved money meant opportunities to look elsewhere.

“We’ve now taken those dollars and moved them into other avenues we would never even be able to think about,” says Morrison. The CTO sees “Bring your own Device” (BYOD) initiatives as a viable solution to better serve students and teachers in the classroom economically. “Because of the advances in Windows 10 and the recent advancements in more affordable products for the education sector, we’ve been able to keep budget neutral.”

With emerging BYOD opportunities, money went back to the classroom.  The district was able to consolidate its technology footprint, which then allowed them to reinvest in areas they needed to grow with new technologies and better security applications.

To control the budget and continue doing more with less, rather than hiring new people, Morrison implemented a teacher-to-teacher and staff-to-staff training methodology for new adoptions such as Microsoft Office 365, Intune, and EMS.

This approach not only cut down on budget, it also built community by creating an environment where teachers were encouraged to learn and grow. The district’s professional development was being molded by faculty and staff, for faculty and staff. TUSD found themselves not only in a technological change, but in a cultural one as well.

“We’re firing up a creative side of teachers,” explains Morrison. “We’re providing teachers ability and functionality through this organic approach.” This teacher-to-teacher approach supported Morrison’s theory of “doing more with less,” allowing the district to put faith in their employees and save on budget.Preparing the leaders of tomorrowWhile faculty and staff were more supported in providing the optimal learning experience, it was the students who benefited most from the cultural and digital transformation of the school district.

For instance, one director who was an elementary principal was pleasantly surprised how an application such as OneNote could be used to reach students challenged with dyslexia. She grew emotional realizing that several students with the disability had achieved noticeably high improvements and were more comfortable learning through the devices.

“You just don’t understand how many students’ lives we are going to be able to change through this technology,” Morrison recalls the director saying. Being able to configure devices and applications for these students added to the personal nature of the district’s transformation.

Morrison found that new technology and initiatives, such as BYOD, led to a more engaged, responsible classroom. The BYOD program allowed students and teachers to take ownership of their technology, which in turn, made them more passionate.

“We are preparing students for the use of technologies which are used by leading technology companies and the majority of enterprise companies throughout the world,” explains Morrison.

While new technology helps faculty and staff manage the classroom, the impact it has on students is even more monumental. One of the main goals of TUSD was to ensure equitability and access to top-tier technology for students, especially. Delivering these technology solutions brings the district one step closer to ensuring readiness for young future leaders.The Tucson turnaroundTucson Unified School District needed to find balance, to restructure and refine their district in order to support and empower their community. New adoptions such as Office 365, Windows 10, OneNote and more allowed them to do so.

In Morrison’s words, “Technology is here to serve the customer. In this case, they are our staff, our teachers, our students, our principals—they are our clients.” For other districts looking to benefit from a similar adoption, Morrison emphasizes one thing above all else: listening. “I’m a big believer in getting down into a project and understanding it,” he says. In order to turn around a struggling district, leaders must understand what their customers need, manage expectations, and work to build trust.

Microsoft is proud to partner with Scott Morrison and the Tucson Unified School District as they continue to empower faculty and staff in preparing the innovators of tomorrow. 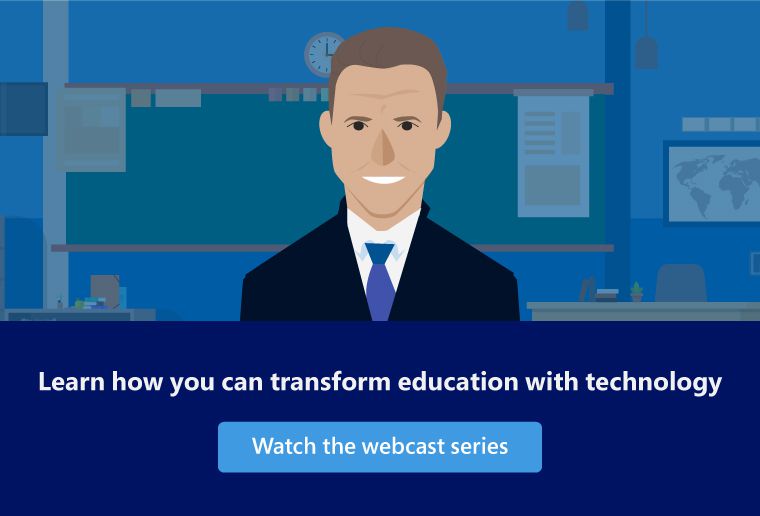 Financial services firms have weathered a series of disruptions over the past few years. COVID-19 Read more 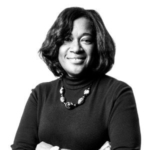 According to United Nations projections, sixty-eight percent of the world’s population will live in cities by 2050. The migration to urban centers is accelerating the need for digital transformation as government and city leaders face increasing pressure to make cities safer, accessible, sustainable, and prosperous. Read more 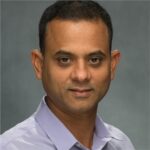 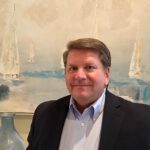 Partnering with resilient and dedicated CROs

>If there’s one thing the pandemic has taught the world, it’s the importance of working together, particularly within the health and life sciences community. From the initial U.S. emergence of the coronavirus in early 2020, we’ve had the opportunity to partner with some of our industry’s top pioneering professionals at contract research organizations, or CROs. Read more 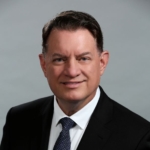 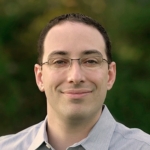 The recent Cybersecurity Executive Order lists July 11 as the first major deadline for all Federal civilian agencies to provide updated plans for adopting cloud technology and implementing a Zero Trust Architecture. To help agencies meet this immediate need and to accelerate their long-term journey towards secure cloud and Zero Trust, Microsoft has recently published Read more 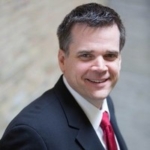 End-user computing: A problem everyone has but nobody wants to own

You may have recently noticed a number of high-profile articles around governance and risk issues with banks. In talking to my large global enterprise customers in financial services, I am hearing more and more about regulators and internal risk teams requiring mitigation of risks related to data quality, data integrity, and lack of robust controls Read more