Paul’s story is unlike that of most winners. On a typical day at Yammer, Paul is a member of the facilities team. His specialty is delivering packages because he has a knack for remembering employees’ names and faces and mentally charting where to find people in the Yammer office.

Hack Day, however, is not a typical day. Technically, it’s more like three days, but they’re still unusual. For readers who have not experienced a Hack Day, here’s what happens: the people who build Yammer stop doing their formal jobs and spend two days working on creative improvements to the product. It’s a way to drive innovation and provide a platform for our in-house talent to flourish.

In Paul’s case, he had an idea for a project that he wanted to create and present at Hack Day: a visual heat map of the office that illustrated which employees received the most packages. He had all of the information he needed, there was just one obstacle: he had no experience or training at creating a page like that. He had not taken any classes about coding or worked on any coding projects.

“Hack Day’s a good motivator to keep active, but the whole point for me was to learn about it and the learn the process.” Paul said. “This looks interesting and I’m willing to learn it. Being in this environment and having people that can help me while I got into it was great. I thought that going through the Hack Day experience would be very educational for me.”

For the other hackers, the formal work week was only two days long, but Paul couldn’t take time away from his facilities position and still had to fulfill all the responsibilities of his 8-to-5 job. Once his work was done, he’d work on his hack, staying in the building until almost midnight.

Paul started the week with a stack of papers documenting all of the deliveries since the beginning of the year. His first step was to create a digital version of that information in an excel spreadsheet. With a little bit of help from some friends in Yammer engineering, he turned the office map into a grid, with numbered points to represent each employee’s desk. From there, the delivery information from the spreadsheet was translated into points on the map and the more packages a desk received, the hotter the color became. 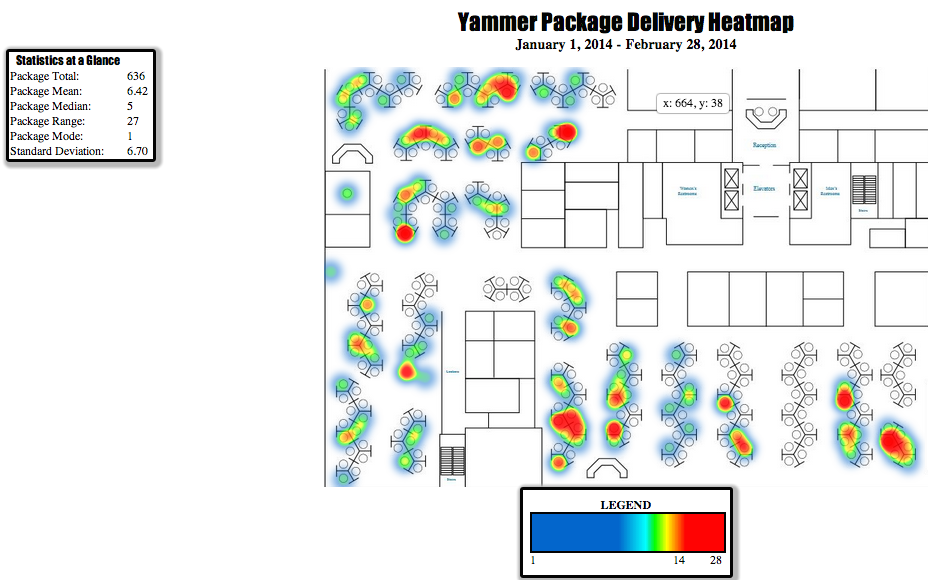 When Paul presented his map on Hack Day, he was met with thundering applause. Not only did he reveal one of the emcees (Director of Product Engineering Jay Laney) as the most addicted online shopper in the office, he also told the story of how he built his hack, starting as a blank slate on a Tuesday night and building the final product for presentation by Friday morning.

Paul’s prize, Hacker’s Choice, was voted on by his fellow competitors. It was a blowout. He won because his hack was exactly the kind of idea that makes Yammer Hack Day special.

“I think Paul won so many of the votes because he tapped into the soul of Hack Day: He imagined something he wished could exist and he didn’t let anything get in the way of building it,” VP of Engineering and Hack Day emcee Kris Gale said. “We’ve got a vision for Yammer and we feel like we’ve built a team that will knock anything down that stands between us and that end state. In Paul’s case, he just went for it and roped anyone he could find into giving him an impromptu crash course. That’s why we do Hack Day. We value that tenacity.”

Paul’s story is the spirit of Yammer, especially on Hack Day. It’s about imaging what kinds of improvements can be made and finding ways to bring them to life. He wasn’t discouraged by his lack of programming experience. Rather, he’s inspired by Yammer success stories that value skill and enthusiasm more than traditional resume fodder. Particularly, Paul said he sees Yammer CTO Adam Pisoni as an example of an individual who learned new skills to achieve success in the technology industry through a non-traditional route.

“I’ve been interested in the whole coding thing ever since I found out that our Chief Technical Officer was a high school dropout,” Paul Said. “I’ve also met a bunch of other people here that don’t have college degrees, I’ve thought maybe I can get into this.”

Even though he was a little embarrassed by the results of Paul’s project, Jay Laney knows that Hack Day is a necessary part of Yammer’s creative growth.

“This also isn’t the first time that a non engineer has done that – not let a lack of any technical background get in the way of their fixing something technical that bugged them,” he said. “On the other hand, he revealed my late night shopping habit to all of Yammer, so I really wish none of this had ever happened.” 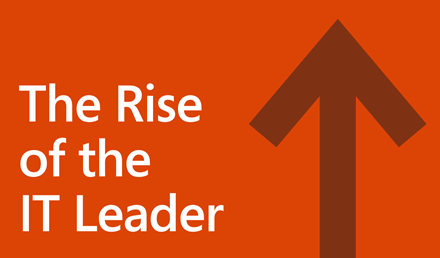 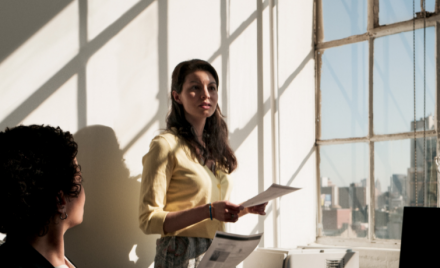 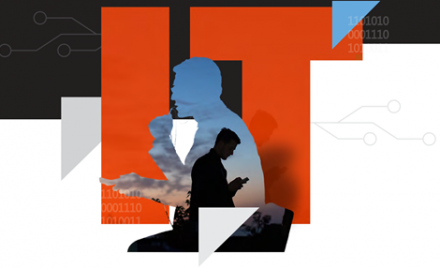