The Office 365 Technical Product Management team got together at Lake Bill in Redmond just outside Building One to record this debut podcast. The Office 365 Developer Podcast host, Jeremy Thake, chatted with Chris Johnson and Sonya Koptyev about what the team has been up to recently to help developers be successful on the platform. 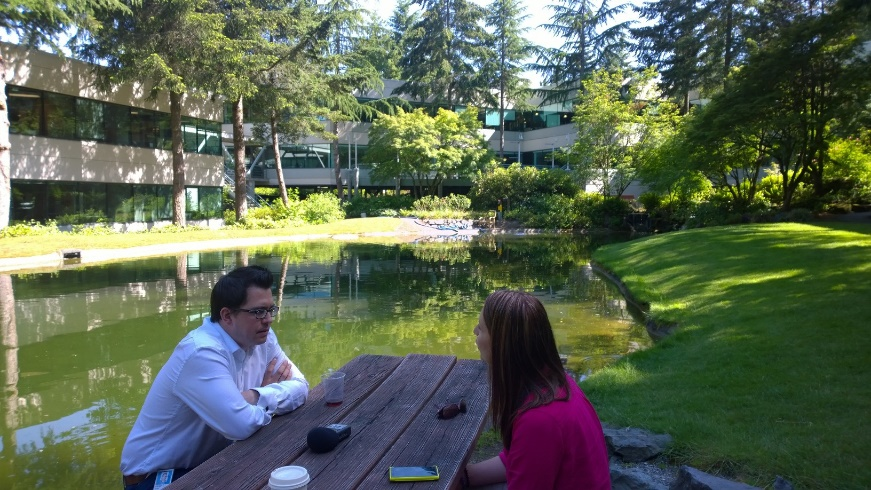 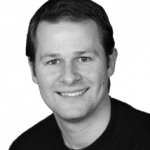 Chris Johnson is an avid developer, speaker, and author and he is a group product manager on the Office 365 team at Microsoft in Redmond, where he leads a team focused on making Office 365, SharePoint, and Office a great place for ISVs and developers to build solutions and applications. You can find Chris blogging at http://www.looselytyped.net and tweeting at @loungeflyz. 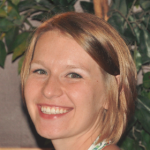 Sonya Koptyev is a senior product marketing manager responsible for the Apps for Office developer platform. Sonya is a seven-year veteran at Microsoft and has worked in a variety of roles throughout the company, including as a senior consultant and professional development manager with Microsoft Consulting Services. To keep up to date with Sonya, please follow her on @SonyaKoptyev.

Jeremy Thake is a newly appointed technical product manager at Microsoft responsible for the Visual Studio Developer story for Office 365 development. Previously he worked at AvePoint Inc, a large ISV, as the chief architect shipping two apps to the Office Store. He has been heavily involved in the SharePoint community since 2006 and was awarded the SharePoint MVP award four years in a row before retiring the title to move to Microsoft. You can find Jeremy blogging at http://www.jeremythake.com and tweeting at @jthake.
Subscribe to our show