This week, join Jeremy and Microsoft Gulf co-host Asad Ahmed for the Garage Series Road Trip finale in Dubai, the gleaming innovation hub of the Emirates. Watch as they demonstrate Office 365 project management in construction, testing offline capabilities and file syncing in the desert; uncover the explosive growth factors fueling industry adoption with DNATA and enjoy working from anywhere on one of world’s first smartphone watches while sailing through the Dubai marina.

Dubai is a staggering achievement of modern urban development and the region has transformed itself unlike any other in the world over the last two decades. Office 365 has been available in the United Arab Emirates for over a year and also transforming the way productivity services are delivered in this fast-moving economy.

As with our Garage Series Road Trip stops in Hong Kong and Prague, we decided to hitch our trailer to the Office 365 Ignite conference series to meet the partners and organizations moving to Office 365. We caught up with partners Michael Skairjeh from Blueridge IT and Ezzat Sayegh from LiveRoute as well as Eddie Marsden-Jones, VP of Business and Technology at DNATA to see how Office 365 is helping advance productivity and communication.

Of course being at the center of some of the world’s mega projects — like the world’s tallest building along with a collection of man-made islands — we thought we’d demonstrate Project and Project Online in Office 365. Then we headed out to a desert camp where Internet and mobile phone connectivity are non-existent to test Office 365 and Outlook Web App in truly offline scenarios. Finally, we made our way back to the harbor to check out the Dubai skyline and test a Lync video call from an Android smart watch. You’ll have to watch the video to find out how and if everything worked as planned.

Over the next few weeks, the Garage Series for Office 365 will turn its attention to the themes of security and trust as we explore how intrusion detection works and invite back Mark Russinovich to examine the top five cloud security concerns and how Microsoft Azure and Office 365 measure up.

By day, Jeremy Chapman works at Microsoft, responsible for optimizing the future of Office client and service delivery as the senior deployment lead. Jeremy’s background in application compatibility, building deployment automation tools and infrastructure reference architectures has been fundamental to the prioritization of new Office enterprise features such as the latest Click-to-Run install. By night, he is a car modding fanatic and serial linguist. Asad Ahmed is a Senior Product Manager for the Microsoft Gulf region and is a true citizen of the world having lived in three continents. 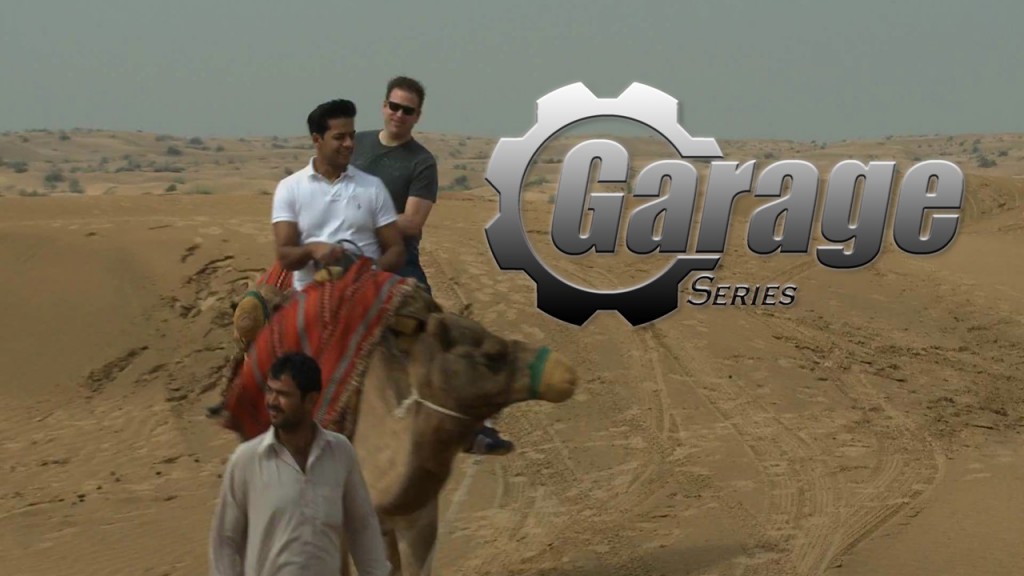 At Build this week, we’re announcing many new capabilities that you can use to make your apps more integrated, powerful, and intuitive.

The new Microsoft Project rolls out to customers worldwide

Using the power of Microsoft 365—the world’s productivity cloud—the new Microsoft Project is designed to be both simple and powerful, so anyone can get started quickly and take control of any project right away.