This week long-time developer and VP of Product, Ryan Duguid from Nintex describes what it took to make the shift going from full trust code to the apps for Office model. He explains the architectural changes, integration with other cloud services and platforms as well as how the development and servicing model has evolved for Nintex. Ryan also demonstrates the Nintex Workflow app for Office 365 and how it compares it to the on premises version.

Jeremy: We’ve done quite a few shows describing what the apps for Office model is, the differences between existing models, and what’s new in apps for Office. This week we wanted to move away from what is possible and how we think it should work and talk to a real developer and see what it took to embrace the new model. I’m joined by Ryan Duguid from Nintex to talk about their experience.

Ryan, the apps for Office model involves change, and change can be hard, so can you share your thoughts on what’s involved and how people should think about the journey?

Ryan: There’s certainly no shortage of discussion about the new app model, but for the most part, its people wondering who’s moved their cheese. Sure, there are new patterns and practices, but at the same time, you’re going to get to accelerate your development time with a whole new world of cloud services, you’ll get real-time insights in to how people are using your solution, and you can push out new features as soon as their built. Put simply, once you get there, the cheese tastes better!

Jeremy: Can you tell us some of the gotchas, and what you’ve achieved to date?

Ryan: The biggest gotcha is trying to do things in the same way you’ve always done them. Sure you might be able to re-use some of your code, but at the same time there is a whole new world of possibilities open to you.

If you think about it, the old model was about shipping code that ran locally on a SharePoint box. Now you are effectively running a site that interoperates with the SharePoint box or the online service. For Nintex that meant we had to focus our time on getting the right processes in place to manage frequent service updates, and ensure the privacy of data. The upside is that we are now in a position add or tweak the app from one central location without having to rebuild, service or reinstall our app.

Jeremy: At the end of October, we announced new Office 365 extensibility for Windows, iOS, Android and web developers, including new APIs linking directly into Office 365 services, mobile platform SDKs and better app visibility using the new app launcher. Were you able to take advantage of all this?

Ryan: It was cool to see these new capabilities. The standout feature for me was the new app launcher. It gives users immediate access to the apps they need to get their jobs done. From an ISV perspective, it was easy justify the R&D investment as we know that those capabilities are already available to every Office 365 user in the world – we don’t have to wait for critical mass to migrate to a new SharePoint version.

Jeremy: Thanks for sharing your experiences. To see Ryan explain the architectural shift firsthand and a demo of the Nintex Workflow app, check out the show.

Thanks for watching and see you soon,

Nintex Workflow for Office 365 and direct link to app store 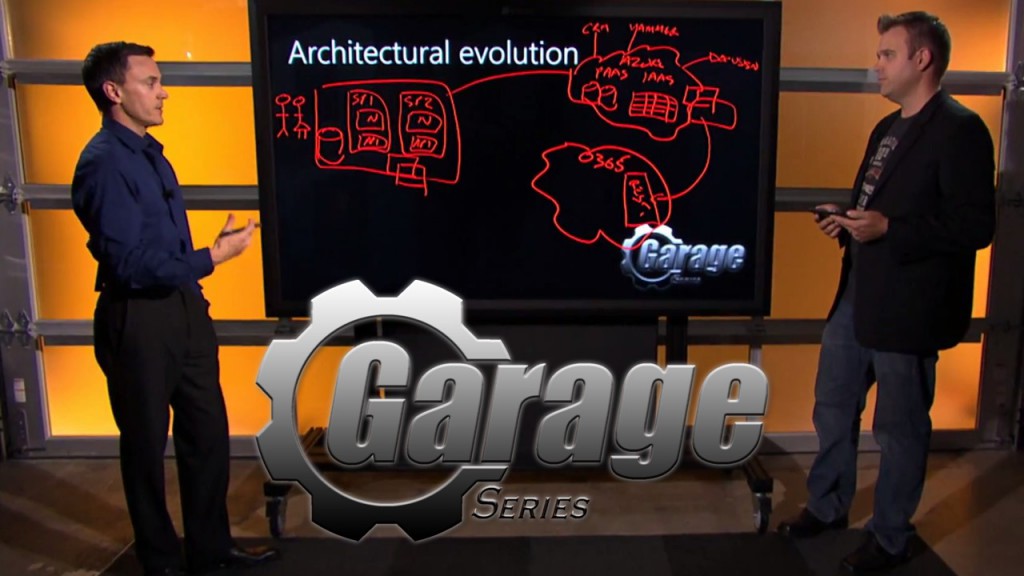