A few months ago I was excited to announce a new API that enabled developers to build apps that connect with OneDrive. Over the last few months we’ve heard lots of great feedback about our new API, but consistently heard one big thing was missing: using the OneDrive API with OneDrive for Business.

I’m excited to announce that we’re fixing this! Along with a number of other announcements at the Build conference, we’re announcing a preview of the OneDrive API that works with OneDrive for Business. While this is an early preview, we wanted to make sure developers see where we are taking the OneDrive developer platform, and make sure they can start coding on a single API to build solutions that work with both OneDrive and OneDrive for Business.

The preview version has a few caveats today – for example, authentication and endpoint URLs are still different for business and personal. The available API features are different as well, while we work through implementing the remainder of the OneDrive API. These differences are documented in the OneDrive API preview release notes. We are working to quickly close these gaps and also incorporate your favorite features from the OneDrive API such as view changes, chunked uploads, thumbnails and many more into the API. We are working hard to attain full convergence. Stay tuned!

On Friday I’ll be talking at //Build about building solutions using the OneDrive API and how you can use the converged OneDrive API to easily write apps that connect to both services without writing everything twice. If you can’t make it to //Build my session will be available on-demand a few days after the talk.

In the meanwhile, we invite you to start playing with the new preview API and tell us what you think. Let us know your feedback about the API and documentation through GitHub and Stack Overflow, and make new feature suggestions on UserVoice. 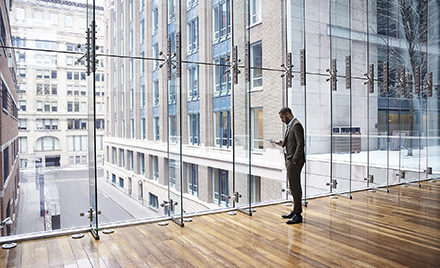 Today, we are honored that for the third year in a row Gartner has recognized Microsoft as a Leader in the Content Services Platforms Magic Quadrant for 2019. Once again, Microsoft placed highest in Ability to Execute. 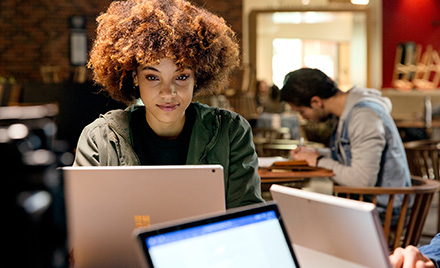 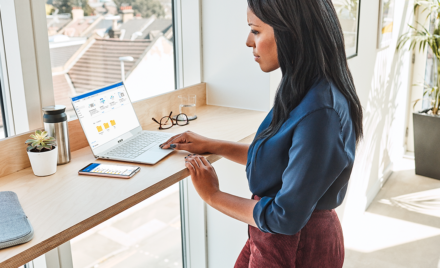 OneDrive Personal Vault—a new layer of security—is coming to your OneDrive personal account. Also, now you can store more with the OneDrive 100 GB plan at no additional charge.