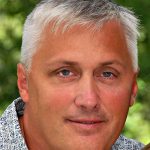 Marc is the co-Founder and president of Sympraxis Consulting LLC, located in the Boston suburb of Newton, MA, USA.  Sympraxis focuses on enabling collaboration throughout the enterprise using the SharePoint application platform.

Marc has over 30 years of experience in technology professional services and software development. Over a wide-ranging career in consulting as well as line manager positions, Marc has proven himself as a problem solver and leader who can solve difficult technology problems for organizations across a wide variety of industries and organization sizes. Check out his blog at sympmarc.com and follow him on @sympmarc. 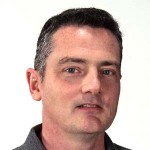 er is an independent consultant and Microsoft SharePoint MVP focused on creating solutions for Information Workers with SharePoint, Office and related .NET technologies. A frequent speaker at TechEd and SharePoint Connections, he is also the author many books on Microsoft technologies, including five for SharePoint 2010. Scot splits his time between consulting on SharePoint projects and training for Critical Path Training. Scot is a former U. S. Navy submarine officer and graduate of the Virginia Military Institute. Scot can be reached at scot@shillier.com. 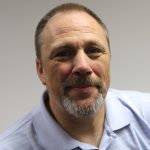 Paul Schaeflein has worked with Microsoft’s SharePoint technologies since it was called the Digital Dashboard. This work encompasses substantial custom development, implementations and training. Also, Paul was granted the Microsoft Most Valuable Professional (MVP) award for his community work – primarily presentations at national conferences, regional events and user groups. Check out Paul’s blog www.schaeflein.net/blog and follow him on @paulschaeflein. 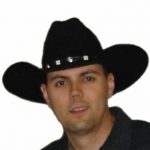 Eric Shupps is the founder and president of BinaryWave, a leading provider of administration and productivity solutions for Microsoft SharePoint. Eric has worked with SharePoint Products and Technologies since 2001 as a consultant, administrator, architect, developer and trainer. He is an advisory committee member of the Dallas/Ft. Worth SharePoint Community group and a participating member of user groups throughout the United Kingdom. Eric has authored numerous articles on SharePoint, speaks at user group meetings and conferences around the world, and publishes a popular SharePoint blog at www.sharepointcowboy.com.