These fixes are delivered as part of following updates (there are 32- and 64-bit versions of each):

A detailed KB article on the subject can be found here, and the scenario is outlined below: 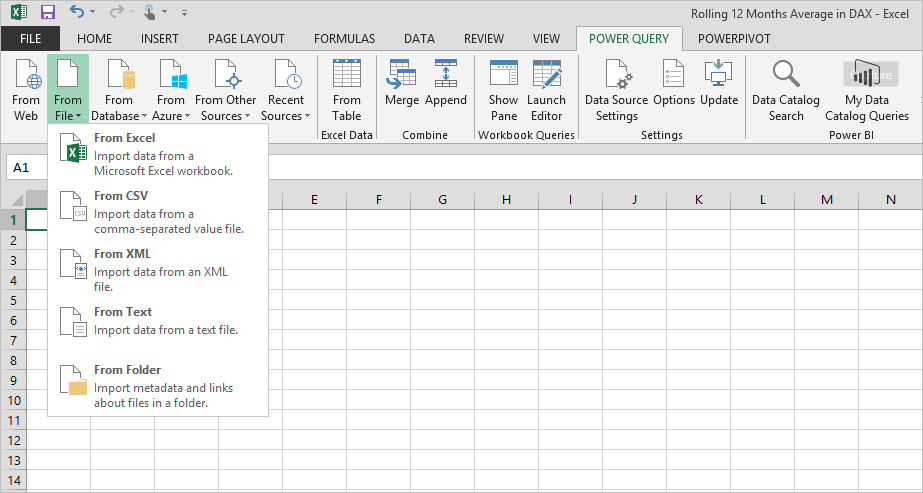 2.  Once your Power Query data manipulations are complete, select Close & Load To… 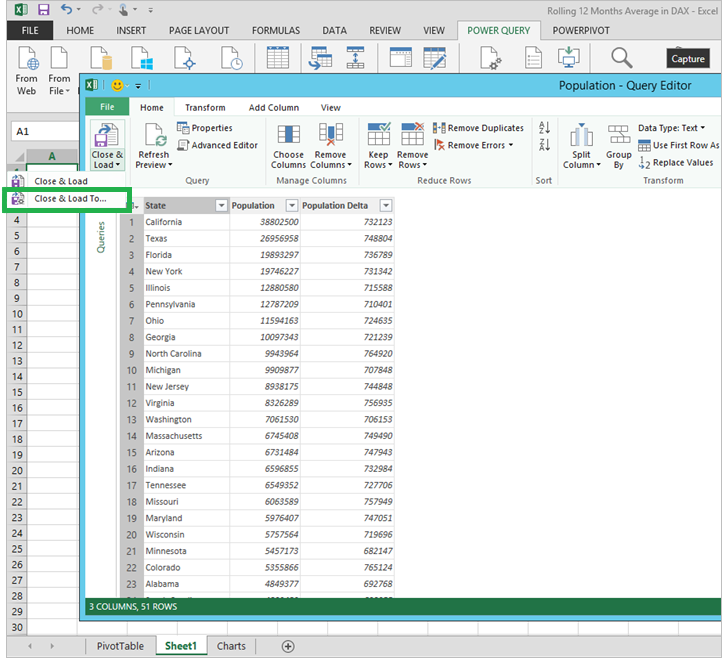 3.  When prompted, select Add this data to the Data Model and then click Load. 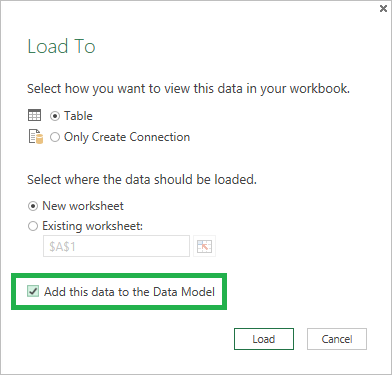 4.  Next, open the PowerPivot window, select a column on the table you just loaded using Power Query and rename that column. The same will apply to delete column, delete table and edit table as mentioned above. 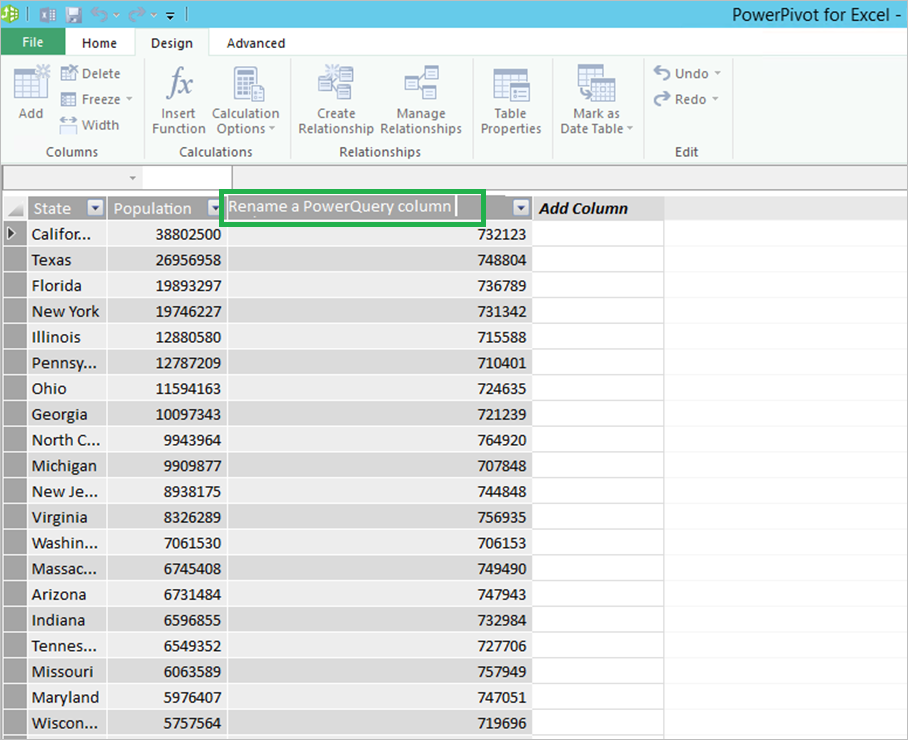 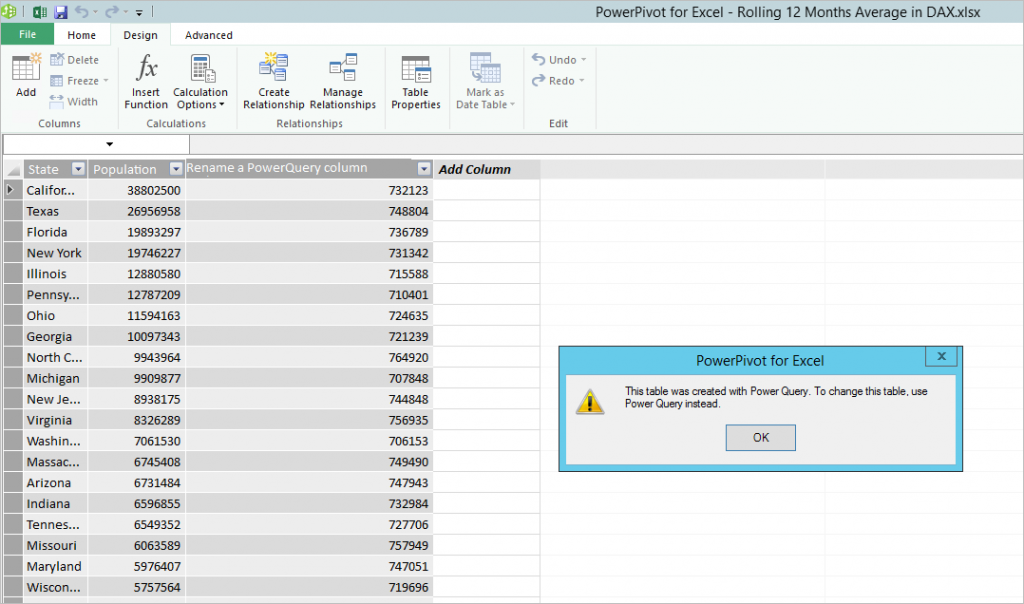 Power Pivot allows customers to define KPIs with various settings such as the target value, icon styles and KPI description. 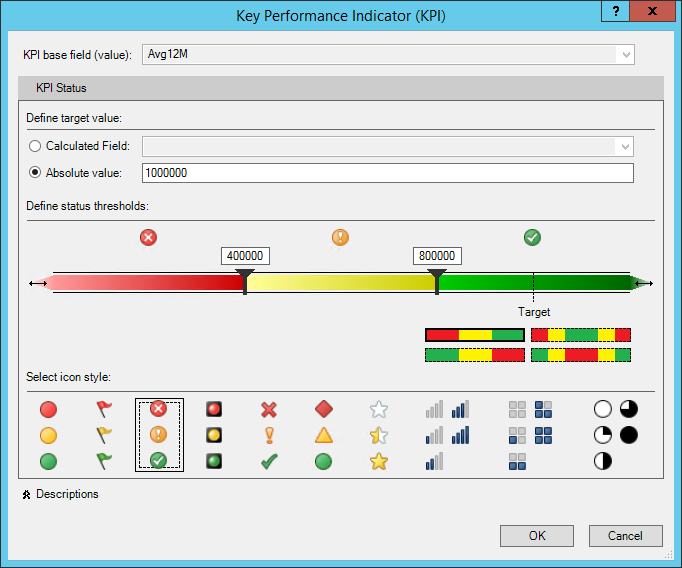 The Excel 2013 update for KPIs includes: 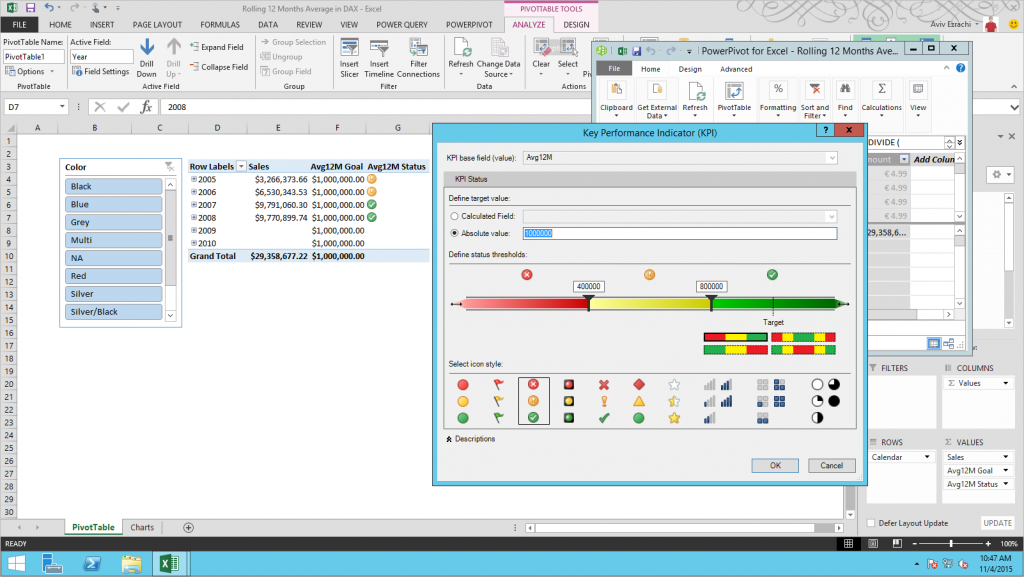 We hope these updates will increase your analysis productivity with Excel! If you have suggestions or feedback, visit Excel UserVoice.