“Knowledge is power.” So said English philosopher and scientist Francis Bacon. Recently, Microsoft took several key steps to give admins more knowledge about Office 365 and more power to manage those services in support of users.

After launching Skype for Business Cloud PBX, Meeting Broadcast and PSTN services three months ago to provide a complete meeting and voice experience in Office 365, we recently expanded those services into many new countries. We also announced new support for hybrid deployments, new modern meeting room solutions and improvements to our unified reporting, management and analytics.

It’s all part of our ongoing commitment to continuous innovation and improvement of Office 365—and giving you the power to increase the productivity and performance of your business.

Below is a roundup of some key news items from the last couple of weeks. Enjoy!

Now you can use Linux just like Microsoft does—Find out how Microsoft is embracing the open-source software Linux.

The future of work—the good, the challenging & the unknown

How a sudden and global shift to remote work may have a lasting impact on work.

Read more The future of work—the good, the challenging & the unknown 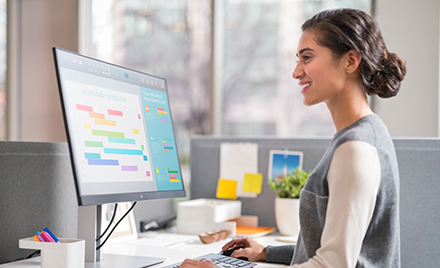 HP delivers connected, collaborative devices and services to provide the ultimate office experience, whether you’re working from your desk, your sofa, or in the kitchen. 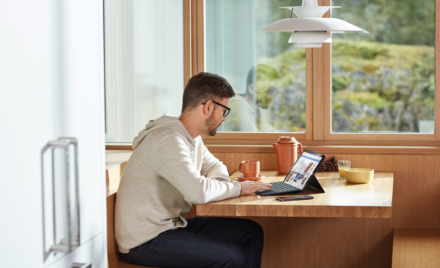 Learning from our customers in Spain

Famous for their crowded cafés and lively streets, the social Spaniards spent March and April under one of the strictest lockdown ordinances in the world. But it wasn’t enough to keep them apart.

Read more Learning from our customers in Spain