Forrester—one of the most influential research and advisory firms in the world—recently released their latest report evaluating enterprise collaboration providers, and we’re pleased to share that Microsoft is named a Leader in the report.

We believe different groups have different needs when it comes to collaboration, and that’s why Office 365 is designed to give teams a choice in collaboration tools. The report examined collaboration with an emphasis on enterprise-wide knowledge sharing, and we’re honored to see Microsoft and Yammer—as part of the Office 365 suite—in the Leaders designation in the report.

Yammer is the social network for work and is included in Office 365. Over the past few years, we’ve worked to integrate Yammer more deeply into Office 365, both to extend the Yammer experience to other applications in Office 365, and to bring some of those other experiences into Yammer.

Just last fall, we announced Yammer will soon integrate with Office 365 Groups, which means every new Yammer group will get a corresponding team site for file sharing, a OneNote for shared notetaking and a team project plan with Planner. With these enhancements and many others to follow in the months ahead, we’re making Yammer better and better at connecting people and teams across your organization.

You can read and download the full Forrester Wave™: Enterprise Collaboration, Q4 2016 report. 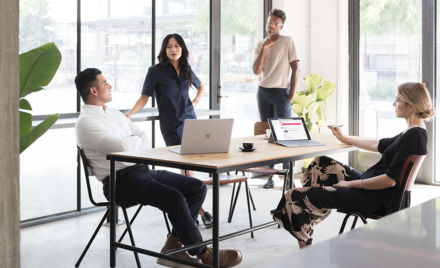 This week marks the second anniversary of the worldwide launch of Microsoft Teams, and the second year in a row winning the Enterprise Connect Best in Show award. Today, we are celebrating how our customers are using Teams as well as announcing eight new capabilities that make collaboration more inclusive, effective, and secure. 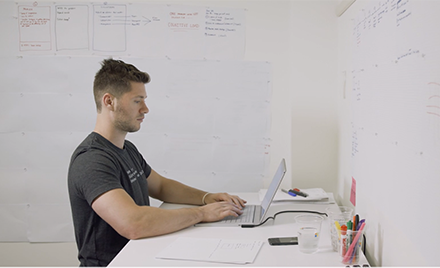 Microsoft 365 freelance toolkit is a curated set of tools, templates, and best practices to help our customers launch, execute, and manage freelance programs at scale.