In the two decades since the formation of Microsoft Research, the organization has grown from its beginnings on Microsoft’s corporate headquarters in Redmond, Wash., into a global powerhouse with 12 labs across four continents—all devoted to advancing the state of the art in computing research and contributing cutting-edge advancements to Microsoft products.

Beginning May 3, that lab count increases to a baker’s dozen—with the creation of Microsoft Research New York City.

Fifteen world-class researchers form the lab’s initial team, including three founding members, each of whom is a leader in fields of vital importance to Microsoft Research and brings strong ties to the academic community of the New York metropolitan area:

The three, each of whom previously worked for Yahoo! Research, represent Microsoft Research’s ongoing ability to attract the best and brightest researchers, and their particular strengths underscore the close alignment between the New York City and New England labs.

Microsoft Research New England has developed a reputation for being rich in interdisciplinary research, and it pursues work in social media, empirical economics, and machine learning, in addition to theoretical computer science, cryptography, and mathematics.

The New York City lab will investigate complementary research areas: computational and experimental social science, algorithmic economics, and machine learning, along with information retrieval. The close collaboration of the two labs, and their interaction with the rest of Microsoft Research, is designed to extend state-of-the-art work in these key areas.

The new researchers will engage in large-scale machine learning, prediction, and online-market design. They also will develop new techniques in the fields of both computational and online experimental social science.

Their research will help to shape the technology of the future, and they all expressed an eagerness to embrace their new roles. 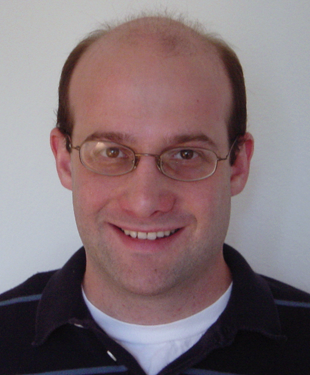 “It’s an incredible opportunity,” Pennock said. “We get to start a new branch of Microsoft Research, which is the best place in the world to do research. It’s a chance to work with some great people in the New England lab and throughout Microsoft Research and Microsoft. It’s an incredible time for Microsoft, and we are looking forward to doing great research and having great product impact within the company.”

Pennock added that the new lab will be able to plug into a thriving New York tech ecosystem.

“In addition to growing our already strong ties to the academic research community,” he said, “we’d like to play our part in the New York City tech scene, including the startup, venture-capitalist, and hack/make communities, plus the new Cornell-Technion campus, contributing what we can to Mayor Michael Bloomberg’s vision of New York City as a tech hub.”

Watts has a similar goal.

“The scope of what we can do here is incredible, and the support we have received already from the Microsoft Research community is both gratifying and impressive.”

Langford relishes the opportunities afforded by Microsoft Research’s position in the research community. 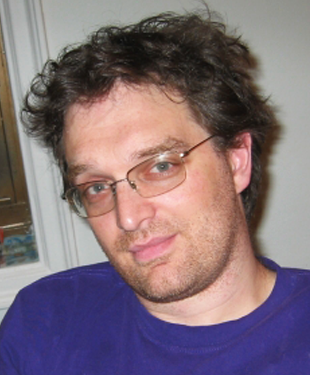 “Machine learning is shifting from an academic discipline to an industrial tool,” he observed. “In the process, many new research problems are being discovered, shifting the center of gravity of research to a place between industry and academia, exactly where Microsoft Research lies.

“The sheer scale of Microsoft also implies that successful research can be used many times across the company. It’s always fun to have deployed systems to brag about, and the more, the merrier.”

In addition to Pennock, Watts, and Langford, the group of founding members of the New York City lab includes Dan Goldstein and Siddharth Suri, experts in experimental and behavioral social science; Sharad Goel and Jake Hofman, experts in computational social science; and David Rothschild, an expert in economics and prediction markets.

A key part of Microsoft Research’s mission is to give Microsoft the agility to respond immediately when the world changes—or to change the world itself. The new researchers at Microsoft Research New York City found that allure impossible to resist. Langford cited four reasons why:

For Watts, it was the whole package that tipped the scale. 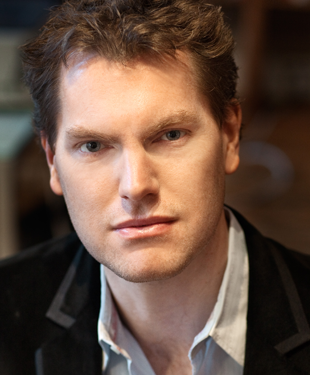 “Microsoft Research is a world-class research organization with a long history and a deeply rooted culture of appreciation for both basic and applied science,” he said. “The opportunity to found a new Microsoft Research lab is one that comes along only rarely, and the chance to do it in such a great city as New York is, for me personally, even more special and exciting. It really feels like a once-in-a-career opportunity.”

Pennock actually has firsthand experience at Microsoft Research, having interned at the Redmond lab in 1998 under Eric Horvitz, now a Microsoft distinguished scientist and deputy managing director of Microsoft Research Redmond. Over the years, Pennock has maintained professional relationships with Microsoft Research colleagues such as Horvitz, Chris Meek, Moshe Babaioff, and Moshe Tennenholtz. But it was Chayes who, for him, proved convincing.

“The one thing that really sealed the deal for me was Jennifer,” Pennock said, “and the opportunity to work for her, not just by reputation but by her actions.

“The other thing is that Microsoft Research New England has a lot of the same ideals. It’s an interdisciplinary group, and that’s exactly the kind of work I do, at the intersection between computer science and economics. Duncan works at the intersection of computer science and sociology. We are, by nature, interdisciplinary, and that’s exactly what we see at Microsoft Research New England. They have economists. They have computer scientists and sociologists. It’s just a natural fit.”

Pennock stressed that Microsoft Research New York City will have a wealth of leadership at its disposal as it begins to carve out its own particular niche.

“Duncan and John are great leaders,” he said, “and Jennifer and Christian Borgs [deputy managing director of Microsoft Research New England] are, as well. We’ll all be working together in a consensus style to run the new lab.”

His initial plans include diving into research, beginning to attract a stream of world-class visitors from academia, and building relationships within Microsoft.

“One thing we’re going to do right away is visit Redmond and get to know the product groups,” Pennock said. “We’ll be working a lot with the Online Services Division, so we want to meet those folks. We’ll also be talking to people in the Server and Tools Business. We want to make sure we are looped into the company and thinking about Microsoft products from Bing to Xbox to servers to … everything.”