The construction of the billion-scale OAG is challenging, because of the heterogeneous distribution of academic data that exists in the different academic graphs, challenges in terms of homonyms and synonyms, and the need for accuracy in data matching. Some examples:

In addition, to achieve the billion-level of data integration, efficient computing is key. In the case of AMiner, there are 155 million published papers, while MAG has public data of 160 million papers. Calculating the algorithmic complexity of two map-matching relationships is generally O (N2), which requires a lot of computation. We designed a compromise approach that uses a hashing algorithm to improve efficiency. This approach completed matches for approximately 300 million papers automatically, while still ensuring high matching accuracy.

OAG is an important project of Open Academic Society (OAS), which is a consortium of 20 global institutions—including Microsoft, Tsinghua, the Allen Institute for Artificial Intelligence, the University of Arizona, the University of Washington, the University of California, Los Angeles, and the Australian National University—to promote the open sharing of academic data and strengthen academic exchanges and cooperation. The OAG aims to integrate the global atlas of academic knowledge, publicly share academic atlas data, and provide relevant academic search and mining services. Specifically, OAS activities include:

In another collaboration, this time between Microsoft Academic, Tsinghua and the Documentation and Information Center of the Chinese Academy of Sciences, more than 1000 students in 400 teams participated in the “Open Academic Precision Portrait Competition.” Students from Peking University, University of Science and Technology of China, and Harbin Institute of Technology took home the top prizes.

One last collaboration of note is a contract between Professor Jie Tang, (of Tsinghua University and the founder of AMiner) and Microsoft, where AMiner [2] will be deployed on Azure. This, together with OAG, will further enlarge the impact of Azure on academic research. 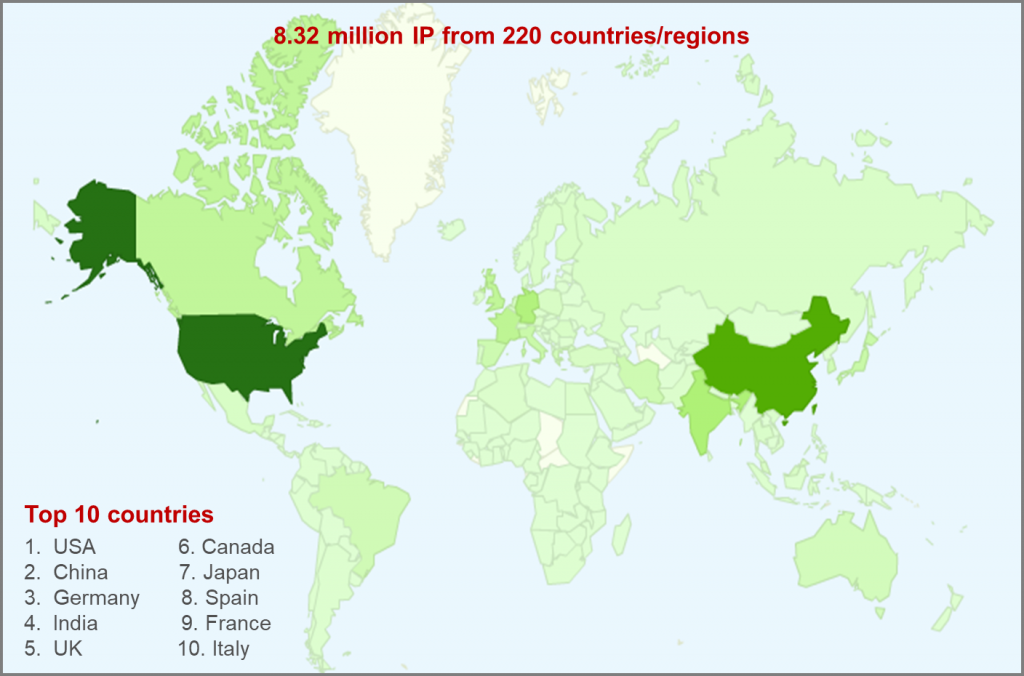