Participate in Pegasus II: Real-time Internet of Things experiment from the edge of space

Pegasus II mission update: as the payload was preparing to launch on Tuesday, an air pressure sensor critical in determining altitude, provided faulty readings that resulted in a delay of the launch.  The team will address the issue and will attempt to launch Pegasus II as soon as feasible. We’ll keep you posted! 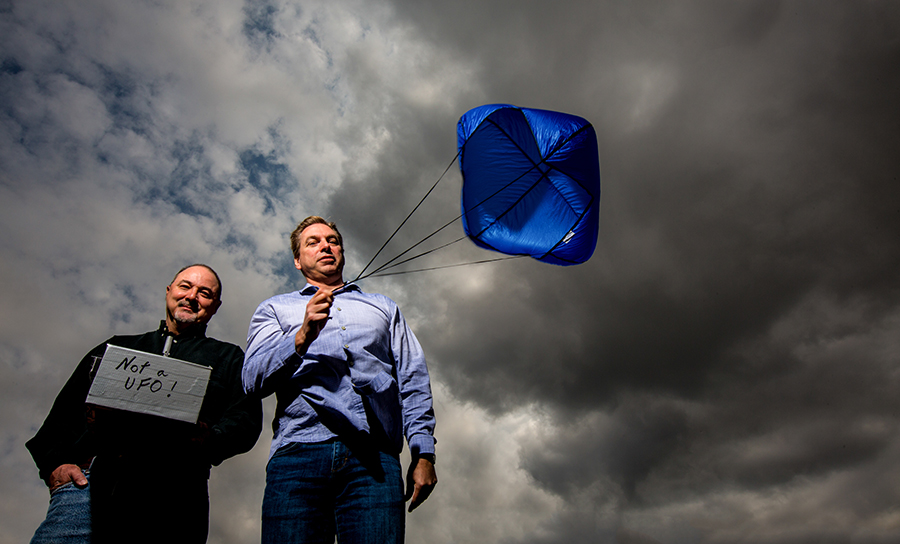 When you dream of state-of-the-art, real-time Internet of Things (IoT), what do you imagine? Do you imagine open and distributed systems where system components and subsystems communicate without physical boundaries to form a holistic system that can achieve a specific goal? Do you imagine convergence between digital and physical systems so that the combined system is agnostic about its components—whether digital or physical? Or, perhaps real-time IoT system actors one-day processing discrete information in the context that is observed so that outputs can be produced? (A theory consistent with our understanding of theories and the applied mathematics of systems.)

A unique user experience from the edge of space

If you have imagined any of these possibilities, we invite you to participate in the experiment of Pegasus II, slated for launch the week of February 22, 2016. Born from multi-year research findings that resulted in creating open and complex systems with real-time communications, you’ll be part of exploring a system that could span geographical and physical boundaries and leverage powerful digital processors. You will explore a new generation of systems with new capability to bridge the digital and physical worlds. Specifically, you’ll:

Want to learn how? Simply, sign up for text message flight notifications and Pegasus II will text your phone when it begins its ascent. You can then view live video and telemetry at the research team’s website, and you can download the mobile applications to your phone by searching for “Pegasus Mission.” Or, follow on Twitter @PegasusMission.

The advent of the Pegasus II experiment is based on the earlier Pegasus I experiment created from Microsoft Research Project Orleans. Orleans began with a team of researchers aiming to explore possibilities and the challenge of simplifying and generalizing communications between heterogeneous and fluid system actors. In this experiment, researches explored whether or not they could produce reliable, low latency, linearly scalable, high throughput, and economical operable solutions.

Coupled with a communications gateway in the Microsoft Cloud, the research team’s Orleans configuration resulted in a few attempts to overcome challenges and become experiential. When their solution enabled the right information to get to the right place at the right time and had the desired latency, throughput, scale, and economic characteristics necessary, the team’s tasks quickly turned to how to demonstrate these capabilities in new and interesting ways.

Thus, through the first Pegasus Mission experiment, the team was able to show real-time Microsoft Azure IoT capabilities including Azure IoT services such as Azure Stream Analytics. The unique experiment in High Altitude Science featured Pegasus 1, a meteorological balloon that carried a payload packed with sensors, radios and video to an altitude of 100,000 feet. Similar to Pegasus II, the public was able to interface with the craft during flight through a website or mobile apps. Those who participated discovered that they could receive atmospheric information and also communicate with the craft during flight and in real-time. 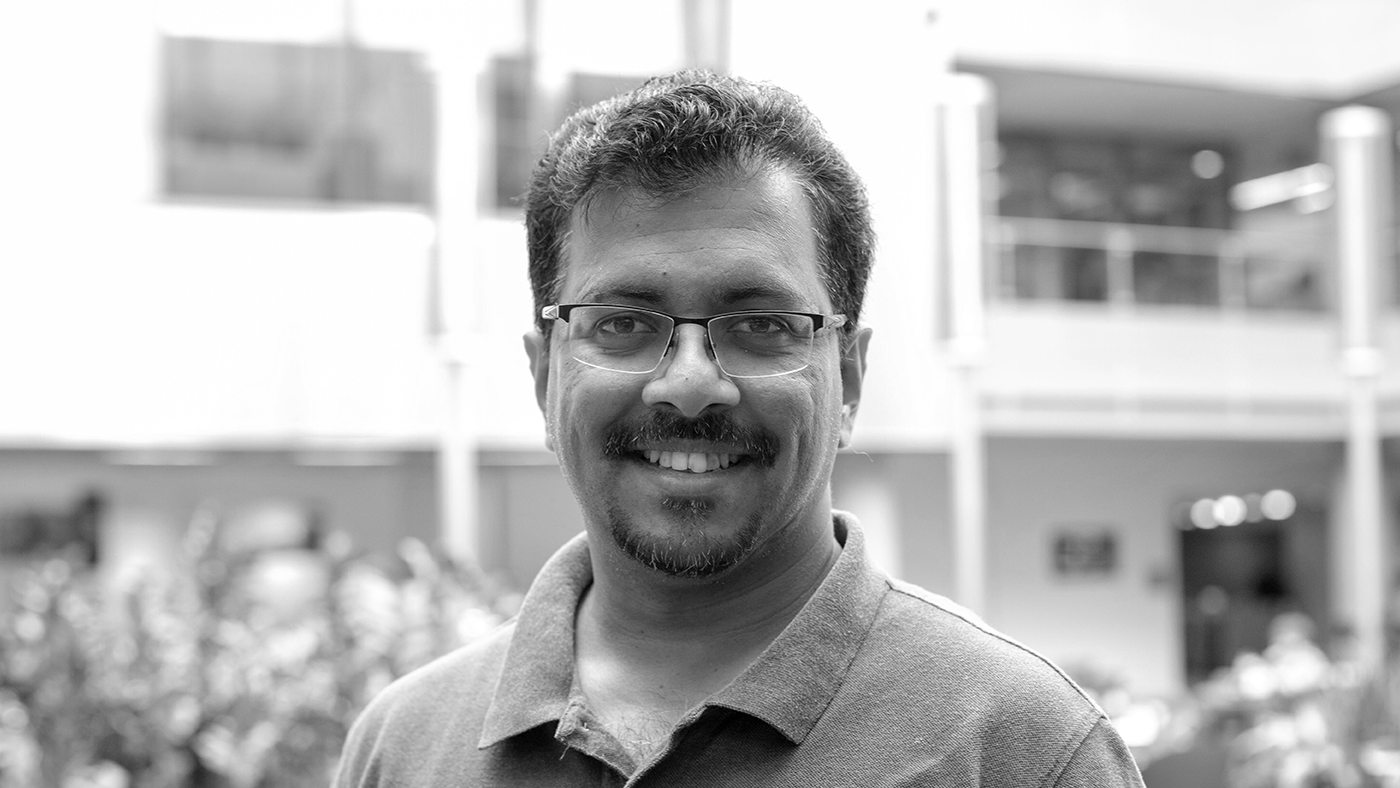 Episode 73, April 24, 2019 - In the world of relational databases, structured query language, or SQL, has long been King of the Queries, primarily because of its ubiquity and unparalleled performance. But many users prefer a mix of imperative programming, along with declarative SQL, because its user-defined functions (or UDFs) allow for good software engineering practices like modularity, readability and re-usability. Sadly, these benefits have traditionally come with a huge performance penalty, rendering them impractical in most situations. That bothered Dr. Karthik Ramachandra, a Senior Applied Scientist at Microsoft Research India, so he’s spent a great deal of his career working on improving an imperative complement to SQL in database systems. Today, Dr. Ramachandra gives us an overview of the historic trade-offs between declarative and imperative programming paradigms, tells us some fantastic stories, including The Tale of Two Engineers and The UDF Story, Parts 1 and 2, and introduces us to Froid – that’s F-R-O-I-D, not the Austrian psychoanalyst – which is an extensible, language-agnostic framework for optimizing imperative functions in databases, offering the benefits of UDFs without sacrificing performance. 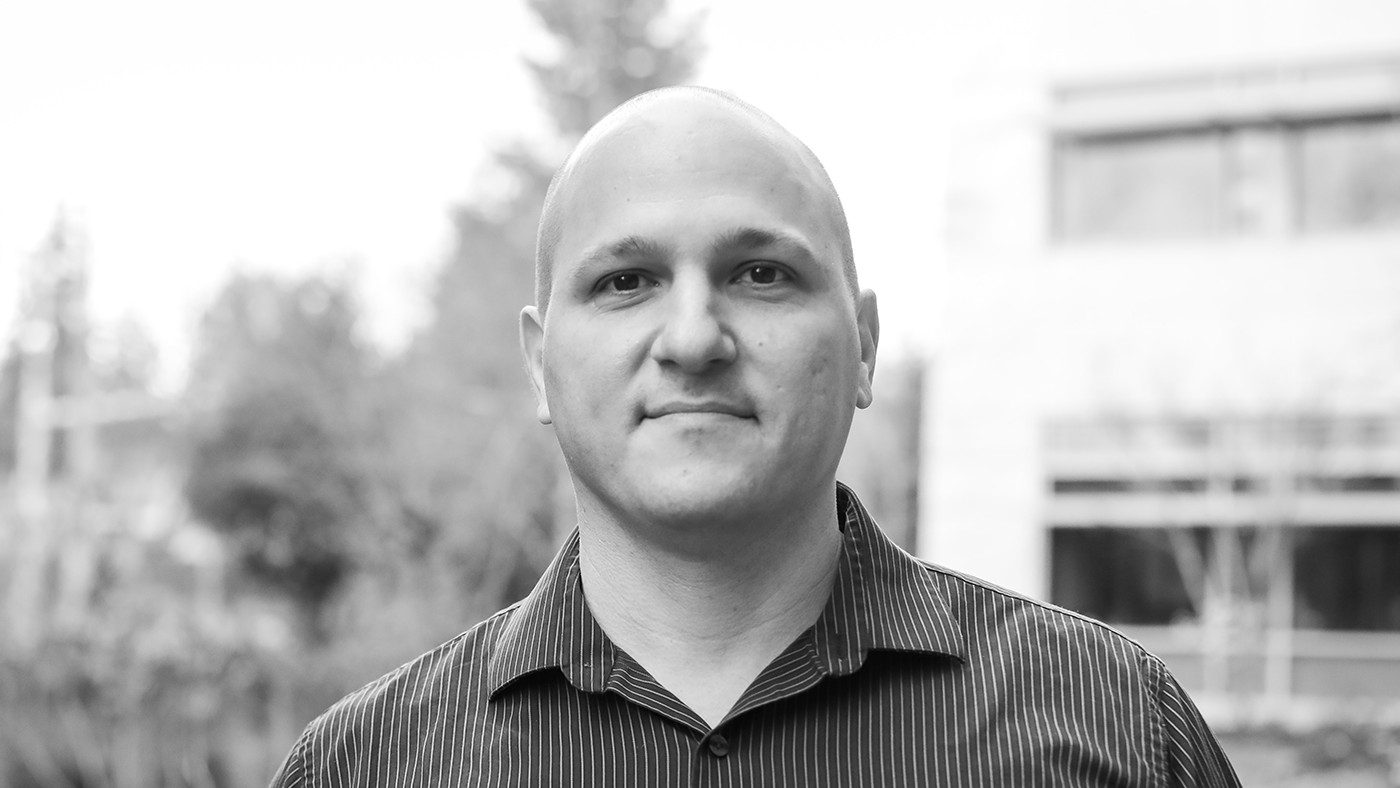 Episode 59, January 16, 2019 - Dr. Bennett brings us up to speed on the science of contextually intelligent assistants, explains how what we think our machines can do actually shapes what we expect them to do, and shares how current research in machine learning and data science is helping machines reason on our behalf in the quest to help us find the right information effortlessly. 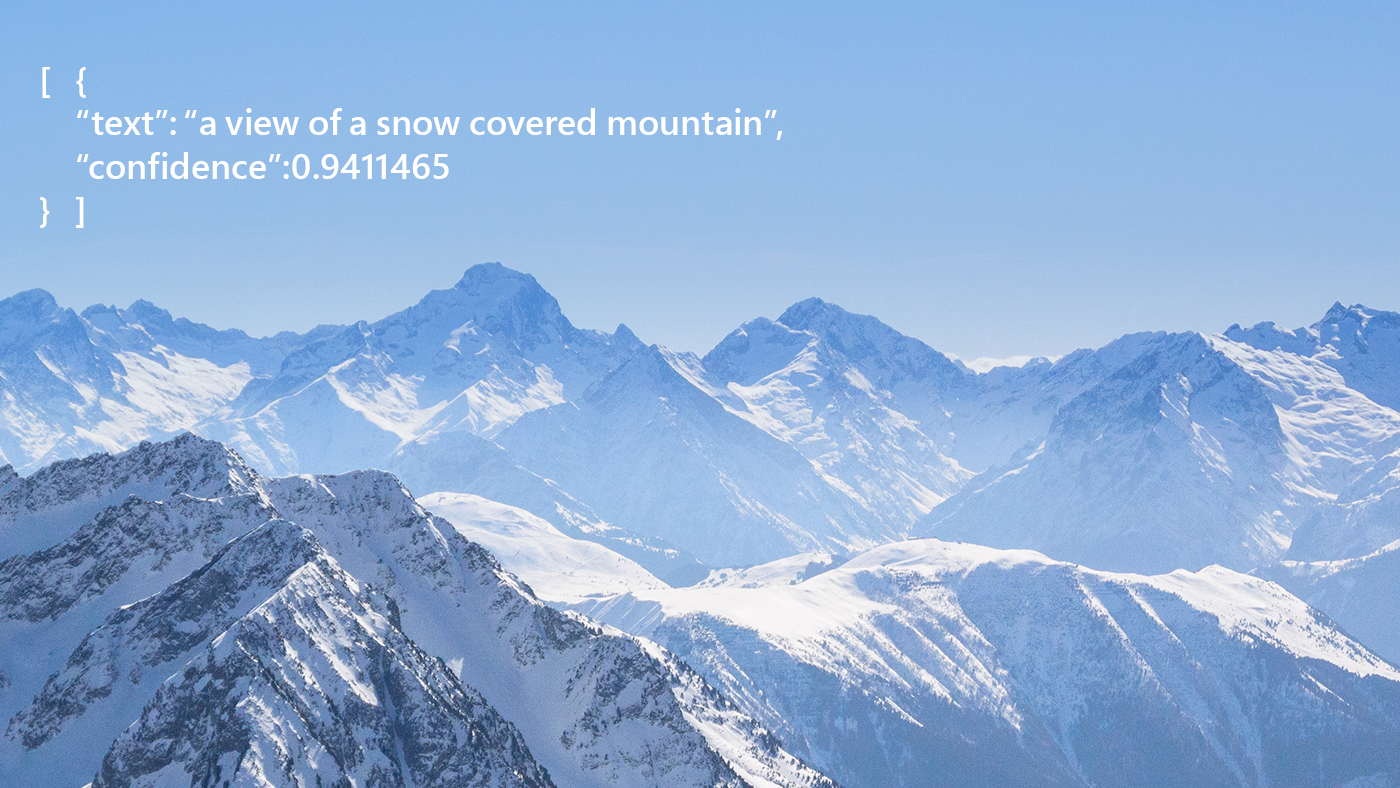 Microsoft is very proud to be a diamond sponsor of ECCV 2018 and we’re in Munich, Germany from September 8-14 with the global computer vision community to share our research and to learn from our fellow contributors. At Microsoft, in parallel with fundamental research, we build products. Our software products, like Visual Studio, PowerPoint and […]