Peeking into the future of mobile systems 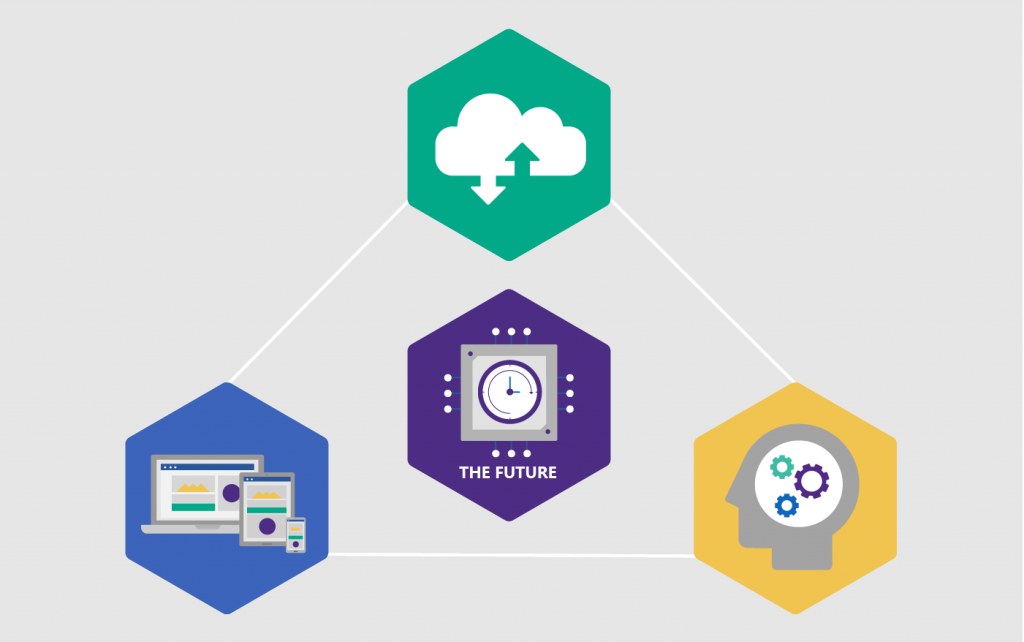 Mobile computing and communications have transformed the world over the past decade in ways scarcely imaginable. What exciting advances does the future hold in store? The aptly named MobiCom conference, the flagship conference of Association for Computing Machinery SIGMOBILE, is the place where the research community gathers each year to discuss cutting-edge research and to peek into the future. MobiCom 2018 will be held in New Delhi – the first time in its 24-year history that the conference will be held in India. India is home to the second-largest number of mobile phone users and the largest all-IP mobile network in the world, so it is apt that the conference is being held in the country. Coincidentally, the first MobiCom in India will take place in the same venue as the first Sigcomm conference in India in 2010. I was a general co-chair at that conference and so, on a personal note, I am quite looking forward to MobiCom 2018!

Microsoft has traditionally been an active participant in and contributor to MobiCom, and this strong presence continues in 2018. Microsoft is a Silver Level supporter of the conference, and Microsoft researchers chair the steering committe and serve on the organizing and program committees and as judges at the Microsoft-sponsored Student Research Competition. Significantly, Victor Bahl and Mike Sinclair will be honored with the ACM SIGMOBILE Test-of-Time Paper Award, a recognition of lasting impact, for their MobiCom 2002 paper, “Wake on Wireless.”

The 2018 conference program also features multiple research contributions by Microsoft authors – including two papers and a demo – spanning such cutting-edge topics as cloud computing, edge intelligence, and deep learning in the context of mobile computing. Some of this work also goes beyond the lab to impacting societally relevant problems. What follows is a quick overview of the work and its significance.

Project Belgrade brings internet to the unconnected in Cambridge.

Cloud computing has been transformative in making affordable and on-demand computing available to enterprises across many domains. Could this be extended to cellular network core, which continues to be built with dedicated and often high-cost hardware? It turns out that the very aspects that have helped propel the public cloud — centralization and pooling of resources — go against the demands of availability (for example, five 9s, or 99.999 percent availability) and fast failover for the cellular network core. The paper on ECHO by Bozidar Radunovic and Thomas Karagiannis and their collaborators tackles this challenging problem by distributing the Evolved Packet Core (EPC) of a cellular network across a collection of virtual machines to ensure high availability. ECHO is part of Project Belgrade, which is about bringing the internet to the unconnected, and has had a significant impact beyond the lab. In the words of the authors, “The thing we like the most about this MobiCom paper is the real impact we have had. The underlying technology has played a key part of the trial in Cambridge that provided internet connectivity to 40 people for about two years.” 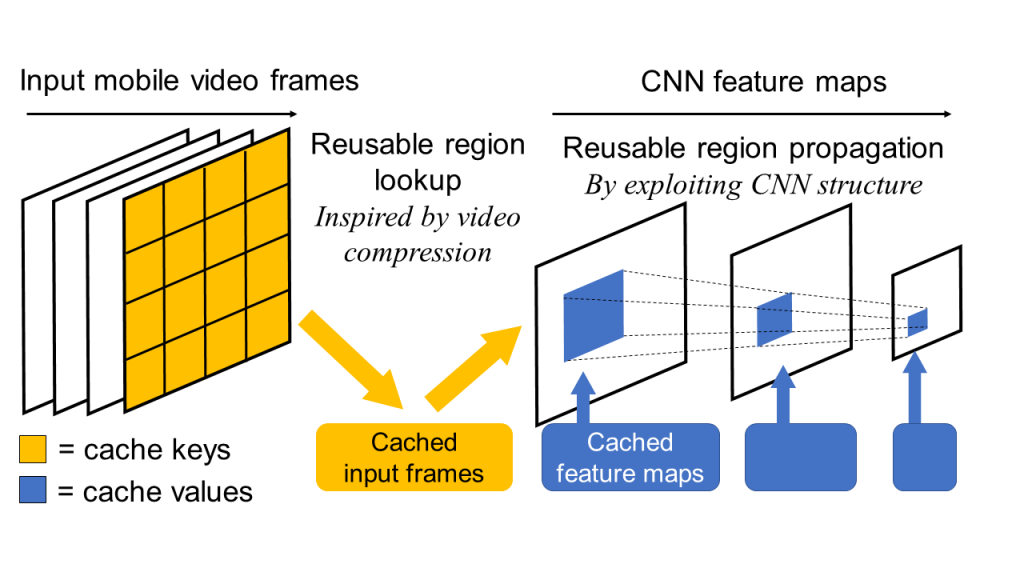 Switching gears, Deep Neural Networks (DNNs) have taken the world by storm in the recent years with advances in artificial intelligence (AI) domains such as computer vision that would have been unimaginable even just a few short years ago. However, sending imagery and video back to the cloud for processing is often infeasible due to bandwidth and privacy constraints, so there is the need to process such content on constrained edge devices such as mobile smartphones. The DeepCache paper, co-authored by Yunxin Liu, is a principled cache design to accelerate the execution of deep-learning inference in continuous mobile vision apps. The key idea is to cache the reusable outputs of Convolutional Neural Network (CNN) layers by exploring the temporal locality in input video streams, borrowing from decades of video-compression research to exploit the input video’s internal structure to discover reusable image regions and propagate the discovered reusable regions within a CNN by exploiting its internal structure. “DeepCache is able to reduce the model-inference time by two times over the state of the art,” according to Liu. DeepCache is available as open source for the benefit of the community. 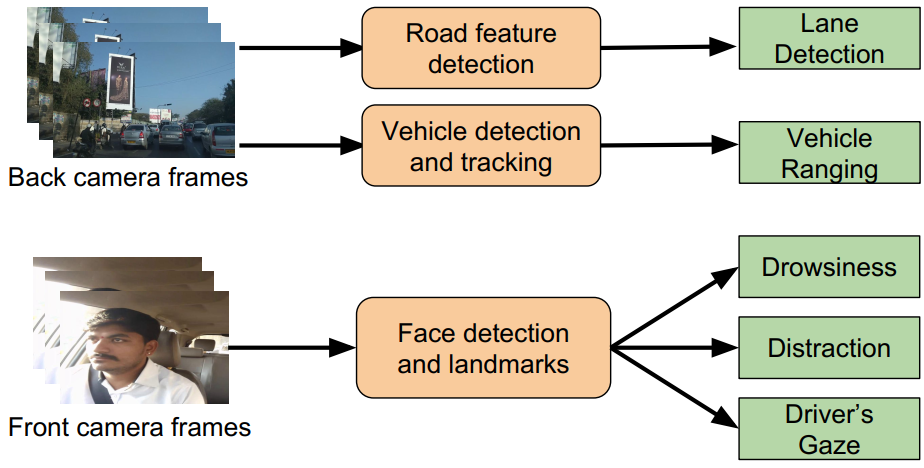 HAMS humming along during a drive.

Finally, Akshay Nambi and myself, with our students and collaborators, have a demo on the Harnessing AutoMobiles for Safety (HAMS) project. For all the talk of self-driving vehicles, human drivers are unlikely to disappear anytime soon, so driver-related road safety issues remain critically important. The demo will showcase a dashboard-mounted smartphone being used to monitor drivers and their driving. This work builds on past efforts such as Nericell, arguably the first smartphone-based driving monitoring system, but goes beyond in one key aspect — it uses the front and back cameras of the smartphone to capture the driver and driving context. So, for instance, when sharp braking is detected, HAMS can tell whether the driver was distracted in the moments leading up to the event or whether a vehicle cut in front. While being advantageous in terms of cost and scaling, a design based on a smartphone retrofitted onto vehicles presents many challenges, including computing and sensing constraints, and variations in the deployment settings. Besides addressing these technical challenges, the team has been partnering with Maruti Suzuki’s Institute of Driving and Traffic Research (IDTR) on piloting HAMS for driver training and, in the words of the team, “for having driver license testing be automated and administered by a smartphone.” 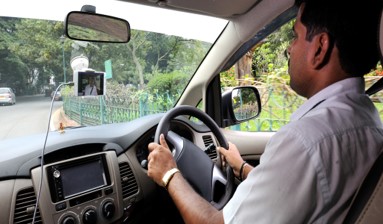 Taking HAMS out for a spin.

On a closing note, I would like to underscore that each of the above projects exemplifies the Microsoft Research culture of open and collaborative research. These projects, and the resulting papers and demo, represent collaboration with universities across countries and continents. These include the University of Utah, Purdue University, Peking University, and IIT Bombay. It is heartening to see the seeds planted during student internships bloom into sustained collaboration and impactful research contributions!

Venkat Padmanabhan is a Principal Researcher at Microsoft Research India. He has been associated with the MobiCom conference and ACM SIGMOBILE in various capacities for over two decades. He was also a recipient of the inaugural ACM SIGMOBILE Test-of-Time Paper Award in 2016. 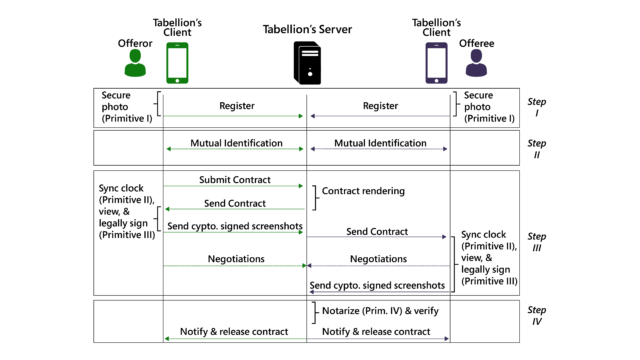 Editor’s Note: The author would like to give special thanks to his collaborators, Ardalan Amiri Sani, Professor of Computer Science at UC Irvine, Sung Eun (Summer) Kim, Professor of Law at UC Irvine, and UC Irvine students Saeed Mirzamohammadi, Yuxin (Myles) Liu, and Tianmei Ann Huang. In addition to my day job at Microsoft Research, […] 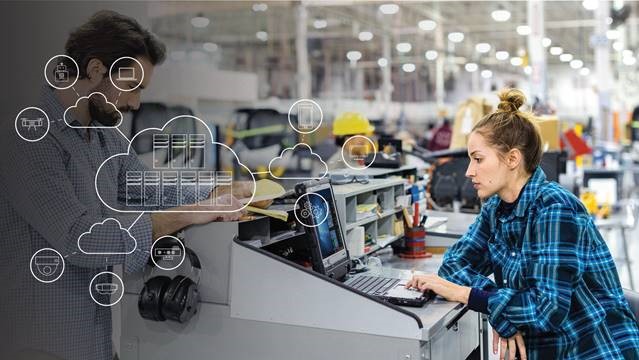 10 years is an eternity in the tech world, but we are just getting started

I vividly remember October 29, 2008. I had invited colleagues from academia and industry to Building 99, home of Microsoft Research, for a daylong meeting to discuss the future of mobile and cloud computing. My friends flew to Redmond, Washington, from different parts of the world, and together in one of the conference rooms, we […] 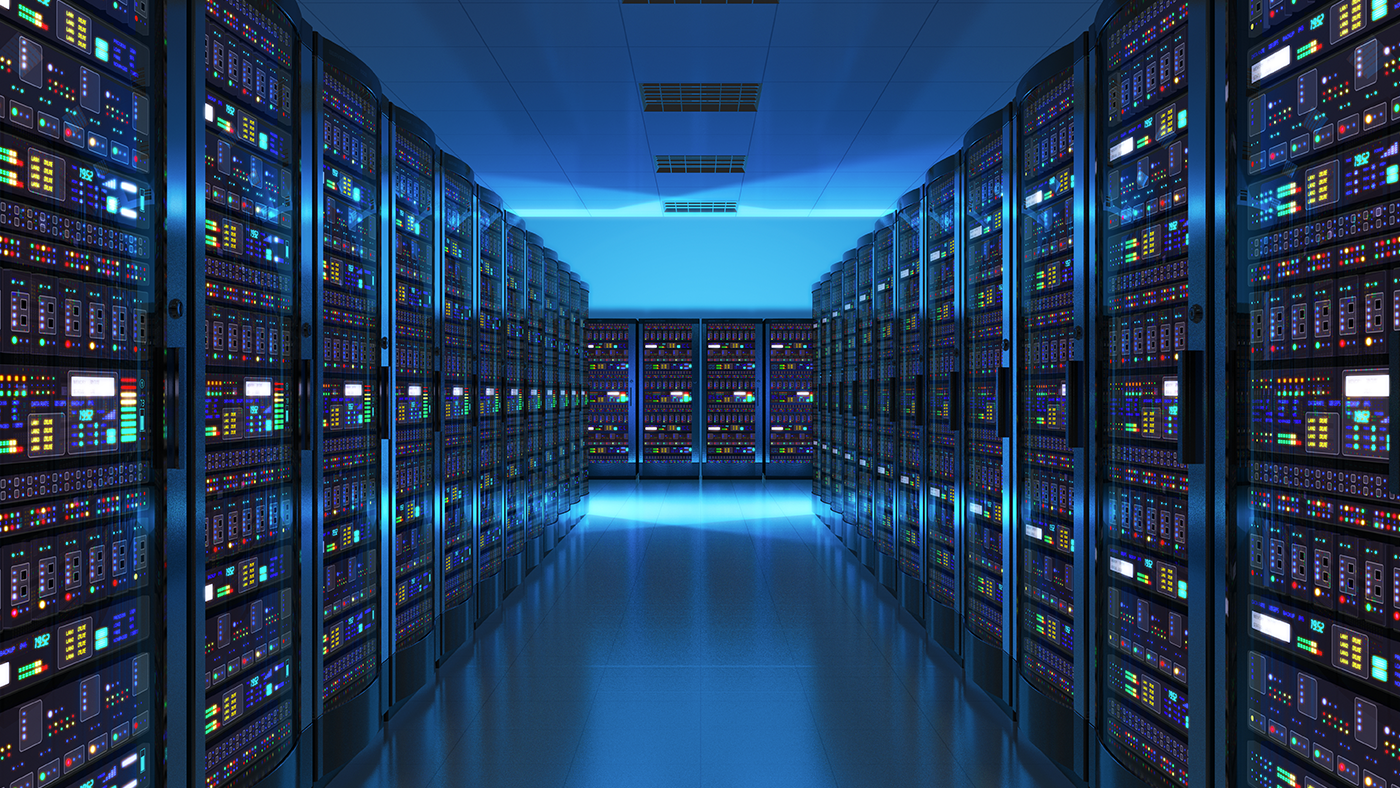 Researchers from Microsoft Research will present their latest advances in computer systems at the USENIX Symposium on Operating Systems Design and Implementation 2018 — the biennial flagship conference for systems research — October 8–10 in Carlsbad, California. These advances cover a broad spectrum of topics, as evident by the number of papers coauthored by researchers […] Affordable connectivity in the TV white space spectrum with cellular radio technology Motivation Unlicensed wireless is ubiquitous, by some accounts carrying over 80% of overall mobile data traffic. However, today’s unlicensed wireless technologies are effective only over short distances. The…