Reflections – the Grace Hopper Conference past and present

This year I will be attending the Grace Hopper Celebration of Women in Computing (GHC), where I will be part of a panel discussion on the topic, “Will Artificial Intelligence Eliminate Accessibility Barriers?” (at noon on Wednesday, Sept. 26th). I’ve attended GHC three times in the past, but I must admit I am simultaneously excited and nervous about the projected attendance of 20,000 people this year!

The first time I attended GHC was eighteen years ago, at what was only the third ever Grace Hopper conference, held in Hyannis, Massachusetts in the autumn of 2000. I was just starting my senior year in college as a computer science major at nearby Brown University, which sent a delegation of five undergraduate students on a short drive from Rhode Island to Massachusetts to attend this event. Wikipedia tells me that this event had approximately 550 attendees, which pales in comparison to this year’s projected attendance, but at the time I recall being quite inspired to be surrounded by so many technical women! I remember being seated next to Professor Eric Roberts from Stanford University during one of the conference meals and being pleasantly surprised that male allies might attend GHC as a show of support; I recall telling Prof. Roberts that my goal was to attend Stanford for graduate school in computer science. 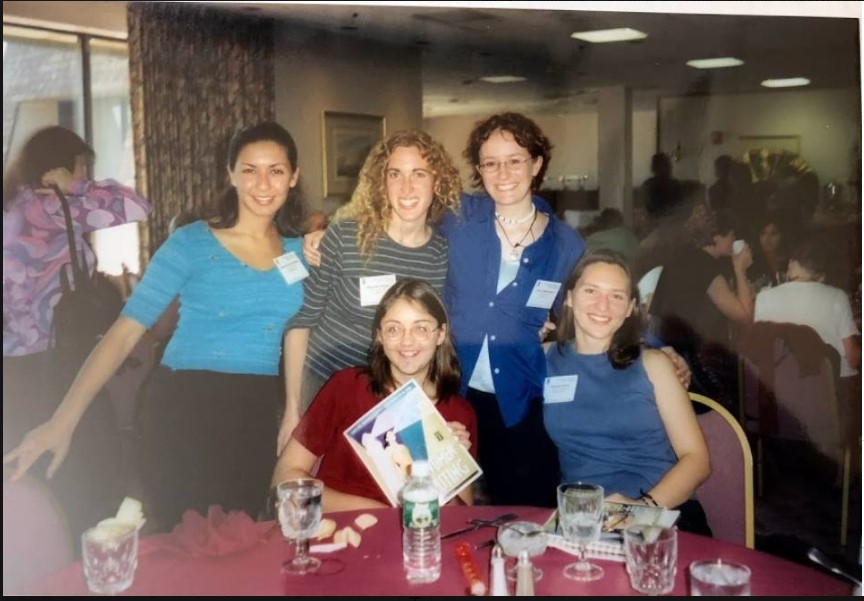 The second time I attended GHC was in 2010 in Atlanta, Georgia. The conference had grown larger and more formal by that time, with about 2,000 attendees. I had finished my Ph.D. in Computer Science (at Stanford, just as I had hoped!) and was working at Microsoft Research. At the conference, I gave a presentation on the topic, “New Directions in HCI: Collaborative and Social Search.” This was the first conference I attended as a parent; I remember being amazed that the event had childcare available, and so I brought my nine-month-old son to the conference with me. I returned for my third GHC in 2012, in Baltimore, this time to speak at the CRA-W career workshop for graduate students about “Publishing your Research,” and this time I got double-value out of the childcare by bringing both my now two-year-old son and his one-year-old little sister. The 2012 event had nearly doubled in size from two years prior, with over 3,500 attendees! I valued the professional networking opportunity Grace Hopper provided me as an early-career researcher, as well as the ability to connect with and learn from other moms in tech attending the conference. 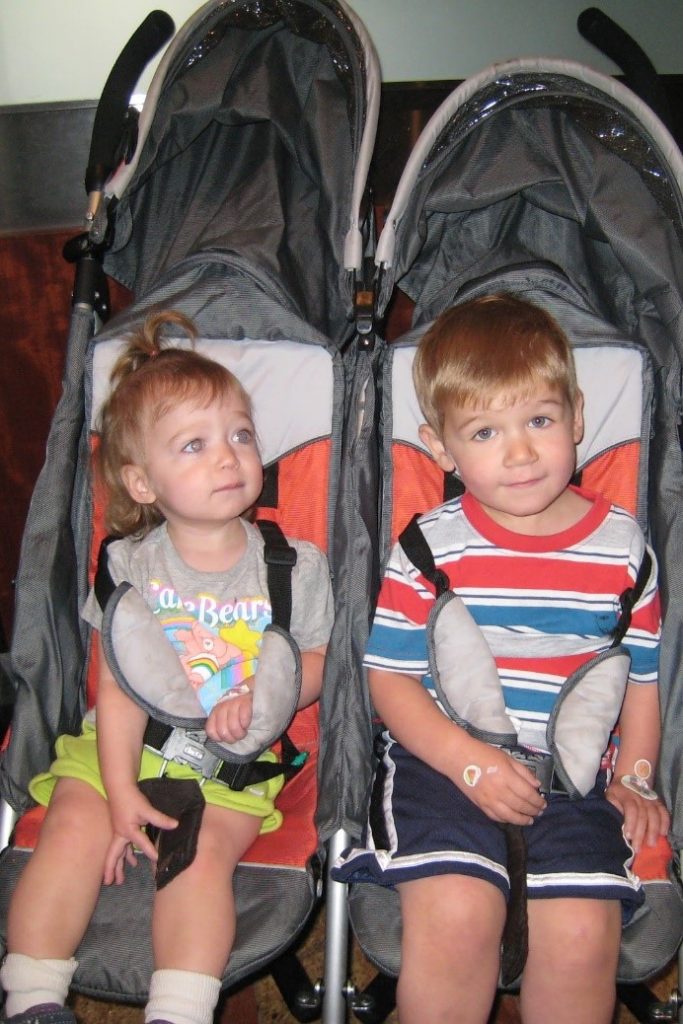 Pushing two toddlers through the halls of the 2012 Grace Hopper conference in Baltimore, Maryland; I was very appreciative of the childcare services the conference provided!

Six years have passed and a lot has changed! The toddlers I wheeled through Baltimore in 2012 are now elementary school students who do their own computer programming using Scratch, Lego Mindstorm robots and even Python. My own research direction has changed, from a focus on social search technologies to a focus on accessibility – I now lead the Ability team at Microsoft Research that innovates at the intersection of Artificial Intelligence and Human-Computer Interaction to create inclusive technologies that address the needs of people with disabilities. I’m excited to discuss our group’s research and the challenges at the intersection of AI and Accessibility at our panel session on Wednesday September 26th. I still can’t quite imagine what an audience of 20,000 women in technology will feel like, but I’m very much looking forward to finding out!