Partial differential equations (PDEs) are widely used to describe simulation of physical processes as scalar and vector fields interacting and coevolving over time.

Recent research has focused on using neural surrogates to accelerate such simulations. However, current methods do not explicitly model relationships between fields and their correlated internal components, such as the scalar temperature field and the vector wind velocity field in weather simulations.

In this work, we view the time evolution of such correlated fields through the lens of mulitvector fields, which consist of scalar, vector, and higher-order components, such as bivectors. An example of a bivector is the cross-product of two vectors in 3-D, which is a plane segment spanned by these two vectors, and is often represented as a vector itself. But the cross-product has a sign flip under reflection, which a vector does not. It is a bivector.

The algebraic properties of multivectors, such as multiplication and addition, can be described by Clifford algebras, leading to Clifford neural layers such as Clifford convolutions and Clifford Fourier transforms. These layers are universally applicable and will find direct use in the areas of fluid dynamics, weather forecasting, and the modeling of physical systems in general.

While the promise of quantum is great, we are still in the early days of what is possible. Today’s quantum computers enable interesting research, however, innovators find themselves limited by the inadequate scale of these systems and are eager to do more.  Microsoft is taking a more challenging, but ultimately a more promising approach to scaled quantum computing. We are engineering a full-stack quantum machine powered by topological qubits. We theorize that this type of qubit will be inherently more stable than qubits produced with existing methods without sacrificing size or speed. Earlier this year we had a major scientific breakthrough that cleared a significant hurdle – we discovered that we could produce the topological superconducting phase and its concomitant Majorana zero modes. In essence, we now have the building block for a topological qubit and quantum at scale. Learn more about this discovery from Dr. Chetan Nayak, Distinguished Engineer of Quantum at Microsoft, who just released a preprint to arXiv and met with leaders in the quantum computing industry.

Read the paper
Watch the webinar

To help users enhance low quality videos in real time, on edge equipment and with limited computing power, researchers from Microsoft Research Asia launched a set of intelligent image/video enhancement tools called DaVinci. This toolkit aims to solve the pain points of existing video enhancement and restoration tools, give full play to the advantages of AI technology and lower the threshold for users to process video footage.

The targeted features of the DaVinci toolkit include low-level image and video enhancement tasks, real-time image and video filters, and visual quality enhancement such as super-resolution, denoising, and video frame interpolation. The backend technology of the DaVinci toolkit is supported by the industry-leading large-scale, low-level vision pre-training technology, supplemented by a large amount of data training. To maximize the robustness of the model, researchers use four million publicly available images and video data, with contents covering landscapes, buildings, people, and so on. To ensure an adequate amount of training data and rich data types, researchers synthesized data with various degradations, so that the entire model training could cover more actual user application scenarios. The DaVinci toolkit has been packaged and released on GitHub.

In the post-pandemic world, a large portion of meetings, conferences, and trainings have been moved online, leading to a sharp increase in demand for audio and video creation. However, making zero-mistake audio/video recordings is time consuming, with re-recordings required to fix even the smallest mistakes. Therefore, a simple technique for making partial corrections to recordings is urgently needed. Researchers from Microsoft Research Asia’s Intelligent Multimedia Group and from Azure Speech Team developed a text-based speech editing system to address this problem. The system supports cutting, copying, pasting operations, and inserting synthesized speech segments based on text transcriptions.

Deep learning is set to transform the natural sciences, dramatically improving our ability to model and predict natural phenomena over widely varying scales of space and time. In fact, this may be the dawn of a new paradigm of scientific discovery. To help make this new paradigm a reality, Microsoft Research recently established AI4Science, a new global organization that will bring together experts in machine learning, quantum physics, computational chemistry, molecular biology, fluid dynamics, software engineering, and other disciplines.

This month, the AI4Science organization expanded with a new presence in Berlin, to be led by Dr. Frank Noé. As a “bridge professor,” Noé specializes in work at the interfaces between the fields of mathematics and computer science as well as physics, biology, chemistry and pharmacy. For his pioneering work in developing innovative computational methods in biophysics, he has received awards and funding from the American Chemical Society and the European Research Council, among others.

In the video below, Noé discusses the new lab in Berlin, and potential for machine learning to advance the natural sciences, with Chris Bishop, Microsoft Technical Fellow and director, AI4Science. 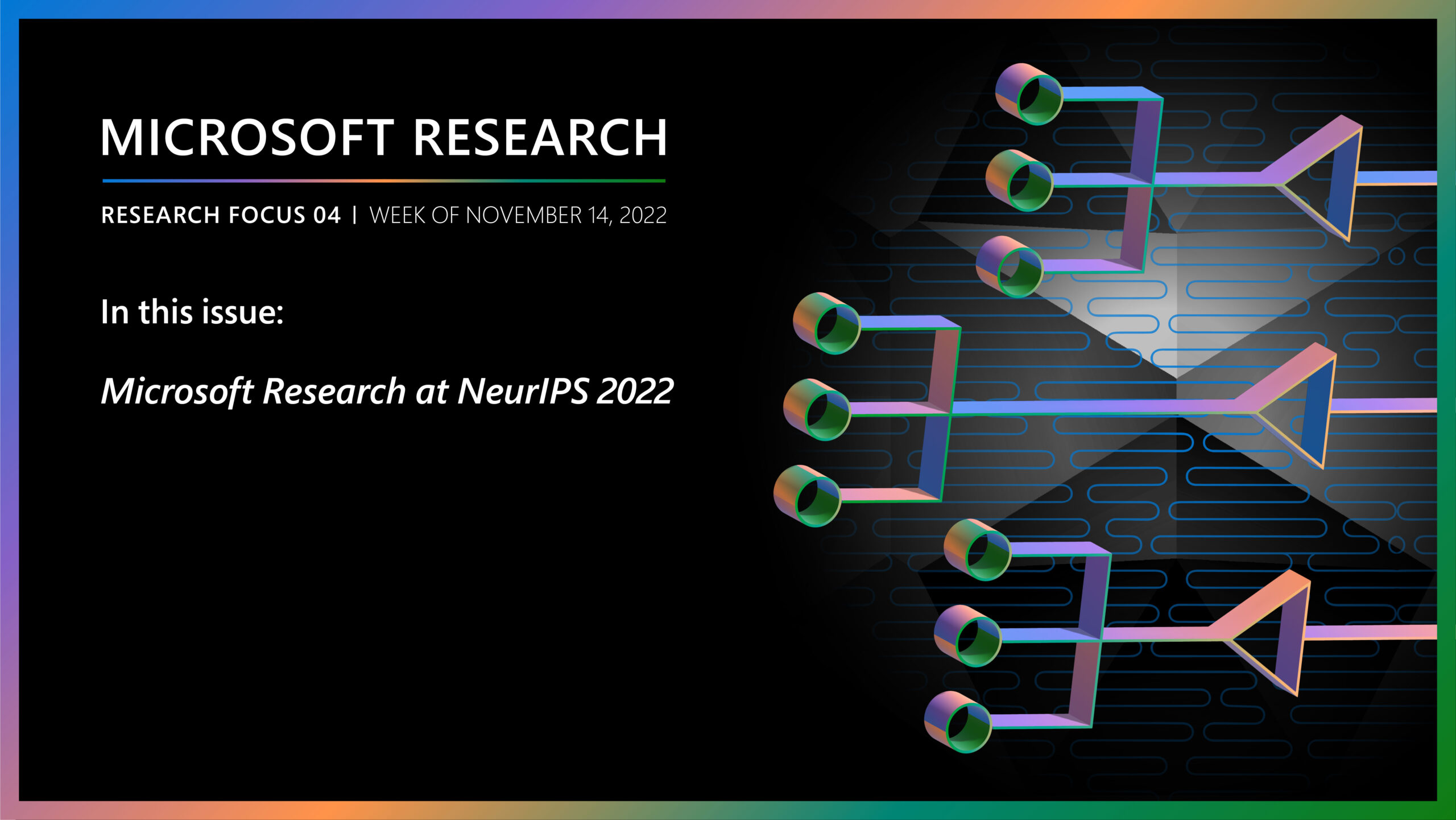 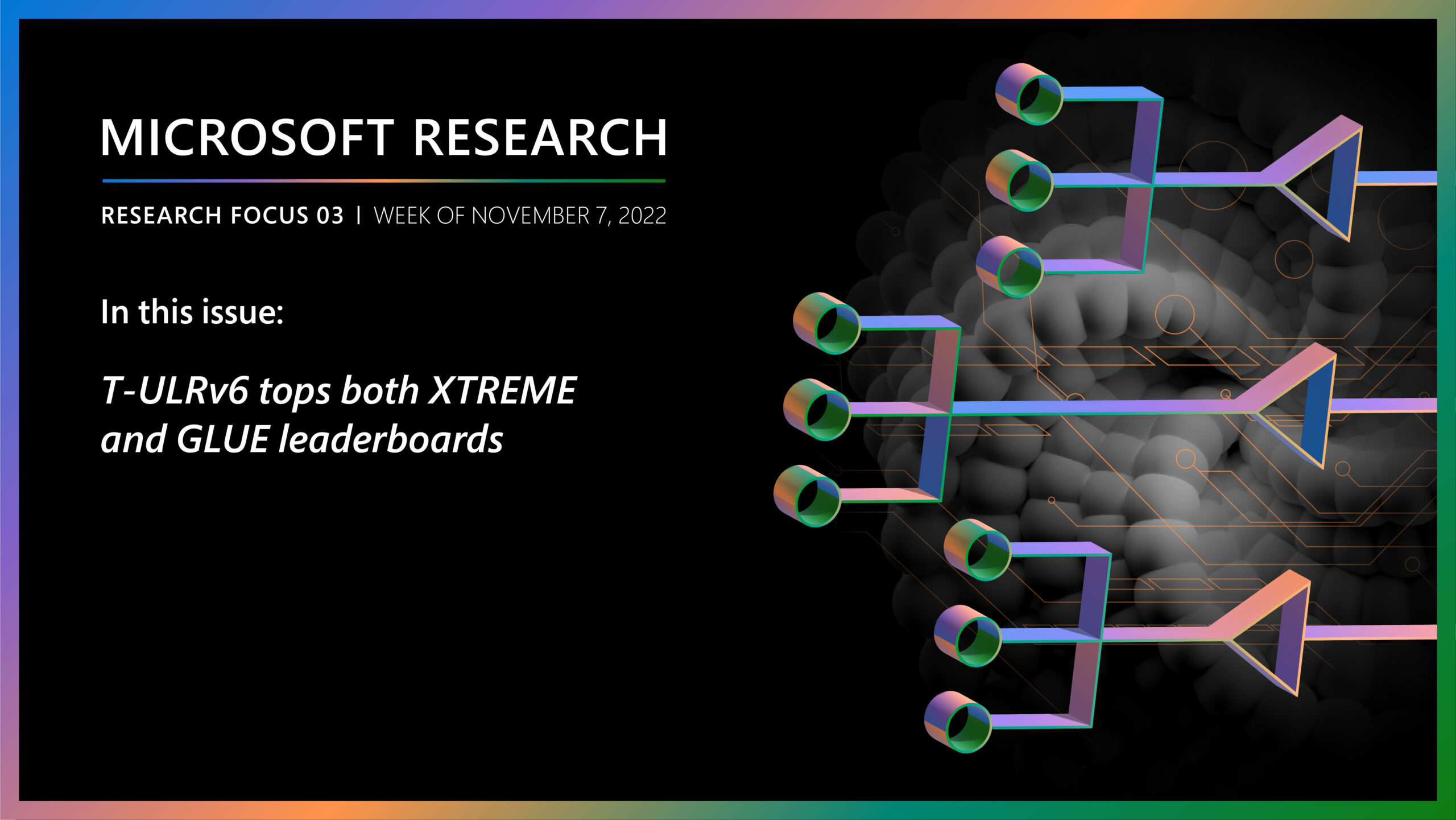 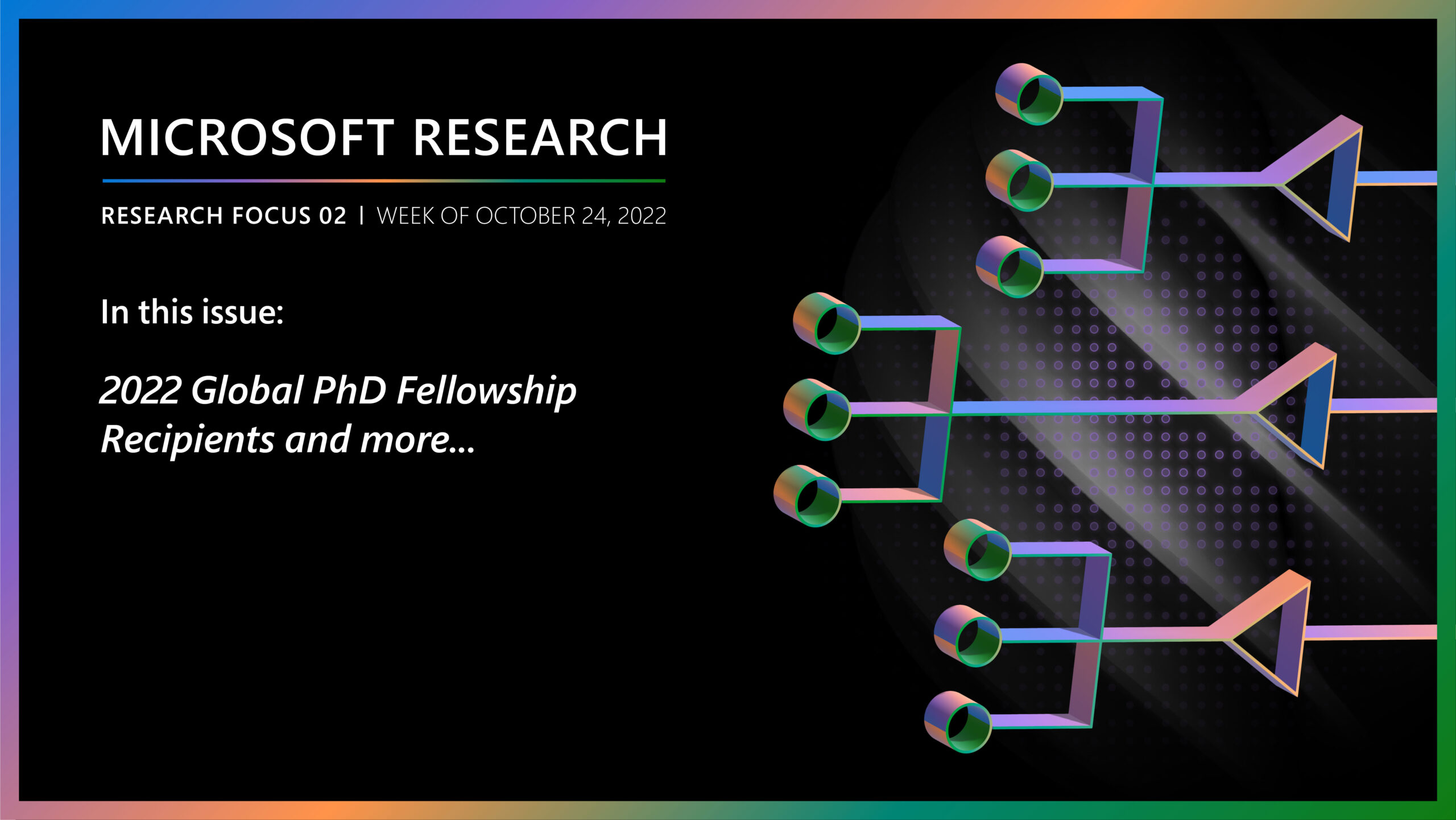 AI4Science to empower the fifth paradigm of scientific discovery