Summer School on Internet of Things 2016

If you have questions about this event, please send mail to msrschl@microsoft.com.

The Microsoft Summer School on the Internet of Things took place in Kazan, Russia, from July 17 to 23, 2016. Our summer schools provide a unique opportunity for students to learn about fundamental and state-of-the-art results and to mingle with world leaders in the field.

The 2016 Microsoft Research summer school approached the broad field of the Internet of Things (IoT) by considering the models and concepts surrounding distributed computations, ubiquitous computing, architectures for sensor networks, infrastructure support for smart real-world objects, interaction in smart environments, and privacy and security concepts. We will look at flexible platforms for experimental research that connect devices in homes and beyond. 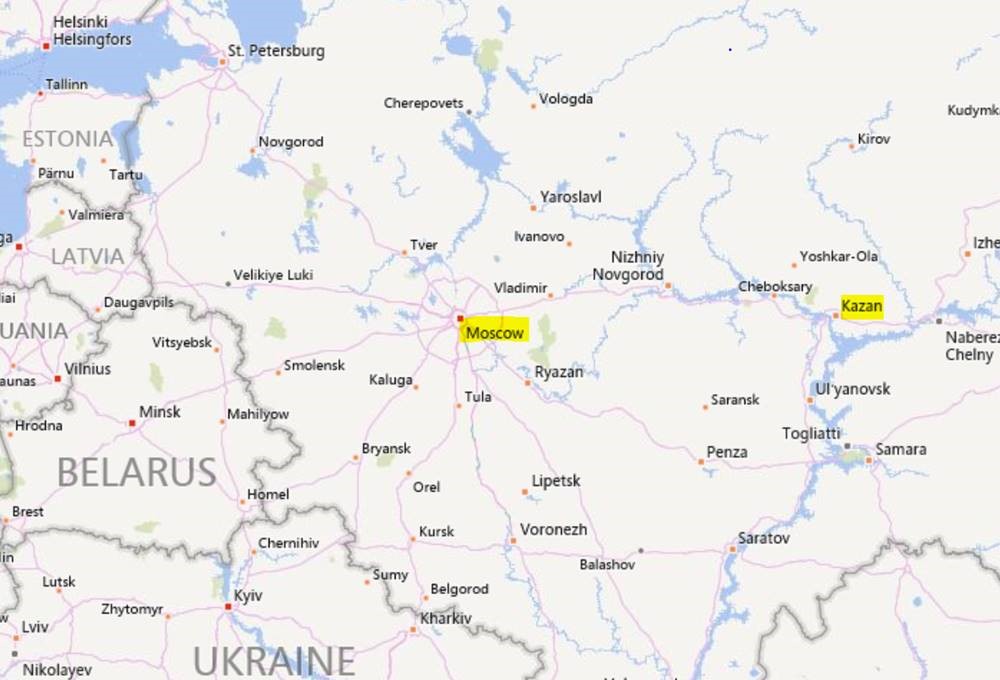