The Sensors and Devices Group was founded by Steve Hodges in 2005 with the ambition of building hardware systems that change people’s perceptions of technology and how it can be used. Under Steve’s leadership, the group brought together hardware, software and design skills and worked closely with collaborators from other disciplines across Microsoft and the wider community.

From 2005-2015 the group invented and prototyped a wide variety of new interactive devices and experiences. These leveraged new developments across a broad range of technologies such as sensors, displays, wireless communications, energy management, and device fabrication.

The group’s work was published at top-tier academic venues and enjoyed international media coverage, but more importantly, many of the devices and experiences were seeded in the market as products and product features, both by Microsoft and by partners. Learn more about many of the group’s projects and the impact they have had via the thumbnails below and the tabs above.

In 2012 the I3D group spun out of the Sensors and Devices group to focus on various forms of 3D interaction based on novel hardware and algorithms, ultimately leading to Holoportation. The Connected Play initiative was also split out from the group in 2014. In 2016 the core team joined what was then a nascent connected device security project which grew into Azure Sphere. 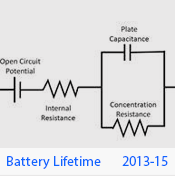 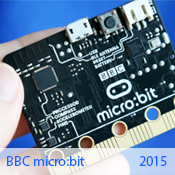 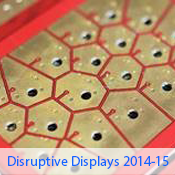 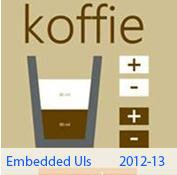 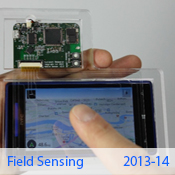 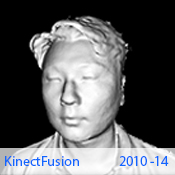 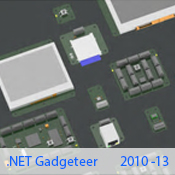 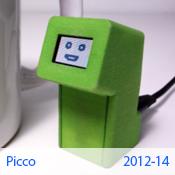 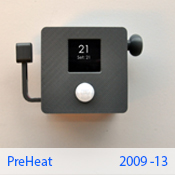 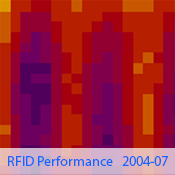 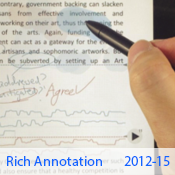 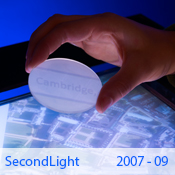 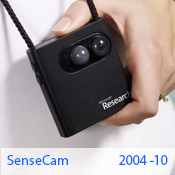 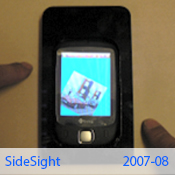 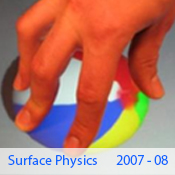 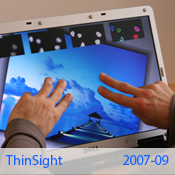 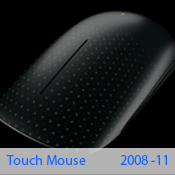 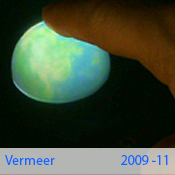