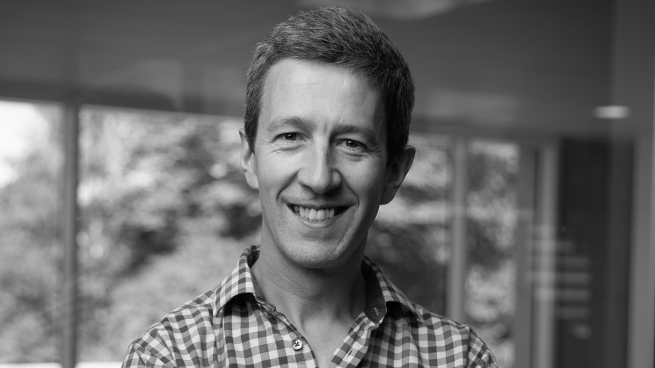 Andrew Fitzgibbon is a partner researcher at Microsoft in Cambridge, UK.  He is best known for his work on 3D vision, having been a core contributor to the Emmy-award-winning 3D camera tracker “boujou“, to body tracking for Kinect for Xbox 360, and for the articulated hand-tracking interface to Microsoft’s HoloLens.  His research interests are broad, spanning computer vision, machine learning, programming languages, computer graphics and very occasionally a little neuroscience.

He has published numerous highly-cited papers, and received many awards for his work, including ten “best paper” prizes at various venues, the Silver medal of the Royal Academy of Engineering, and the BCS Roger Needham award. He is a fellow of the Royal Academy of Engineering, the British Computer Society, and the International Association for Pattern Recognition, and is a Distinguished Fellow of the British Machine Vision Association.

Before joining Microsoft in 2005, he was a Royal Society University Research Fellow at Oxford University, having previously studied at Edinburgh University, Heriot-Watt University, and University College, Cork.

My publications on DBLP, Google Scholar

My personal website: http://awf.fitzgibbon.ie, useful for ski lift info or opinions on latex or anti-spam devices.