Bozidar Radunovic is a Principal Researcher in the Azure for Operators Research, in Cambridge, UK. His research interests are in design and building next generation 5G infrastructure on cloud and edge. He has performed research on computer systems and algorithms with particular interest in access networks, virtualization and wireless communications.

Bozidar received his PhD in technical sciences from EPFL, Switzerland, in 2005, and his BSc at the School of Electrical Engineering, University of Belgrade, Serbia, in 1999. In 2006 he spent one year as a post-doc researcher at TREC, at ENS Paris and then joined Microsoft Research. In 2008 he was awarded IEEE William R. Bennett Prize Paper Award in the Field of Communications Systems.

Blogs about my work: 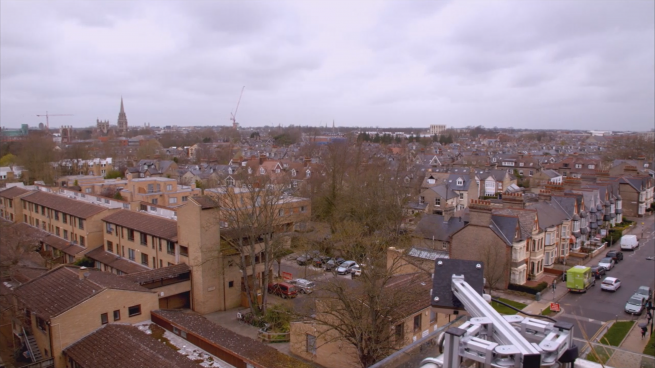 Affordable connectivity in the TVWS spectrum with cellular radio technology