He is on the editorial board of IEEE Computer Graphics and Application (CG&A), an associated editor of Virtual Reality and Human Behavior Journal (part of Frontiers in VR), co-chaired the 19th ACM SIGSPATIAL 2011, and on program committee for several leading conferences. 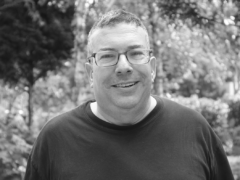 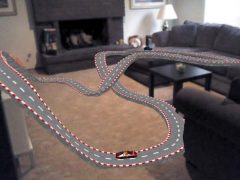 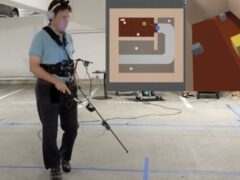 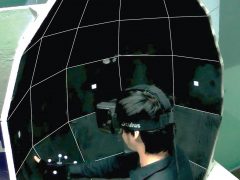 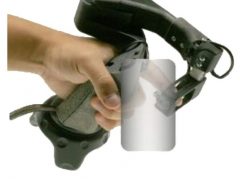 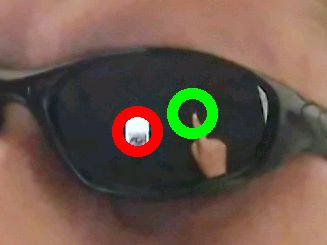