I am a principal researcher at the EPIC (Extended Perception Interaction and Cognition) team at Microsoft Research lab in Redmond, WA. My research interests include Augmented Reality (AR)/Virtual Reality (VR), Haptics, interactive projection mapping and computer vision for human-computer interaction.

Prior to joining Microsoft Research I obtained my Ph.D. at the Hebrew University of Jerusalem and has founded a couple of companies in the area of computer graphics, including a successful drawing and photo editing application (Photon-Paint) and developing the world first time-of-flight video cameras (ZCam). 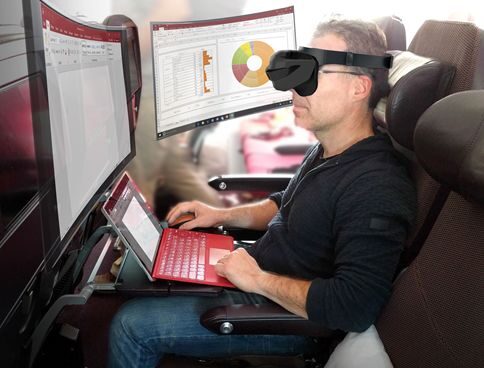 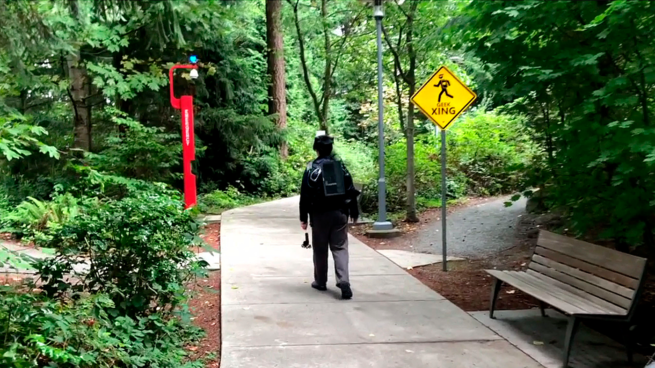 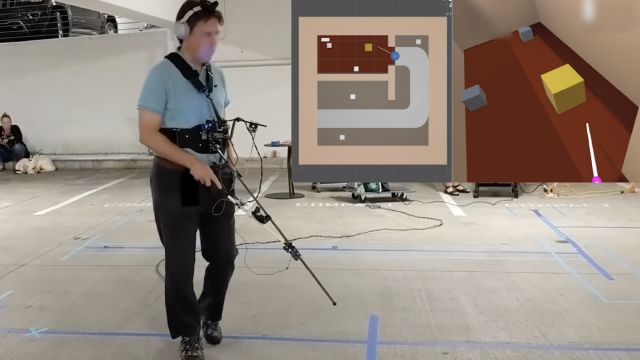 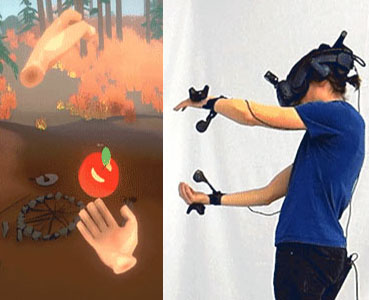