Jennifer Chayes is Associate Provost of Computing, Data Science, and Society at UC Berkeley, as well as a professor in four UC Berkeley departments.

She was at Microsoft Research (MSR) for 23 years, where she co-founded and led three interdisciplinary labs: Microsoft Research New England, New York City, and Montreal. She has received numerous awards for both leadership and scientific contributions, including the Anita Borg Institute Women of Vision Leadership Award, the John von Neumann Lecture Award of the Society for Industrial and Applied Mathematics (the highest honor of SIAM), election to the American Academy of Arts and Sciences and the National Academy of Sciences, and an honorary doctorate from Leiden University. Her research areas include phase transitions in computer science, structural and dynamical properties of networks including graph algorithms, and applications of machine learning. Chayes is one of the inventors of the field of graphons, which are widely used for the machine learning of large-scale networks. Her recent work focuses on machine learning, including applications in cancer immunotherapy, ethical decision making, and climate change. 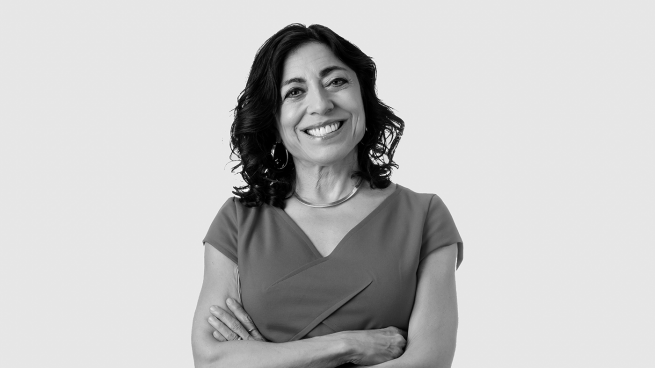 Episode 45, October 10, 2018 - 2018 marks the 10th anniversary of Microsoft Research New England in Cambridge, Massachusetts, so it’s the perfect time to talk with someone who was there from the lab’s beginning: Technical Fellow, Managing Director and Co-founder, Dr. Jennifer Chayes. But not only does Dr. Chayes run the New England lab of Microsoft Research, she also directs two other highly renowned, interdisciplinary research labs in New York City and Montreal, Quebec. Add to that a full slate of personal research projects and service on numerous boards, committees and foundations, and you’ve got one of the busiest and most influential women in high tech.