Dr. Ken Hinckley is a Senior Principal Research Manager at Microsoft Research, where he manages the EPIC Research Group (Extended Perception, Interaction, & Cognition). The best place to follow his latest activity is at kenhinckley.wordpress.com.

Ken has worked at Microsoft Research since 1997, and is perhaps best known for his work on sensing techniques, cross-device interaction, pen + touch, and novel device form-factors. He has published approximately 75 peer-reviewed papers, and upwards of 150 patents (see his CV for details). He holds a Ph.D. in Computer Science from the University of Virginia, where he studied with the late Randy Pausch.

Dr. Hinckley has received numerous professional distinctions in the field of human-computer interaction. He is a member of the CHI Academy (2014 inductee), and served as Editor-in-Chief at ACM Transactions on Computer-Human Interaction (TOCHI) from 2015-2018 (Associate Editor since 2003). Dr. Hinckley also received the UIST 2011 Lasting Impact Award as well as a SIGMOBILE 2017 Test-of-Time Award for his work on sensing techniques for mobile interaction.

His research has had wide industry and commercial impact, and has been featured in national news outlets, tech blogs, and other venues on numerous occasions. He has also published fiction in venues such as Nature Futures. 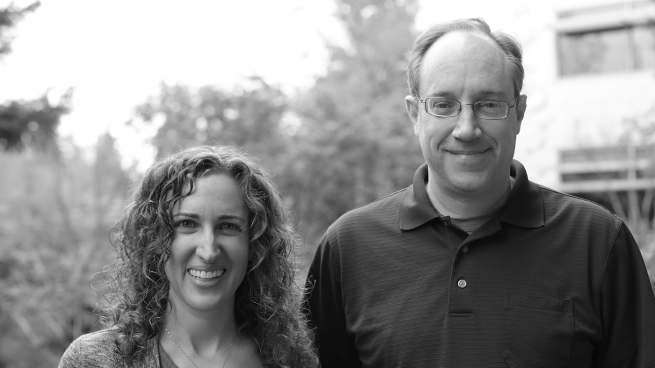 Episode 74, May 1, 2019 - If you want to know what’s going on in the world of human computer interaction research, or what’s new at the CHI Conference on Human Factors in Computing Systems, you should hang out with Dr. Ken Hinckley, a principal researcher and research manager in the EPIC group at Microsoft Research, and Dr. Merrie Ringel Morris, a principal researcher and research manager in the Ability group. Both are prolific HCI researchers who are seeking, from different angles, to augment the capability of technologies and improve the experiences people have with them. On today’s podcast, we get to hang out with both Dr. Hinckley and Dr. Morris as they talk about life at the intersection of hardware, software and human potential, discuss how computers can enhance human lives, especially in some of the most marginalized populations, and share their unique approaches to designing and building technologies that really work for people and for society. 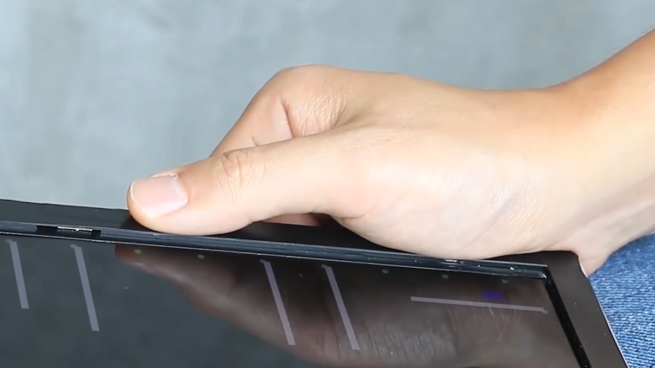 The mobility of tablets affords interaction from a wide diversity of postures: Hunched over a desk with brow furrowed in concentration. On the go with the tablet gripped in one hand, while operating it with the other. Or kicked back…