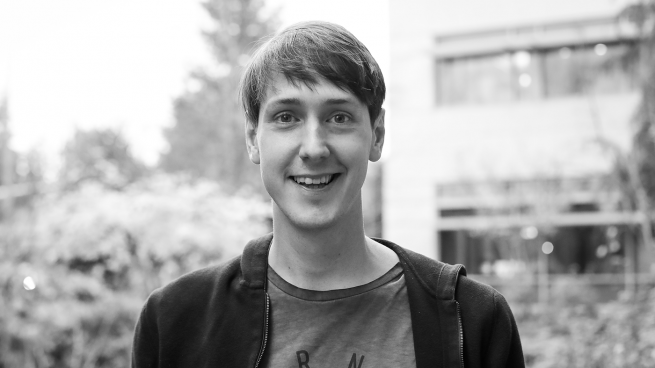 Episode 53, December 5, 2018 - Dr. Sébastien Bubeck explains the difficulty of the multi-armed bandit problem in the context of a parameter- and data-rich online world. He also discusses a host of topics from randomness and convex optimization to metrical task systems and log n competitiveness to the surprising connection between Gaussian kernels and what he calls some of the most beautiful objects in mathematics.