CHI 2021: Making remote and hybrid meetings work in the new future of work

Over the course of the COVID-19 pandemic, some truths about the nature of work have been underscored: it is uniquely complex, quickly shifting, and increasingly technology-mediated. Teaching, medicine,…

Six months into the pandemic, working at home has become routine for many people — but at a cost. For Kamal Janardhan, it’s a loss of afternoon tea…

Consider the last time you struggled to complete a task at work. Perhaps you got stuck trying to solve a tricky problem, unable to break out of that… 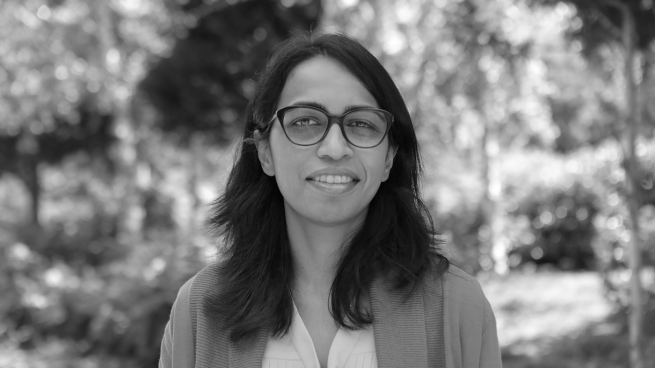 Making the most of micro-moments with Dr. Shamsi Iqbal

Episode 79, June 5, 2019- If you’ve recently found it more difficult to focus your attention for a lengthy stretch of time in order to get a complex…

I am a Principal Researcher in the Productivity and Intelligence group at Microsoft Research, Redmond. My primary research expertise is in the area of Attention Management for Multitasking Domains. My work is motivated by the vision of transforming the field of productivity research in response to the changing technology landscape with an eye towards making people happy and satisfied with the process and the outcome. Currently I am focusing on how productivity is defined in the new era of multitasking and distraction, introducing novel ways of being productive and determining metrics for evaluating productivity. More specifically, I develop experiences and technology that helps people maintain focus when needed, but at the same time introduce new concepts of getting things done in limited focus environments.

My primary interest is in helping humans improve productivity in environments where many demands on their attention present conflicting challenges. I am currently working on addressing multitasking problems in domains where people have to divide attention among many tasks and maintain performance at the same time.

I am also interested in technology for task management in mobile scenarios, HCI and health care, and ICT4D.

Making ‘micromoments’ work for you

Waiting for a delayed meeting to start? Wish you could fill that time with something useful? A team of Microsoft researchers is exploring the concept of using these “micromoments” during the day to help people free up time at the end of it. 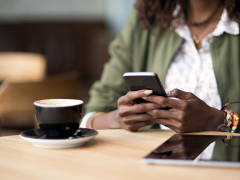 UIST a showcase for innovation and an opportunity for professional growth

Thirteen years ago, researchers Shamsi Iqbal, Jaime Teevan, and Meredith Ringel Morris met for the first time. They were graduate students participating in the Doctoral Symposium at the 2005 ACM User Interface Software and Technology Symposium. Teevan and Morris were slightly…