Bored of having an ordinary-looking avatar? Want to create something unique? A dragon? A butterfly? An alien?

BodyAvatar is a natural interface that lets Kinect players create 3-D avatars of any shape that they can imagine, by using their own bodies as the input.

Based on a first-person “you’re the avatar” metaphor, the player simply scans their body posture into an initial shape for the avatar, and then does various intuitive gestures on their own body, which in turn change the shape of the avatar on the screen.

BodyAvatar unleashes the creativity of everybody, letting them turn their wildest imagination into reality without needing to learn complex 3-D modeling tools. 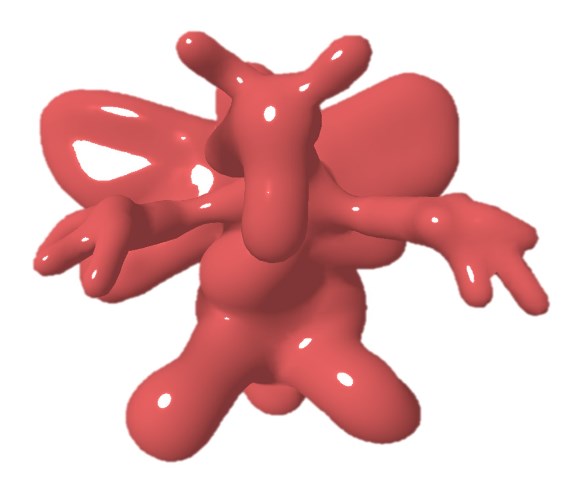 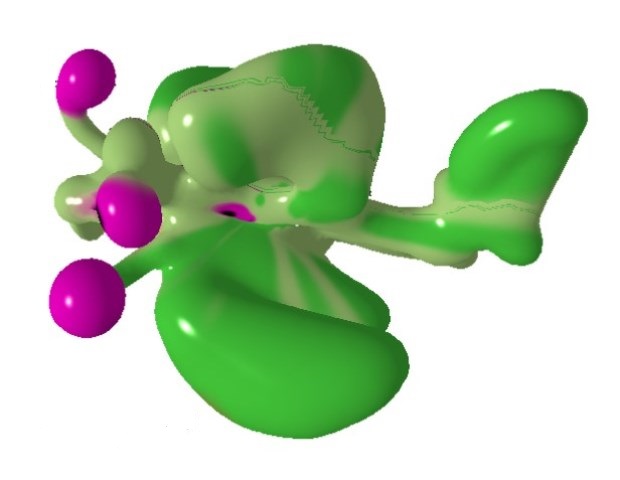 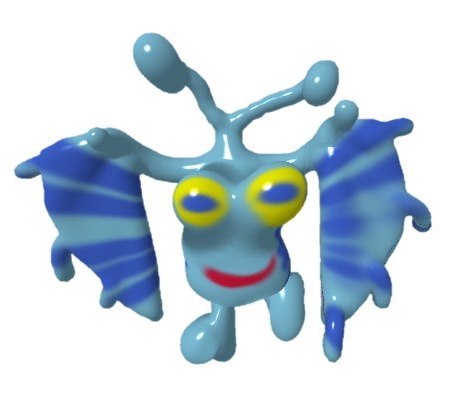 With special thanks to: Jaron Lanier, Shahram Izadi, Jiawen Chen