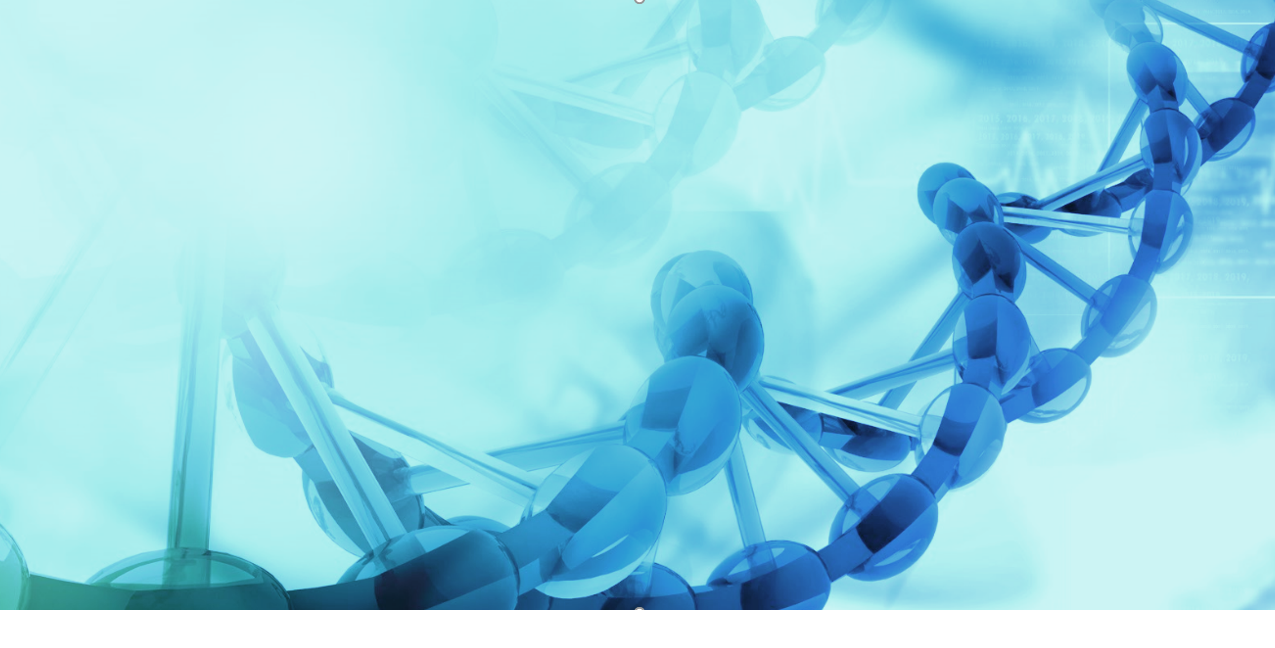 FaST-LMM, (Factored Spectrally Transformed Linear Mixed Models) is a set of tools for efficiently performing genome-wide association studies (GWAS), prediction, and heritability estimation on large data sets. FaST-LMM runs on both Windows and Linux, and has been tested on data sets with over one million samples.

The most up-to-date version of FaST-LMM is written in python and available on GitHub.  It supports univariate GWAS [1, 4], tests for epistasis, corrections for cellular heterogeneity via the inclusion of principal components [2], set association tests [3], and heritability estimation [5].  A C++ version, including Windows binary, Linux binary, and source, supports univariate GWAS and limited epistatic testing. Another version supporting corrections for cellular heterogeneity is available in python and R.  An example of FaST-LMM with cloud computing is here.