The goal of Probase is to make machines “aware” of the mental world of human beings, so that machines can better understand human communication. We do this by giving certain general knowledge or certain common sense to machines.

The goal of Probase to enable machines to better understand human communication. For example, in natural language processing and speech analysis, knowledgebases can help reduce the ambiguities in language. As Probase has a knowledgebase as large as the concept space (of wordly facts) in a human mind, it has unique advantages in these applications.Besides, with the probabilistic knowledge provided by Probase, we build several interesting applications, such as topic search, web table search and document understanding, shown in Figure 3. 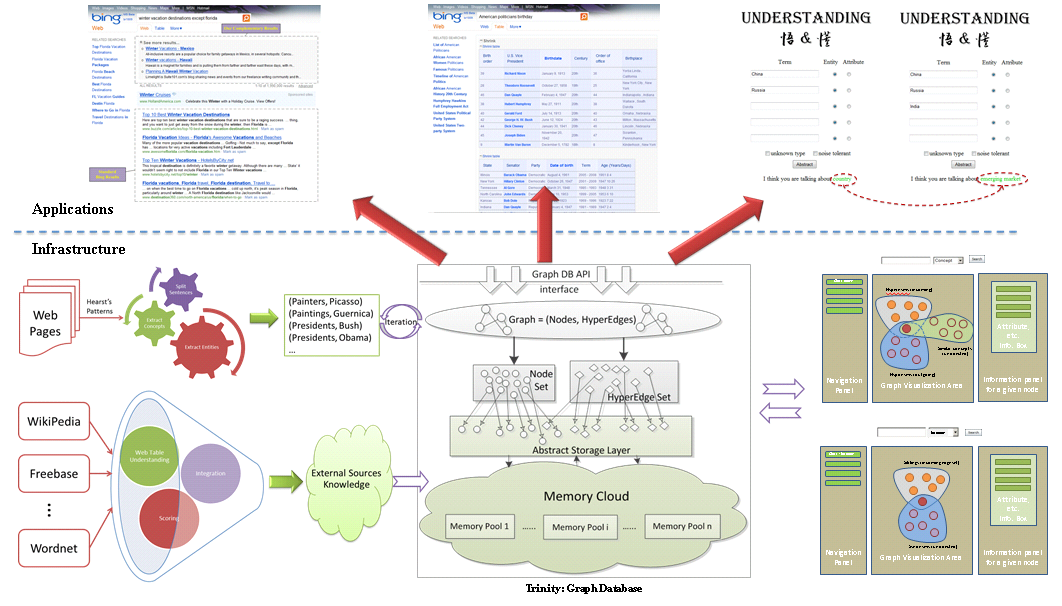 Figure 3: Overview of Probase and Its Applications