Our work on the Station B project has now been retired. We continue to actively explore the exciting intersection of computing and life sciences, with other projects located on www.microsoft.com/research. 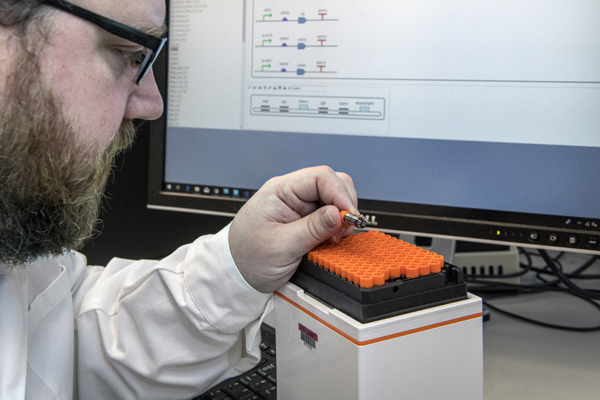 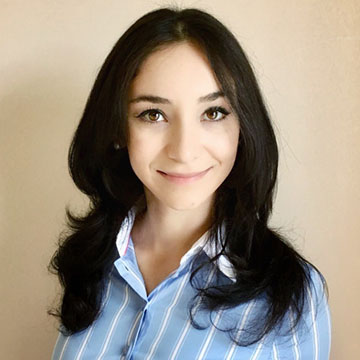