The personal universal translator has long been a dream of science fiction, but today that dream becomes a reality: Microsoft Translator now translates in-person conversations in real time with up to 100 speakers using their own smartphone, tablet, or PC. This new feature allows people to communicate in different languages face to face using their own language on their own device. This feature opens the door to a whole new world of communication among people, regardless of their language. 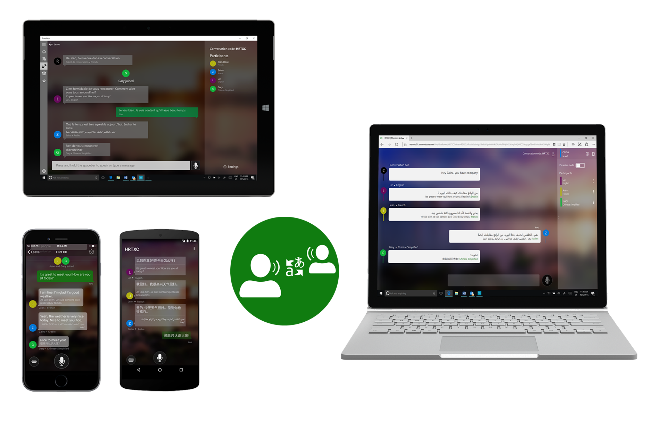 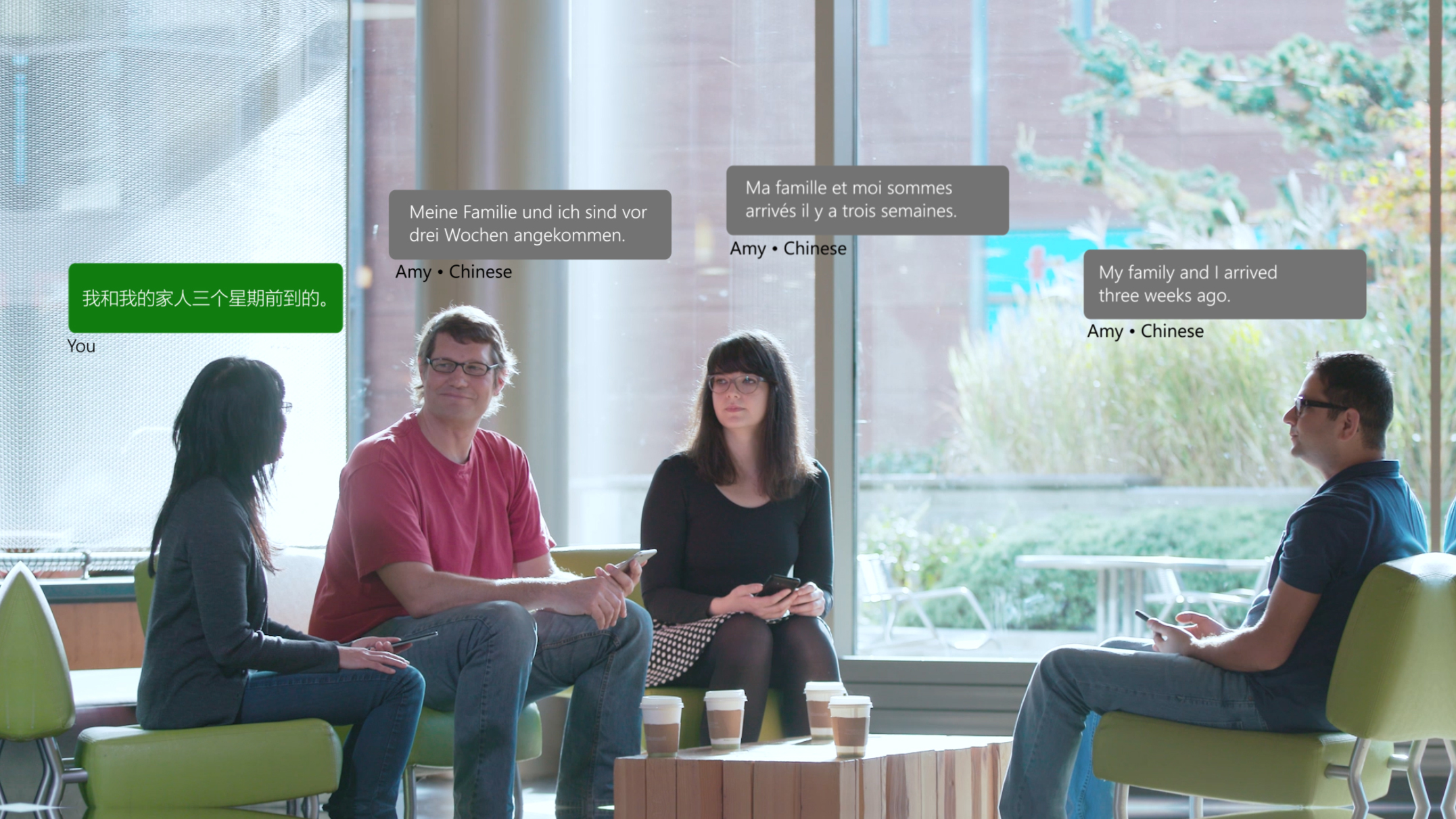 The new personal universal translator can be used for a variety of real world scenarios:

Learn more about Microsoft Translator, the team that created it and organizations already benefiting from this new feature in the
Microsoft Next blog.