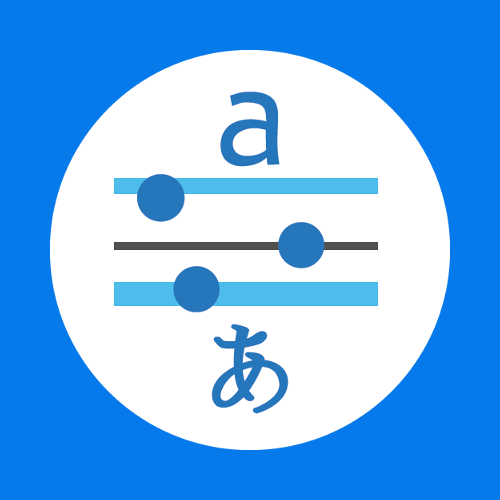 Additionally, you can use the dictionary feature of the Translator Hub API to give your customers standard translations of company-specific words and phrases; for instance, you can tell the Microsoft Translator Text API to translate your brand and product names just the way you want.

This capability was previously available in the Collaborative Translations Framework (CTF) but is now consolidated into the Translator Hub API. Using the Hub API to improve translations offers a number of advantages over the CTF:

As mentioned in the Microsoft UserVoice support page, the CTF will be discontinued on January 31, 2018. After that time, customers will no longer be able to add new translations using the CTF.

You can test out the dictionary feature of the Translator Hub API at https://aka.ms/TranslatorHubAPIDocumentation.