Microsoft Translator is excited to announce the launch of Telugu, our latest AI-powered text translation language.

The launch of Telugu was officially announced at Interspeech 2018 in Hyderabad, India. Hyderabad is the capital of the Indian state of Telangana where Telugu is the primary spoken language. Worldwide, over 80 million people speak Telugu.

Telugu is Translator’s fifth supported language from the Indian subcontinent.

Telugu is now available on all Microsoft Translator apps, add-ins, Office, Translator for Bing, and through the Azure Cognitive Services Translator API for businesses and developers. 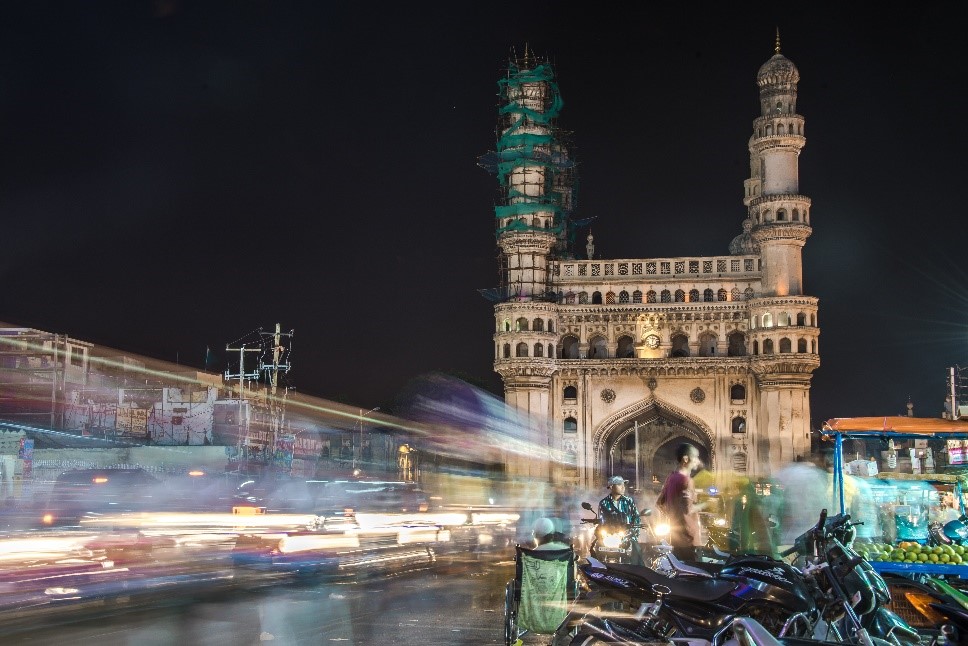 Communicating to and from Telugu: Apps & Add-Ins

Multi-person conversation translation using the live feature. While traveling abroad, you can have live real-time conversations with people who speak other languages, on your own device, in your chosen language. Let’s say you speak one of Microsoft Translator’s ten speech translation languages, such as Spanish, and want to have a conversation with a Telugu speaker. You can speak Spanish into your phone, and the Spanish audio will be translated into Telugu text on the other person’s device. This also works in reverse: the Telugu speaker can type* into their device and reply to the conversation, and the Spanish speaker receives the response in Spanish. This scenario is not limited to two devices or two languages. It can support up to 100 devices across 10 speech translation languages and over 60 text translation languages. To learn more about the Translator live feature go to http://translate.it

Translate websites on Safari using the Microsoft Translator browser extension for iOS. When you download the Translator app on iOS, you automatically have access to the Safari translation add-in. Open safari, tap Settings, and choose your Safari Translation Language. After choosing your language, open any localized website in Safari, tap the Share button, and the Microsoft Translator icon to translate the web content.

Pin and save your most frequent translations for later. When you pin a frequently translated phrase, it is saved to your Favorites section within the Phrasebook. When you “star” or pin a translation, it will also appear in your Favorites.

Download the app on  Android, iOS, Kindle Fire, or Windows 10.

PowerPoint users can now display live, translated subtitles in Telugu by speaking in one of the 10 supported speech translation languages. Presentation Translator for PowerPoint gives audience members the opportunity to follow along on their own device, in their chosen text language. Download and learn more.

Translate email messages to and from Telugu across devices using an Outlook.com or Office365 email address. Read our blog for a complete list of features, and download the add-in here.

Translate web pages from or to Telugu across over 60 other languages using the Microsoft Edge Translator extension. Download the extension here.

Translate entire Word documents into over 60 text translation languages by selecting the “translate” icon from the “review” tab of the ribbon. The translated text will show up in a new Word document and will maintain its original formatting, including tracked changes and comments! Learn how to start using Translator for Microsoft Word.

Translate text and entire websites into Telugu directly in your browser with Translator for Bing.

Telugu translation for businesses and developers

The Microsoft Translator API helps integrate translation support for any solution across all sectors from manufacturing, retail, gaming, education, financial services, government services, and many more.

* Telugu speech to text not yet available.