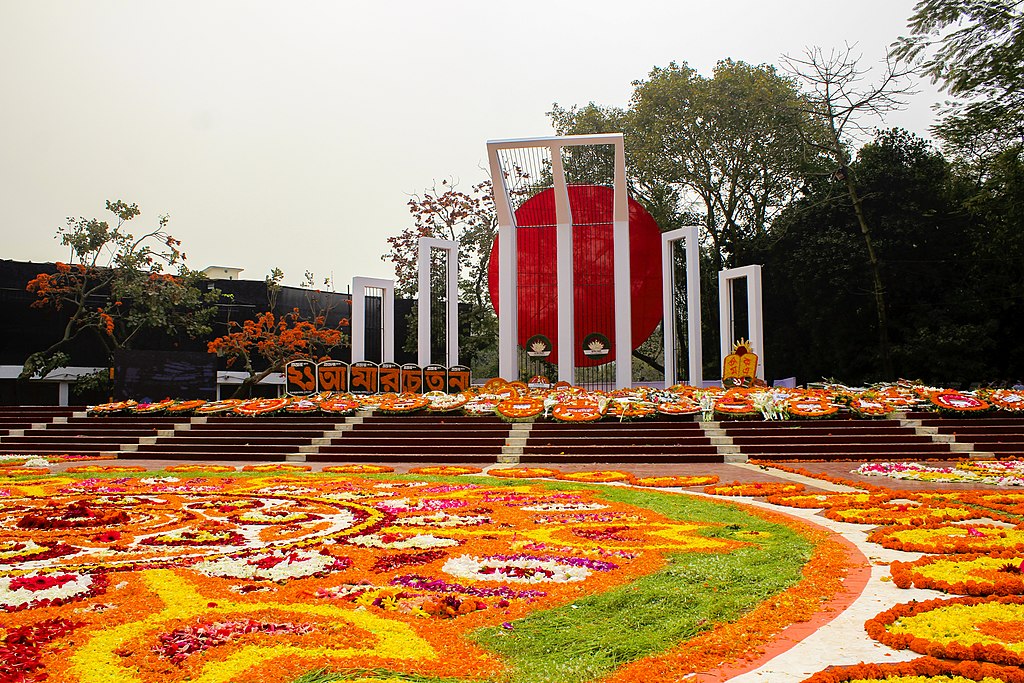 These languages are available now in the Microsoft Translator apps, Office, and Translator for Bing to translate text to or from any of the 83 languages. To add text translation to your own applications, websites, tools, or any solution requiring multi-language support you can use Translator, an Azure Cognitive Service. You can also use Azure Cognitive Services Speech to get speech-to-text translations into these nine languages.

The goal of International Mother Language Day was to “to promote the preservation and protection of all languages used by peoples of the world.” 1 This comes as many of the world’s languages are endangered, or are no longer frequently used in education and the digital domain. As such, the theme of this year’s International Mother Language Day was “Fostering multilingualism for inclusion in education and society.”

About the new languages

The nine new languages we added to Microsoft Translator combined are spoken by more than 170 million people worldwide, opening up new opportunities for them to interact with the world around them.

Southeast Asia
Khmer – Khmer is spoken by about 16 million people. It is the official language of Cambodia as well as a minority language in Thailand and Vietnam. Learn more

Lao – The official language of Laos, Lao is spoken by about 30 million people in Laos and in neighboring Thailand and Vietnam. Learn more

Myanmar – An estimated 38 million people speak Myanmar in the nation of Myanmar, in neighboring countries, and across the world. Learn more

Nepali – Nepali is spoken by about 16 million people in Nepal, Bhutan, India, Myanmar and across the world. Learn more

Central Asia
Armenian – Armenian is spoken by about 7 million people worldwide. It is the official language of the country of Armenia, but is widespread throughout central and southwest Asia and eastern Europe. There are also significant populations of Armenian speakers in eastern Canada and the western United States. Learn more

Eastern Africa
Amharic – Amharic is spoken in Ethiopia and the southern tip of the middle east in. It is a Semitic language related to Arabic and Hebrew and is spoken by about 22 million people worldwide. Learn more

Eastern Europe
Albanian – Albanian is spoken by about 8 million people in Albania, surrounding countries in the Balkan region of southeast Europe, and around the world. It is an Indo-European language that is not related to any other modern language. Learn more

What you can do with Microsoft Translator

At work
Globalize your business and customer interactions with text and speech translation powered by Translator and Microsoft Speech service, both members of the Azure Cognitive Services family.  Learn more

In the classroom
Create a more inclusive classroom for both students and parents with live captioning and cross-language understanding.  Learn more