Defining what’s possible when passion is matched by purpose

Keyboardist for X Ambassadors, Casey is striving to create a world without limits with help from his family and accessible technology.
Share

When you first meet Casey Harris, it’s quickly clear that he’s someone who has topped the charts both professionally and personally. As the keyboardist of rising rock band X Ambassadors, he’s achieved success as a musician in a way most can only dream of.  And when he’s not creating or recording music, he relishes his role as a husband and new father. In fact, the fact that Casey is legally blind feels more like a minor detail. But that wasn’t always the case.

While his passion for music was obvious early on, he was nearly sidetracked by a strong rebellious streak. Navigating adolescence is challenging for pretty much everyone, and for Casey, having the added differentiator of low vision gave rise to some unruly behavior. “A lot of it was purely my attempt at finding my own independence because I couldn’t do all of the ordinary things that most other teenagers were doing at the time … they were just like, little acts of independence.”

He found that music was a constructive and creative outlet that he could channel his energy into. Eventually, he began (grudgingly) collaborating with his brother Sam, who had started a band.

“Neither of us wanted to be in the same band,” Casey recalls. But the musical chemistry the two shared was undeniable. “It just made sense.” 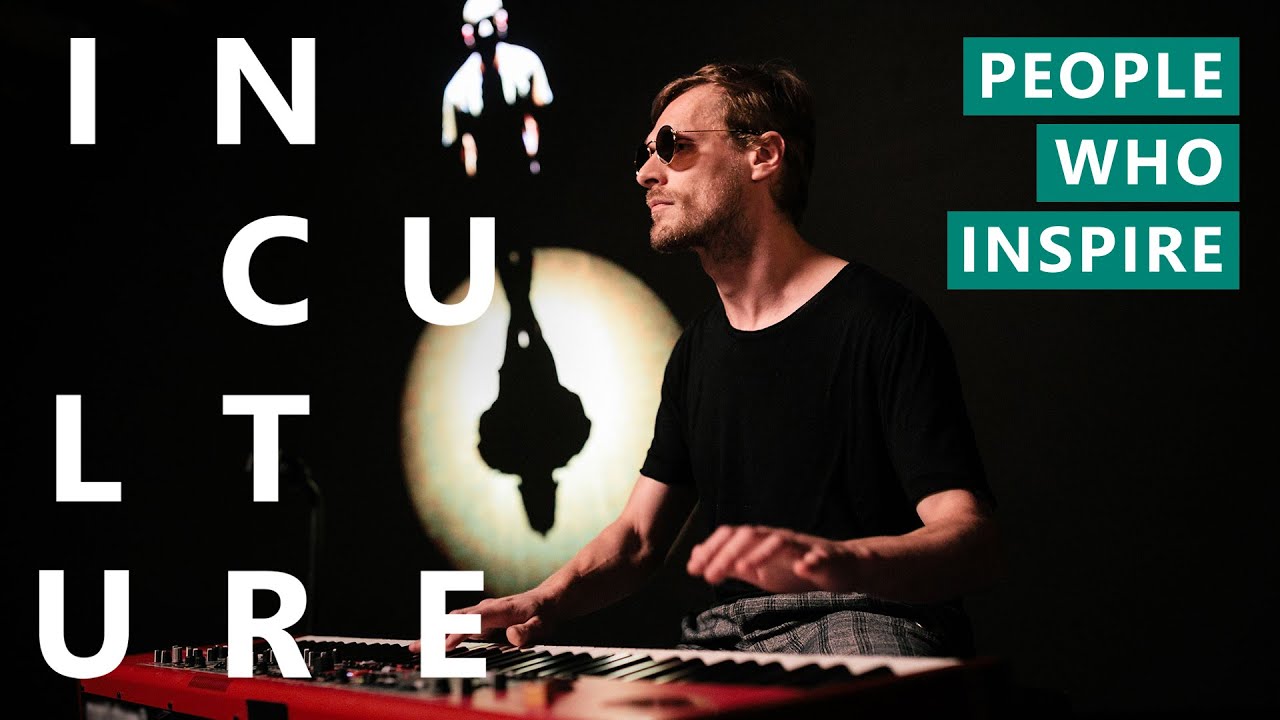 Watch the video with closed captioning. 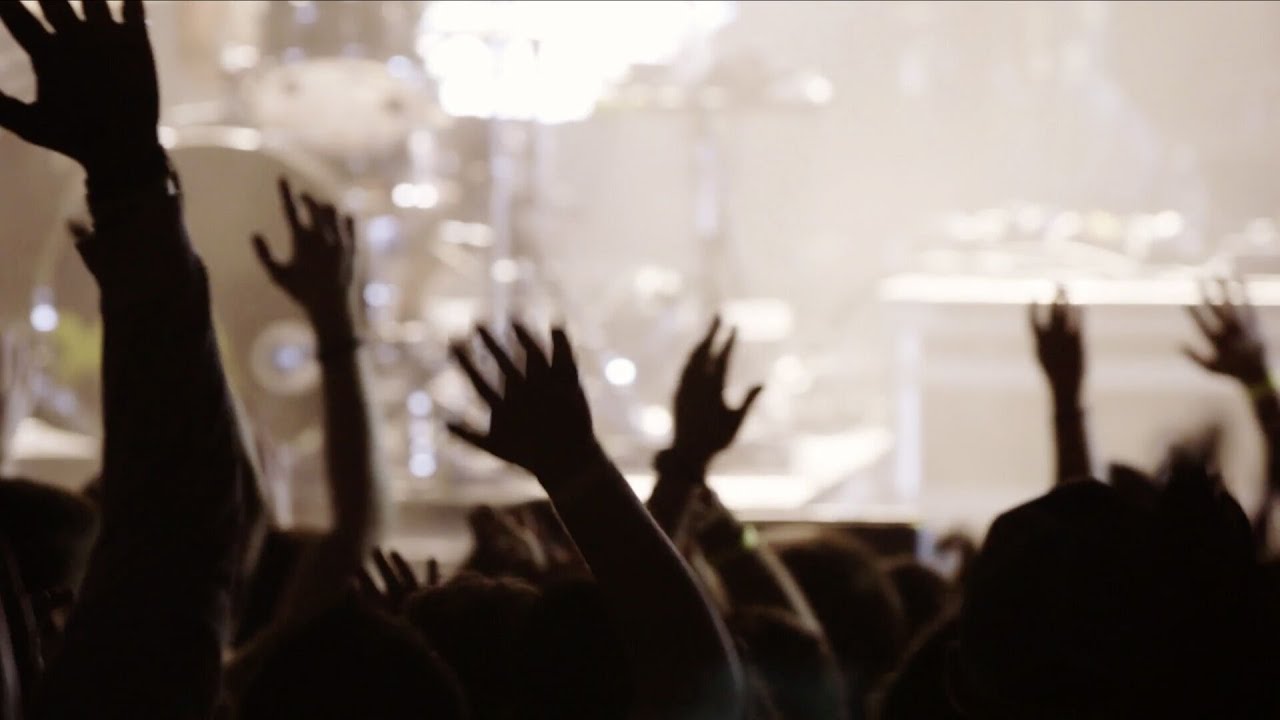 Watch the video with audio descriptions.

After high school, when the opportunity arose for Casey to relocate to Brooklyn with the band and pursue music full-time, he went for it, and made the risky move to the big city. The transition proved … difficult.

"Little did I know how crazy New York City is for anyone—but particularly for someone who can’t see very well. It’s an ‘every man for themselves’ kind of city in a lot of ways."

But not one to be deterred by a challenge, Casey persevered, and over time, the band’s hard work paid off. The X Ambassadors are now a successful touring band; both brothers are in fact producing other artists, and has Casey grown ever more confident in navigating the city and his everyday life.

Today, Casey is grateful that there is a growing list of high-tech tools that can help him navigate a world without limits as he continues to chase and realize his dreams.

Casey never imagined that he’d have a platform with the potential to influence and inspire so many, and he now hopes to empower both people with low vision and the sighted community through his band’s music and acts of inclusion.

Acceptance and having everyone feel welcome has always been something that's really important to us—as people and as a band.

From teaming up with WE Schools to teach high-schoolers about accessibility with Microsoft’s Soundscape app, to creating an audio-only music video experience using Windows Sonic technology, Casey is shedding light on the blind and low vision experience and helping forge a more inclusive future for X Ambassadors fans.

And Casey and the X Ambassadors are only just getting started. “We’re still finding our way in this realm so we’re gonna keep on trying to push boundaries and try new things and, as much as possible, just make our music as available to as many different types of people as we can.”

Thanks to purposeful engineering and technology, visionaries create a world that’s inclusive by design where everyone can communicate, play, and learn.

Discover the change-makers using technology to create experiences and breakthrough advancements in their fields.

Find out how AI is helping people with low vision visualize the objects, people, and places around them—across six languages.