Looking to the cloud for an edge

Every two years, the Ryder Cup brings together teams of top golfers from America and Europe to compete in one of the sport's premier events. This year, the American team turned to data and cloud technology to gain a competitive edge.
Share

What does it take for a team of the best golfers in the US to challenge Europe’s ﬁnest at the Ryder Cup? This year, it was a mixture of skill, instinct, and intelligent data that the American team hoped would provide the decisive edge.

As the 42nd Ryder Cup kicked off in France—the biennial event alternates between courses in Europe and the US—the American team looked to push for their first win on foreign soil since 1993.

For Ryder Cup 2018, Microsoft was in France alongside the American Team, providing the Captain and Vice-Captains with live, decision-making data. Microsoft also worked with Ryder Cup USA’s Official Research & Analytics Partner, Scouts Consulting Group, and Ernst & Young to provide information and analysis on each player to help them assemble the most competitive team. With all the historical data and player stats laid out on a custom dashboard, the Captain could then make deliberate, data-informed picks that augment instinct and an expert eye. 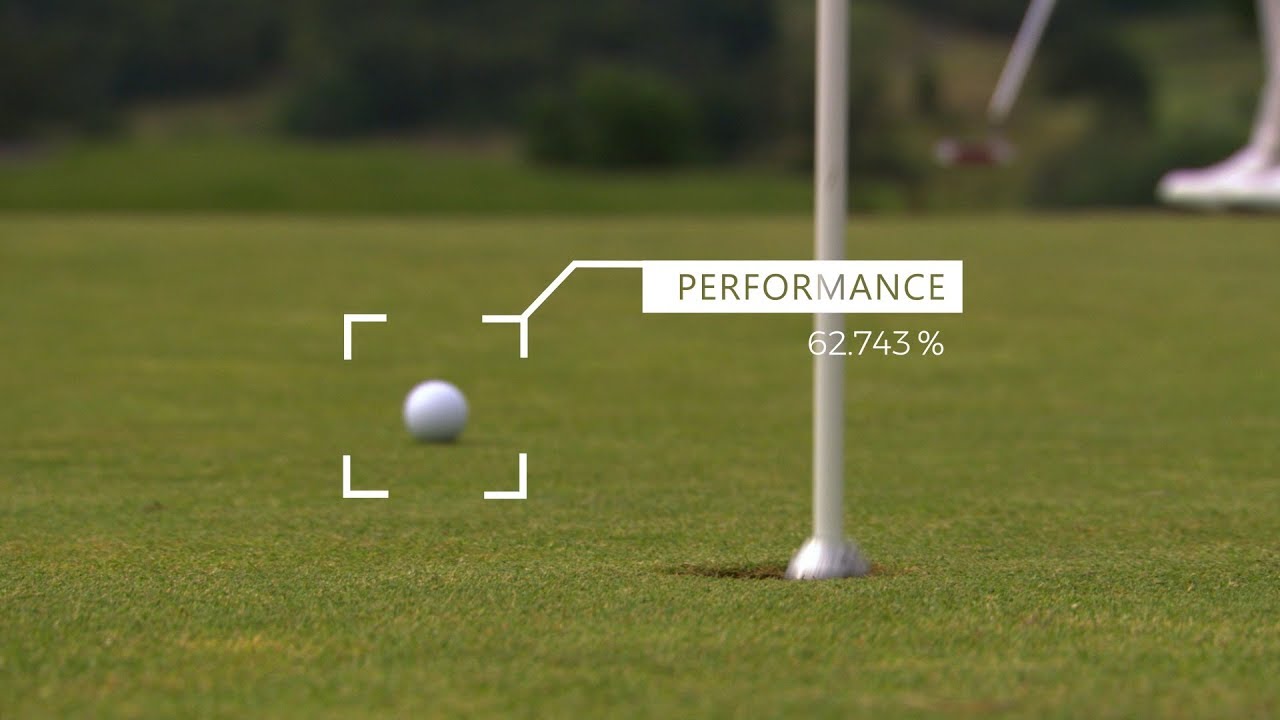 "We needed to take a critical look at every available option to retain the Ryder Cup, and the platform that Microsoft created gives us the ability to analyze every available data point."

To collect the most relevant and up-to-date information on every player, Scouts Consulting Group, Microsoft, and the Ernst & Young team spent months working with the US Captain and his Vice Captains to understand the types of decisions needed to be made and how data could be used to find patterns, uncover insights, and predict outcomes. The team then used the ShotLink Intelligence system to compile and disseminate scoring and statistical golf data.

Next, they used Azure cloud-computing to visually interpret the data, filtering and rendering it on a custom dashboard with Power BI visualizations—making the data easy to understand and instantly actionable. By using machine learning to sift through historical data and player performance, the Captain was able to make recommendations for player selection and pairing.

With the Ryder Cup now behind us, Microsoft looks ahead in how they can continue to blur the line between technology and sport by applying intelligent data in a way that maximizes human performance and creates a more competitive playing field.

“By teaming up with the expert analysts at Scouts Consulting Group we were able to push the limits of our Power BI tool and our Azure Machine Learning service to create one of the most comprehensive analytical tools ever used in professional golf.”

In Formula One racing, every millisecond counts. Renault F1 Team is turning to data and Microsoft technology to rapidly improve performance on and off the track.

Creating change with the NFL

The NFL has ushered in a new era of technology that elevates the game by helping teams strategize on the sidelines and fans experience the excitement of game day.