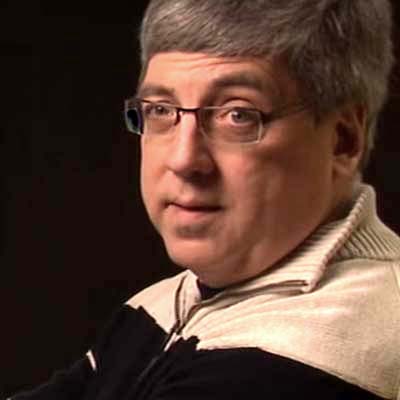 Archival Content: This page is a snapshot in time and may contain outdated information.

Paul Dietz joined Microsoft Corp. in the summer of 2007. He is currently Assistant Director of Research in the Applied Sciences Group. In addition to helping coordinate the efforts of the group, he maintains a diverse program of research in interactive systems. Recent projects include anti-ghosting keyboard technology (available in the SideWinder X4), and Mayhem—an open source application that lets non-programmers connect everything to everything else.

Dietz came to Microsoft after having worked in several prominent research groups. Most recently, he worked at Walt Disney Imagineering Research and Development and Mitsubishi Electric Research Laboratories (MERL). At Disney Imagineering, he ran the Location Sensitive Smart Toy project, which resulted in Pal Mickey, a popular plush Mickey Mouse that served as a chatty companion in Walt Disney World. During Dietz’s seven years at MERL, he led many successful projects, including iGlassware, Submerging Technologies and DiamondTouch – an early example of surface computing.

Dietz holds Ph.D. and Master’s degrees from Carnegie Mellon University and a Bachelor’s degree from the Massachusetts Institute of Technology, all in Electrical Engineering.In his spare time, Dietz likes to do projects and often volunteers his skills to local organizations that work with kids. He has been a robotics mentor, taught classes in animatronics, and worked on displays for the local science museum. Despite a disturbing lack of musical talent, he is often seen on the wrong end of a trumpet or flügelhorn.