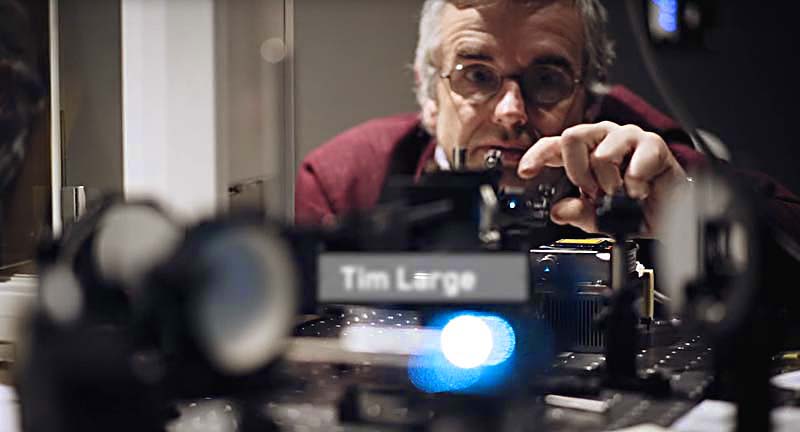 He started his career at Microsoft as a Researcher in 2007, working on imaging light-guide technology for displays incorporating human interfaces.

Before that, Tim worked for Optical Systems, Nortel Networks, and the Technology Partnership (TTP) in the United Kingdom.  While at Nortel, he lead a team that adapted landline 10-gigabit optical transmission systems for use on long-distance under-sea links.  At TTP he undertook early development of an electronic switchable lens system from napkin drawing to workable prototypes.

For five years he ran a small consulting business specializing in optical systems and component design.  The company worked on displays, sensors, spectrometers, lighting systems, and adaptive optics; contributed to a number of successful products in the lighting, biotech, and displays industries; and won two U.K. government awards for innovation.

Tim is listed as an inventor or co-inventor on more than 70 patents.  He holds a bachelor’s degree in natural sciences (physics and history and philosophy of science) from Christ’s College, Cambridge.