Today’s post was written by Jeremy, one of the twins who took part in The Twins Challenge: Office 365 versus Office 2019.

When Microsoft invited me and my twin brother Nathan to come to Redmond to its film studios to participate in a “challenge,” we had no idea what we were getting into. They told us it would be fun and all we had to do was be ourselves. Always up for a challenge, we took the offer and, when we got there, found out we’d be competing against each other, but not in a way we ever had before.

As it turns out, I smoked Nathan at all the tasks, thanks to the help of artificial intelligence (AI) and a feature called Data Types in Excel for Office 365.

Since that time, I’ve been using Excel for Office 365 in new ways and thought it would be a shame to keep all these newfound skills I’ve learned from Microsoft to myself.

Here are some of my favorite time-savers: 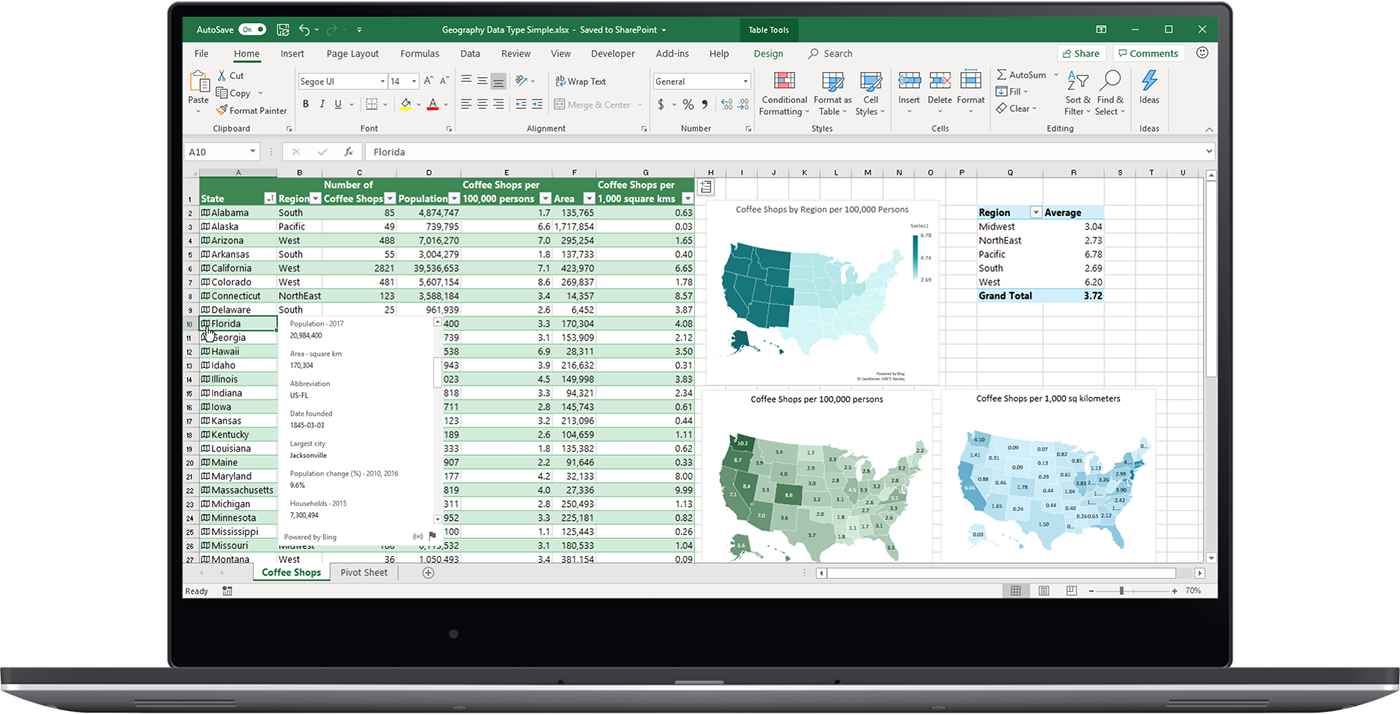 And, these are just a handful of my favorite features in Excel for Office 365. If you want to try them out but don’t have Office 365, you can get a free trial and give it a test run.

Note: Ideas, Dynamic Arrays, and Insert Data from Picture are available in preview to Office 365 subscribers enrolled in the Office Insiders program.