In 2013, we established a deep technology partnership with the NFL. Our mission with the partnership was simple: use technology to empower the people who make the game of football great—the coaches, players, officials, and fans.

Nearly seven years later, Microsoft Surface has become a vital tool for the NFL on and off the field, transforming everything from instant replay, game planning, and the fan experience to the NFL Draft and Scouting Combine. With more than 2,000 Surface devices and 170 Windows Servers deployed across 35 global stadiums, Microsoft technology powers 333 events each year for the NFL on game day.

Today, we’re delighted to announce a multi-year expansion of our NFL partnership. We’ll continue developing innovative solutions for the NFL using Surface devices, and now expand our technology collaboration to include Microsoft Teams. With Microsoft Teams, we’ll empower the league and the individual NFL teams with technology to facilitate collaboration and creativity. The combination of Surface and Microsoft Teams will allow us, in partnership with the NFL, to continue to innovate for our collective fans.

“Since 2013, Microsoft has helped transform the NFL through technology around our game. Microsoft Surface has quickly become an authentic tool to the game of football and is vital during all NFL games for coaches, players, and NFL officials. And now by working together to integrate Microsoft Teams across the League, together we aim to improve on communications and collaboration in a modern way.”
—Renie Anderson, Chief Revenue Officer and Executive Vice President of NFL Partnerships

Launched nearly three years ago, and more than 20 million daily users strong, Microsoft Teams was designed to empower people to get more done together, with less friction and more human connection. Nowhere is the need for teamwork like this greater than in the fast-paced, global game of NFL football.

Rather than using separate apps for chat, calling, meetings, and document collaboration, with Microsoft Teams the NFL can stay constantly and securely connected in one hub for teamwork across all their devices, including Windows, Mac, iOS, and Android.

NFL teams are already starting to take advantage of Microsoft Teams in their day-to-day work. For example, the Miami Dolphins used the platform to plan Super Bowl LIV at Hard Rock Stadium. The New York Jets use Microsoft Teams across their football and business operations, including the NFL Draft process. And Super Bowl Champions Kansas City Chiefs’ scouting staff uses Microsoft Teams to coordinate with the club’s on-the-road scouts.

“In Microsoft Teams we can easily collaborate on files, manage shared calendars, host meetings, and utilize existing integrations. Teams made cooperation with the NFL possible throughout the regular season and with Super Bowl planning.”
—Kim Rometo, Vice President and Chief Information Officer for the Miami Dolphins 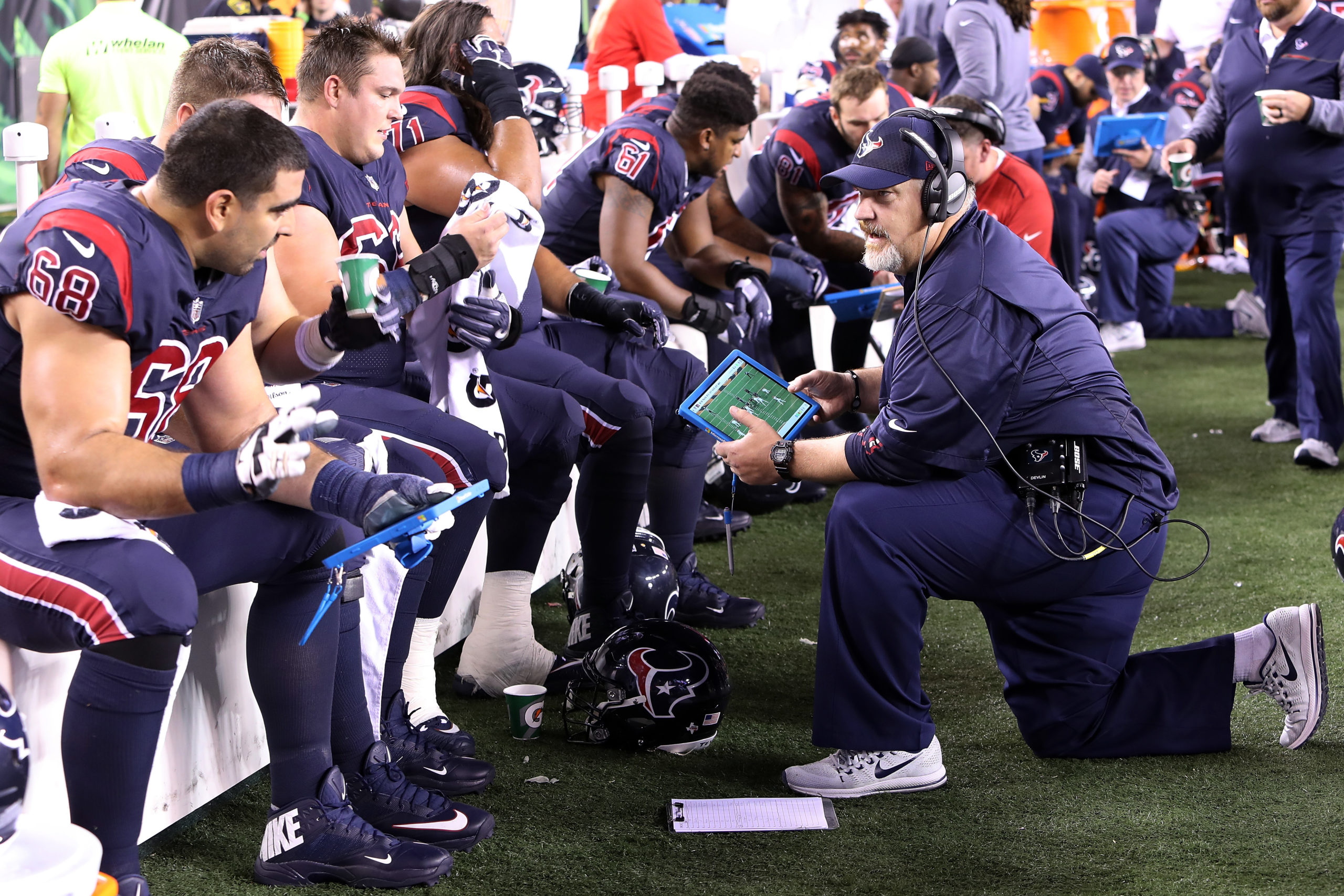 As part of the partnership expansion, we’ll continue supporting the NFL with innovations like the Microsoft Surface Sideline Viewing System and Microsoft Surface Instant Replay. We’ll also continue collaborating with every NFL team and their partners to develop unique business and consumer integrations ranging from Surface devices as playbooks, to film reviews being conducted on the Surface family of devices, to in-stadium usage on game days, to business operations teams using Surface devices in their front office.

This partnership extension, and the addition of Microsoft Teams, is just the beginning. We’re excited by the opportunity to continue collaborating with the NFL to develop new, custom technology solutions that transform the way the league communicates using a powerful combination of hardware and software.

The new, rugged Enduro series features MIL-810G and are designed for first responders as well as field and manufacturing workers.