I hope you’ll find today’s post as interesting as I do. It’s a bit of brain candy and outlines an exciting vision for the future of digital identities.

Over the last 12 months we’ve invested in incubating a set of ideas for using Blockchain (and other distributed ledger technologies) to create new types of digital identities, identities designed from the ground up to enhance personal privacy, security and control. We’re pretty excited by what we’ve learned and by the new partnerships we’ve formed in the process. Today we’re taking the opportunity to share our thinking and direction with you. This blog is part of a series and follows on Peggy Johnson’s blog post announcing that Microsoft has joined the ID2020 initiative. If you haven’t already Peggy’s post, I would recommend reading it first.

I’ve asked Ankur Patel, the PM on my team leading these incubations to kick our discussion on Decentralized Digital Identities off for us. His post focuses on sharing some of the core things we’ve learned and some of the resulting principles we’re using to drive our investments in this area going forward.

And as always, we’d love to hear your thoughts and feedback.

Greetings everyone, I’m Ankur Patel from Microsoft’s Identity Division. It is an awesome privilege to have this opportunity to share some of our learnings and future directions based on our efforts to incubate Blockchain/distributed ledger based Decentralized Identities.

As many of you experience every day, the world is undergoing a global digital transformation where digital and physical reality are blurring into a single integrated modern way of living. This new world needs a new model for digital identity, one that enhances individual privacy and security across the physical and digital world.

Microsoft’s cloud identity systems already empower thousands of developers, organizations and billions of people to work, play, and achieve more. And yet there is so much more we can do to empower everyone. We aspire to a world where the billions of people living today with no reliable ID can finally realize the dreams we all share like educating our children, improving our quality of life, or starting a business.

To achieve this vision, we believe it is essential for individuals to own and control all elements of their digital identity. Rather than grant broad consent to countless apps and services, and have their identity data spread across numerous providers, individuals need a secure encrypted digital hub where they can store their identity data and easily control access to it.

Each of us needs a digital identity we own, one which securely and privately stores all elements of our digital identity.  This self-owned identity must be easy to use and give us complete control over how our identity data is accessed and used.

We know that enabling this kind of self-sovereign digital identity is bigger than any one company or organization. We’re committed to working closely with our customers, partners and the community to unlock the next generation of digital identity-based experiences and we’re excited to partner with so many people in the industry who are making incredible contributions to this space.

To that end today we are sharing our best thinking based on what we’ve learned from our decentralized identity incubation, an effort which is aimed at enabling richer experiences, enhancing trust, and reducing friction, while empowering every person to own and control their Digital Identity.

New systems and big ideas, often make sense on a whiteboard. All the lines connect, and assumptions seem solid. However, product and engineering teams learn the most by shipping.

Once we have added this capability, apps and services will be able to interact with user’s data using a common messaging conduit by requesting granular consent. Initially we will support a select group of DID implementations across blockchains and we will likely add more in the future.

We are humbled and excited to take on such a massive challenge, but also know it can’t be accomplished alone. We are counting on the support and input of our alliance partners, members of the Decentralized Identity Foundation, and the diverse Microsoft ecosystem of designers, policy makers, business partners, hardware and software builders. Most importantly we will need you, our customers to provide feedback as we start testing these first set of scenarios.

This is our first post about our work on Decentralized Identity. In upcoming posts we will share information about our proofs of concept as well as technical details for key areas outlined above.

We look forward to you joining us on this venture! 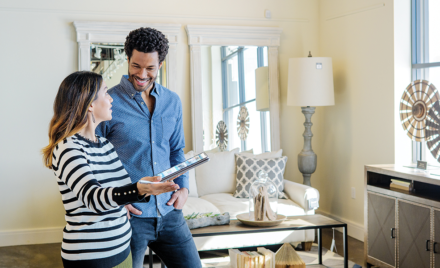 Microsoft announces new capabilities in Microsoft 365 to empower Firstline Workers and their organizations to achieve more. 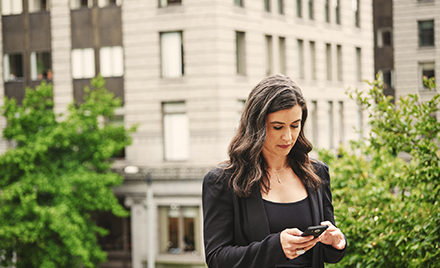 Earning and retaining the public’s trust requires a modern approach to protecting data. Governments can adopt a Zero Trust approach to cybersecurity with the help of Microsoft 365.

New Azure Active Directory roles are designed to help you delegate administration tasks and reduce the number of Global administrators in your organization.