The next 25 years of research: Disruption, invention and an element of surprise 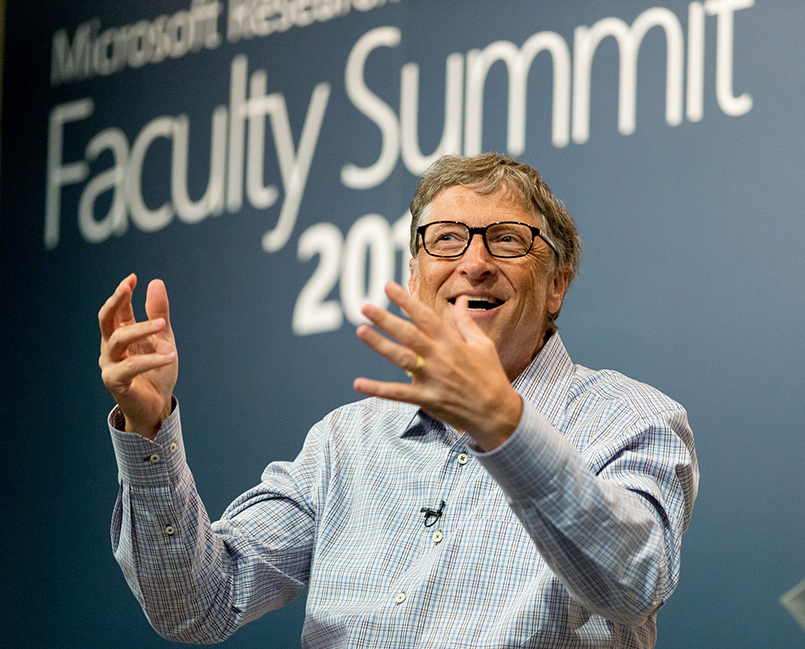 Over the next 25 years, research scientists will use technology to better humanity, to make more sense of the world and to use our time more efficiently. We’ll disrupt some industries and invent others. We’ll produce technology that we didn’t even know we wanted – or needed.

At a Microsoft gathering of top academic and research scientists in Redmond, Washington, last week, leading thinkers including Microsoft co-founder Bill Gates reflected on what computer scientists have accomplished in the last quarter century, and on what they expect to see in the next quarter century.

The annual Faculty Summit coincided with the 25th anniversary of Microsoft Research, which currently has about 1,000 research scientists and engineers in labs throughout the world, working on their own and in collaboration with academic partners.