From improving a golf swing to reducing energy in datacenters 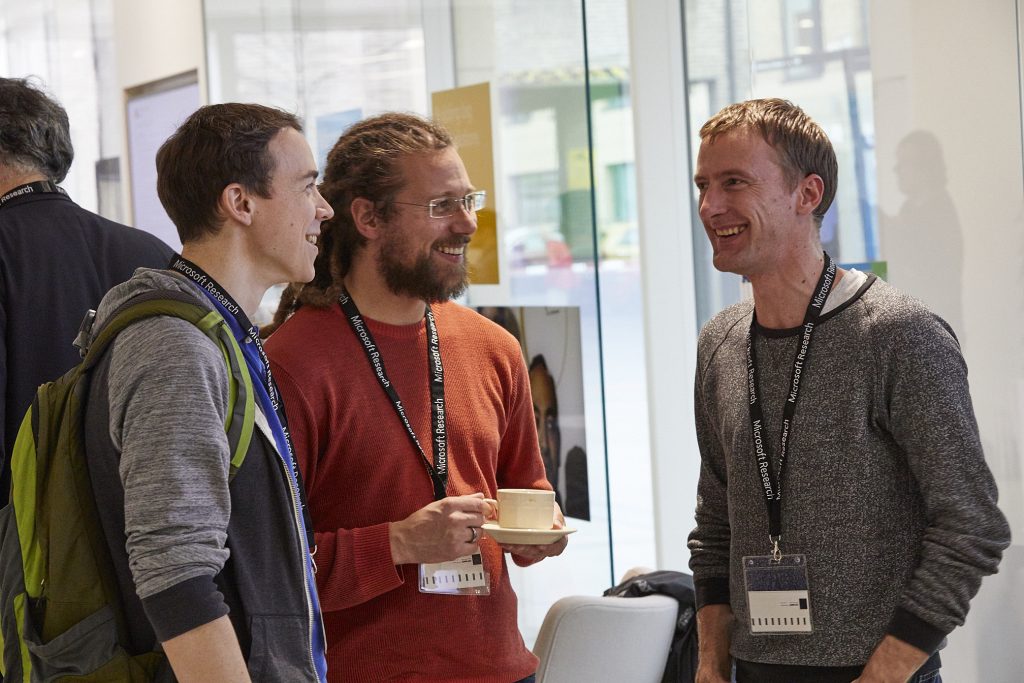 (left to right) Aurelien Lucchi and Sebastian Stich, Postdoctoral Researchers at ETH Zurich and EPFL, and Martin Jaggi, Assistant Professor at EPFL, at the workshop.

Recently, we celebrated an important milestone for our Swiss Joint Research Center (Swiss JRC). We welcomed top researchers from all partners to a workshop at the Microsoft Research Cambridge Lab, to kick off a new phase in our collaboration. This workshop represented the end of a busy 10-month period for the Swiss JRC during which we ramped down projects from the first phase, and conducted a Call for Proposals for the selection of projects for the second phase. At the workshop, researchers from the Swiss JRC presented their selected proposals to kick off the collaborations in the new funding cycle.

First, a little background. The Swiss JRC is a collaborative research engagement between Microsoft Research and the two universities that make up the Swiss Federal Institutes of Technology: ETH Zurich (Eidgenössische Technische Hochschule Zürich, which serves German-speaking students) and EPFL (École Polytechnique Fédérale de Lausanne, which serves French-speaking students). The Swiss JRC is a continuation of a collaborative engagement that began back in 2009, when the same three partners embarked on ICES (Innovation Cluster for Embedded Software) and was renewed for another five years in 2014. Basically, university researchers collaborate with Microsoft researchers to solve problems in computer science. 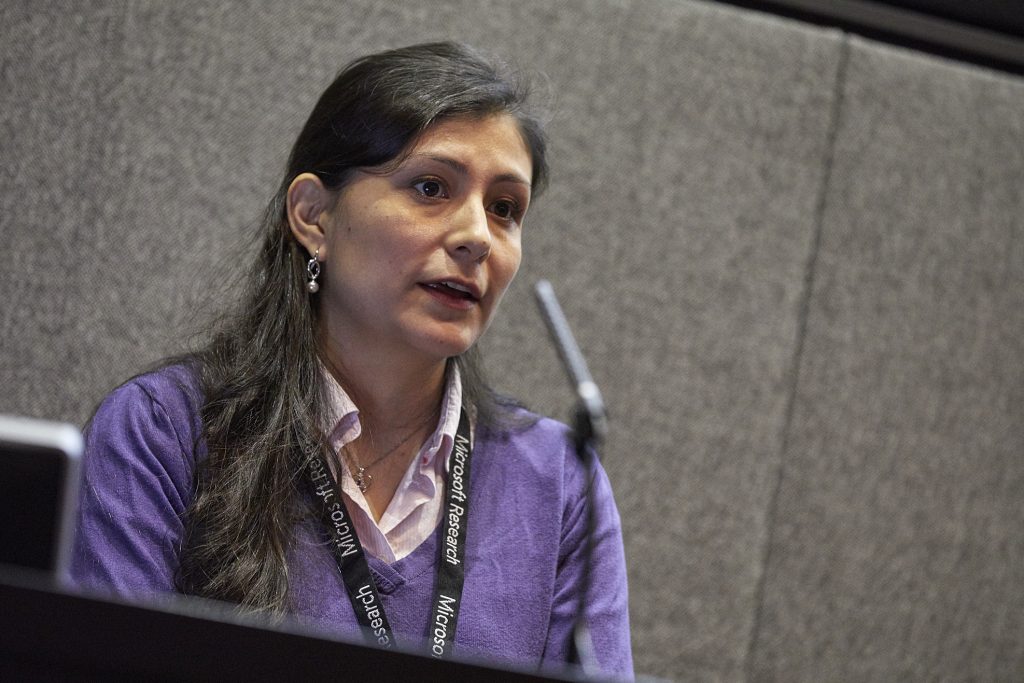 With this workshop, the Swiss JRC kicked off 10 projects, four between ETH Zurich and Microsoft and six between EPFL and Microsoft. These projects were chosen from 20 proposals assessed by the Swiss JRC steering committee for their intellectual merit, potential scientific and societal impact and evidence of strong collaborative interest between the project partners.

One compelling project uses drones that follow you around while you ski or play golf, then gives you feedback for improvement of your form—think of it as a personal trainer/GoPro/drone combo that can both figure out how to video you while you do an activity, as well as analyze your performance and make recommendations for improvements. Another drone-based project (or as we like to call them, micro-aerial vehicles, or MAVs), makes the MAV easier to control via a solution-based approach, versus movement-based controls. This project asks, “What is the goal of the MAV flight?” and solves for that, versus making the operator think about both “Where should this MAV go?” and “What should it do while it’s flying?” 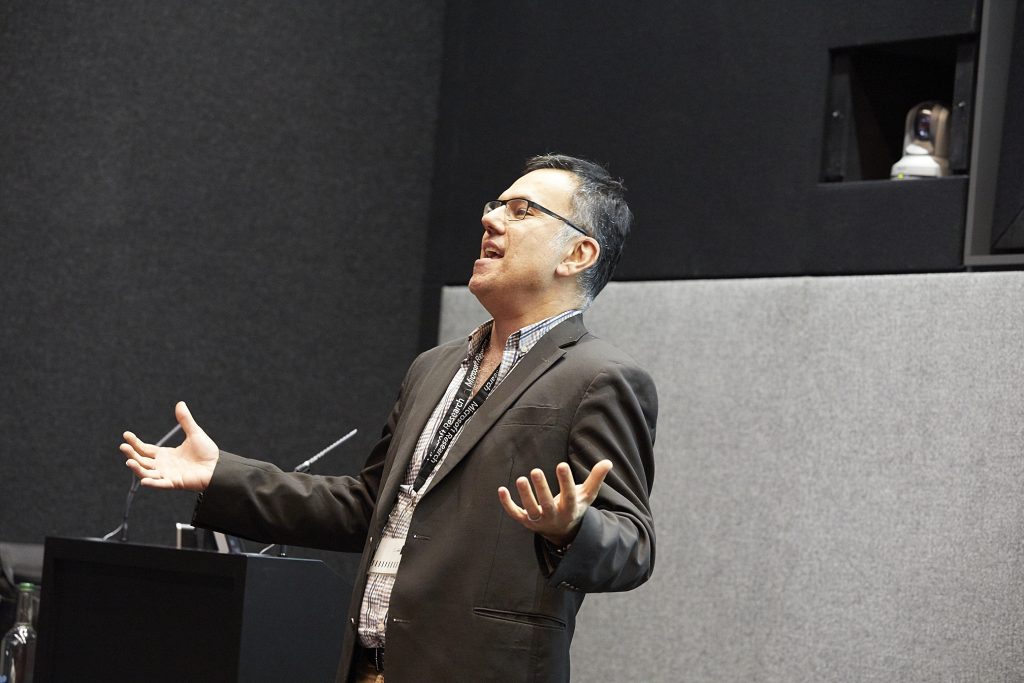 Other projects address new requirements in the data center, aiming at making data processing more efficient and essentially helping to reduce energy usage. One set of projects assesses data-intensive applications as are common in, for example, machine learning, graph processing, and bioinformatics. These projects explore near-memory processing, better server utilization, improved data clustering, and new approaches to transactional processing. Another set of projects leverages new hardware architectures based on, for example, FPGAs (Field Programmable Gate Arrays) and DRAM (Dynamic Random-Access Memory). Some projects address mechanisms to off-load expensive computations to achieve massive parallelism or to co-locate different stages of deep learning on the same platform. All of these projects propel the leading edge of artificial intelligence.

Here’s the list of projects and their principal investigators: