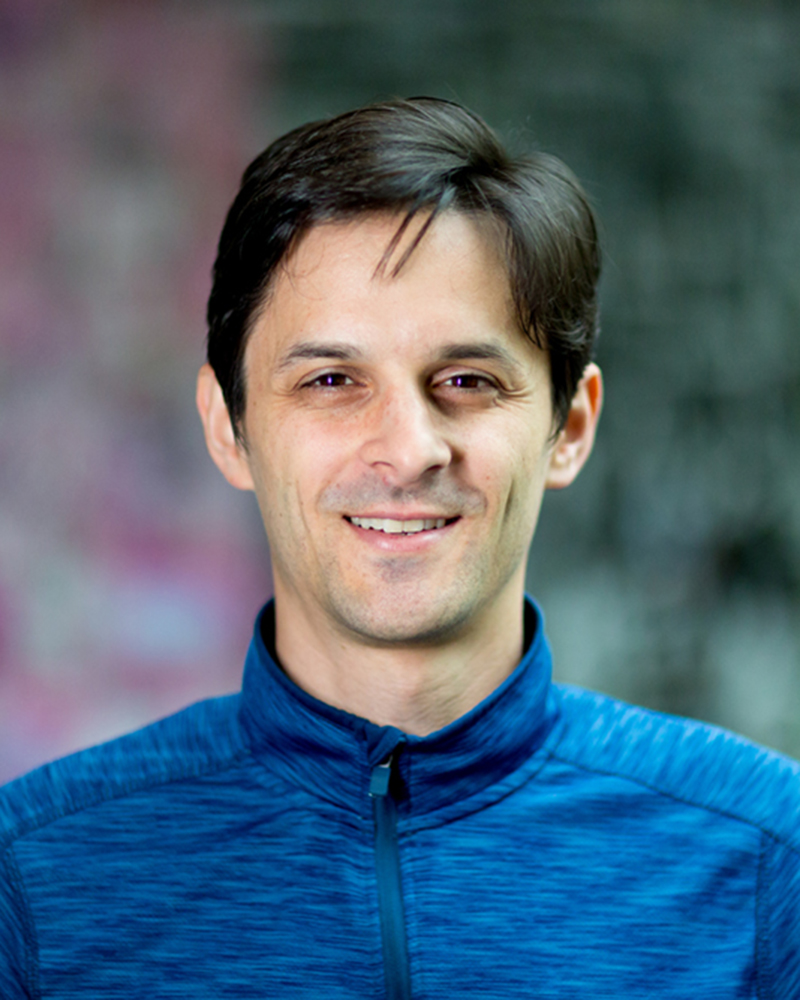 Software security testing is a hard task that is traditionally done by security experts through costly and targeted code audits, or by using very specialized and complex security tools to detect and assess vulnerabilities in code. We recently released a tool, called Microsoft Security Risk Detection, that significantly simplifies security testing and does not require you to be an expert in security in order to root out software bugs. The Azure-based tool is available to Windows users and in preview for Linux users.

Fuzz testing
The key technology underpinning Microsoft Security Risk Detection is fuzz testing, or fuzzing. It’s a program analysis technique that looks for inputs causing error conditions that have a high chance of being exploitable, such as buffer overflows, memory access violations and null pointer dereferences.

Earlier this year, Microsoft researchers including myself, Rishabh Singh, and Mohit Rajpal, began a research project looking at ways to improve fuzzing techniques using machine learning and deep neural networks. Specifically, we wanted to see what a machine learning model could learn if we were to insert a deep neural network into the feedback loop of a greybox fuzzer.

For our initial experiment, we looked at whether we could learn over time by observing past fuzzing iterations of an existing fuzzer.

We applied our methods to a type of greybox fuzzer called American fuzzy lop, or AFL.

The results were very encouraging—we saw signiﬁcant improvements over traditional AFL in terms of code coverage, unique code paths and crashes for the four input formats. 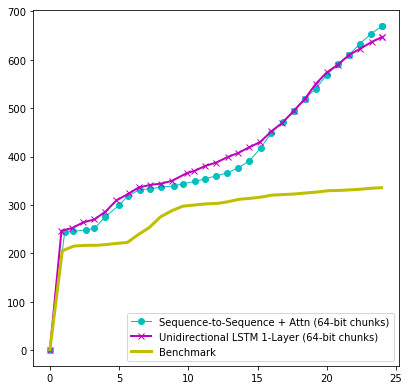 Figure 2 – Input gain over time (in hours) for the libpng file parser.

Figure 3 – Reported crashes over time (in hours) for readelf (left) and libxml (right).

Overall, using neural fuzzing outperformed traditional AFL in every instance except the PDF case, where we suspect the large size of the PDF files incurs noticeable overhead when querying the neural model.

In general, we believe our neural fuzzing approach yields a novel way to perform greybox fuzzing that is simple, efficient and generic.

We believe our neural fuzzing research project is just scratching the surface of what can be achieved using deep neural networks for fuzzing. Right now, our model only learns fuzzing locations, but we could also use it to learn other fuzzing parameters such as the type of mutation or strategy to apply. We are also considering online versions of our machine learning model, in which the fuzzer constantly learns from ongoing fuzzing iterations.

Not all bytes are equal: Neural byte sieve for fuzzing