In “PipeDream: Generalized Pipeline Parallelism for DNN Training,” published at the 27th ACM Symposium on Operating Systems Principles (SOSP 2019), Microsoft researchers in the Systems Research Group, along with students and colleagues from Carnegie Mellon University and Stanford University, have proposed a new way to parallelize DNN training. The system, called PipeDream, achieves up to 5.3 times faster training time than traditional approaches across a range of models as shown in our paper.

DNN training happens in iterations of forward and backward pass computations. In each iteration, the training loop processes a minibatch of input data and performs an update to the model parameters. The most common approach to parallelize DNN training is a method called data parallelism (see Figure 1 below), which partitions input data across workers (accelerators).

Unfortunately, despite advances in performance optimizations to speed up data parallelism, it can suffer from high communication costs at scale when training on cloud infrastructure. Also, rapid increases in GPU compute speed over time will further shift the bottleneck of training towards communication for all models.

A less common form of parallel training, model parallelism (see Figure 1 below), partitions operators across workers and has traditionally been used to enable the training of very large DNN models. Model parallelism has challenges as well: it uses hardware resources inefficiently and places an undue burden on programmers to determine how to split their specific model given a hardware deployment. 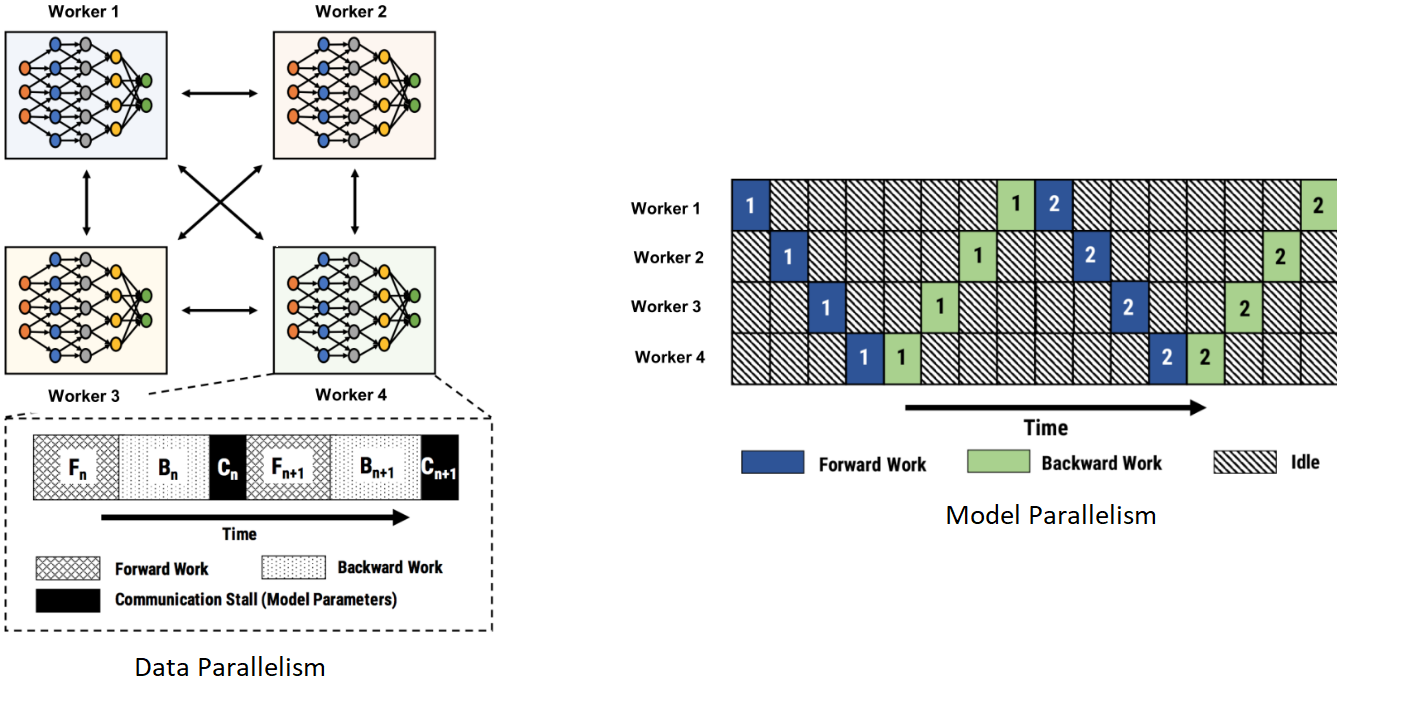 PipeDream revisits using model parallelism for performance, as opposed to the traditional motivation of working set size limitations for training large models. It uses pipelining of multiple inputs to overcome the hardware efficiency limitations of model-parallel training. A general pipeline parallel setup involves layers split across stages, with each stage potentially replicated and running data parallel. Multiple batches are injected into the pipeline to keep it full in steady state. Pipeline-parallel training, in most cases, communicates far lesser data than data-parallel training as it needs to communicate only the activations and gradients at the boundary of two stages. In steady state all workers are busy doing work with no pipeline stalls as in model-parallel training (as shown in the figure below).

Figure 2: In the figure on the left, we show an example pipeline-parallel assignment with eight GPUs split across four stages. Only activations and gradients at stage boundaries are communicated. Stages 1, 2, and 3 have replicated stages to ensure a load-balanced pipeline. The figure on the right shows another pipeline with 4 workers, showing start-up and steady states. In this example, the backward pass takes twice as long as the forward pass.

Overcoming the challenges of pipeline-parallel training in PipeDream

To achieve the potential benefits of pipeline-parallel training, PipeDream has to overcome three main challenges: 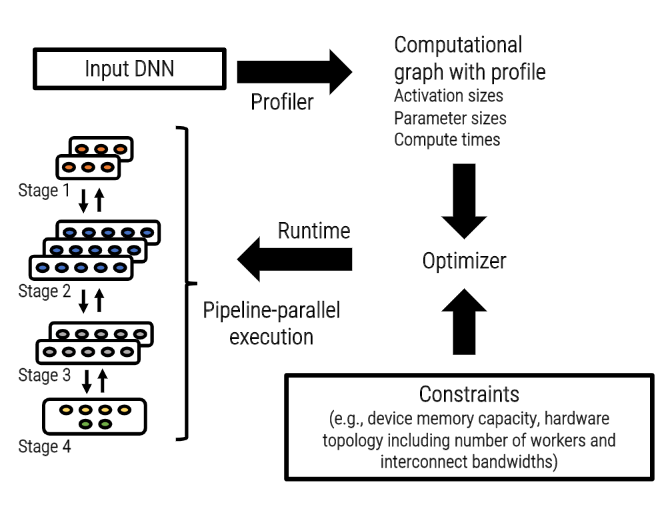 Figure 3: An overview of PipeDream’s workflow

Figure 3 shows the high-level overview of PipeDream’s workflow. Given a model and deployment, PipeDream automatically determines how to partition the operators of the DNN based on a short profiling run performed on a single GPU, balancing computational load among the different stages while minimizing communication for the target platform. PipeDream effectively load balances even in the presence of model diversity (computation and communication) and platform diversity (interconnect topologies and hierarchical bandwidths).

As DNNs do not always divide evenly among available workers, PipeDream may decide to use data parallelism for some stages—multiple workers can be assigned to a given stage, processing different minibatches in parallel. PipeDream uses a scheduling algorithm called 1F1B to keep hardware fully utilized while achieving semantics similar to data parallelism.

In 1F1B’s steady state, each worker strictly alternates between forward and backward passes for its stage, ensuring high resource utilization (negligible pipeline stalls, no pipeline flushes) even in the common case where the backward pass takes longer than the forward pass. An example of this is shown above in Figure 2. 1F1B also uses different versions of model weights to maintain statistical efficiency comparable to data parallelism. Finally, PipeDream extends 1F1B to incorporate round-robin scheduling across data-parallel stages, ensuring that gradients in a backward pass are routed to the corresponding worker from the forward pass.

If you are interested in exploring PipeDream in more detail, the source code can be found on GitHub.

PipeDream will be presented at the first talk during SOSP 2019 in Huntsville, Ontario, Canada, beginning at 9:00am (EDT) on Monday, October 28th. Join us to hear more about our research. 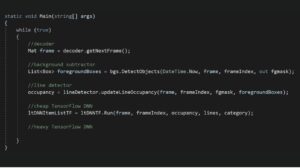 Thanks to advances in computer vision and deep neural networks (DNNs) in what can arguably be described as the golden age of vision, AI, and machine learning, video analytics systems—systems performing analytics on live camera streams—are becoming more accurate. This accuracy offers opportunities to support individuals and society in exciting ways, like informing homeowners when […] 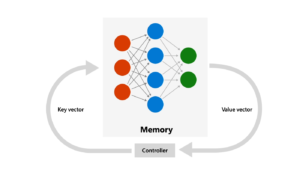 Memory is an important part of human intelligence and the human experience. It grounds us in the current moment, helping us understand where we are and, consequently, what we should do next. Consider the simple example of reading a book. The ultimate goal is to understand the story, and memory is the reason we’re able […] Less pain, more gain: A simple method for VAE training with less of that KL-vanishing agony

There is a growing interest in exploring the use of variational auto-encoders (VAE), a deep latent variable model, for text generation. Compared to the standard RNN-based language model that generates sentences one word at a time without the explicit guidance of a global sentence representation, VAE is designed to learn a probabilistic representation of global […]