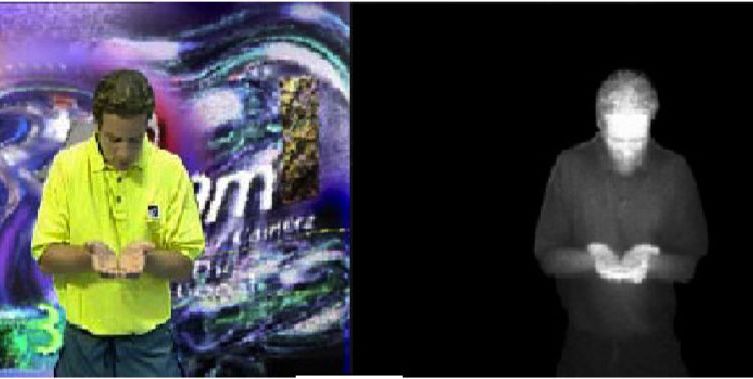 We describe the goals of the ATTEST project, which started in March 2002 as part of the Information Society Technologies (IST) programme, sponsored by the European Commission. In the 2-year project, several industrial and academic partners cooperate towards a flexible, 2D-compatible and commercially feasible 3DTV system for broadcast environments. An entire 3D-video chain will be developed. We discuss the goals for content creation, coding, transmission, display and the central role that  human 3D perception research will play in optimizing the entire chain. The goals include the development of a new 3D camera, algorithms to convert existing 2D-video material into 3D, a 2D-compatible coding and transmission scheme for 3D video using MPEG-2/4/7, and two new autostereoscopic displays. With the combination of industrial and academic partners and the technological progress obtained from earlier 3D projects, we expect to achieve the ATTEST goal of developing the first commercially feasible European 3D-TV broadcast system.