Charles P. Thacker, a visionary and hands-on electrical engineer who designed the first instances of key computing technologies that define modern life, died June 12 at his home in Palo Alto, California. He was 74. 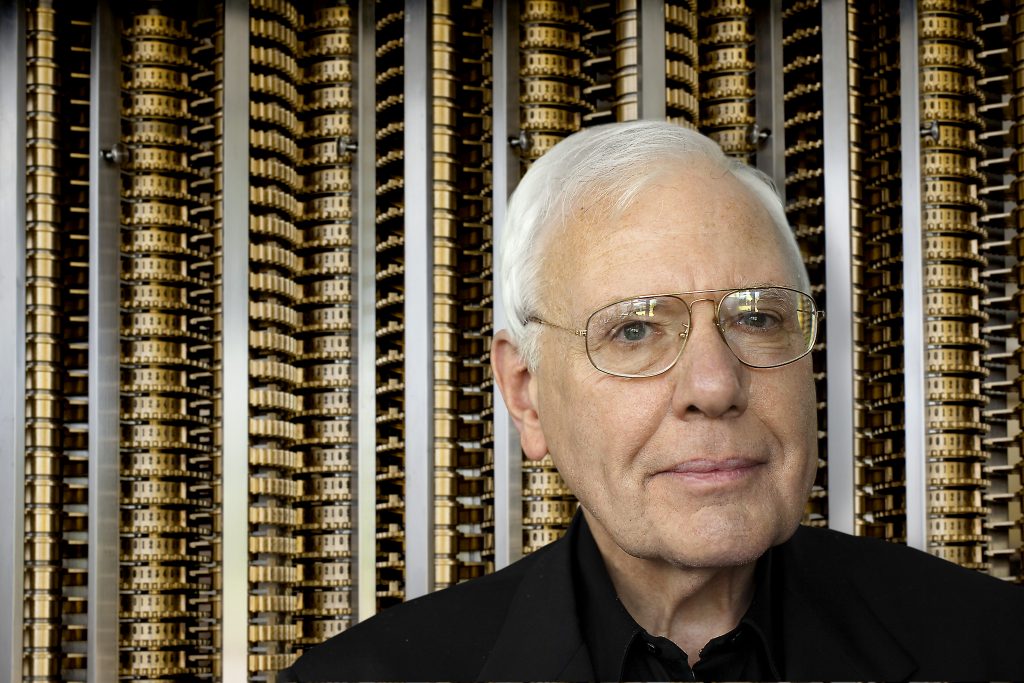 Bringing an idea to life: The personal computer

Chuck, as he was known to friends and colleagues designed the Alto, the first modern personal computer with a mouse and graphical user interface, in the early 1970s at Xerox’s Palo Alto Research Center. He was also a key player in the development of Ethernet, a system for connecting computers into a local area network; the first multiprocessor workstation; and Microsoft’s Tablet PC.

“Chuck has an impressive record of having done the first of quite a few things that we now think of as part of daily life,” said Butler Lampson, a technical fellow at Microsoft’s New England research lab.

Thacker and Lampson collaborated on several projects including the Alto, an early electronic book reader called the Lectrice they developed at Digital Equipment Corporation’s Systems Research Center in the early 1990s and the Tablet PC at Microsoft, which launched in 2001.

“Chuck was a breakthrough thinker and doer,” said Eric Horvitz, technical fellow and director of Microsoft Research Labs. “He was pure genius with a can-do spirit who combined deep knowledge of computing with an understanding of the pace of change at any given moment and of where things were headed.”

Among Thacker’s first hires was artificial intelligence expert Chris Bishop, who is now the lab director. Bishop remembers Thacker for his rigorous, hands-on approach to engineering.

For example, in the early days of the Cambridge lab, Bishop walked into Thacker’s office to the sight of a Sony VAIO laptop disassembled into hundreds of pieces strewn across three tables. Bishop asked if Thacker was trying to reverse engineer the laptop to better understand how it was built. Thacker replied, “Oh, no, I am going to reassemble it as an electronic book reader.”

Bishop smiled, thinking to himself, “Dream on, Chuck.” Two days later, Thacker showed Bishop the prototype e-reader with the keyboard glued to the back of the screen in a way that allowed the fingers to naturally fall on certain keys to control the device. “This was years before the Kindle and Nook,” Bishop noted.

Thacker built on the prototype e-reader when he returned to the US and joined the group working on the Microsoft Tablet PC, which launched nearly a decade before tablet computing successfully penetrated the consumer market.

The computer science community regularly acknowledged Thacker’s contributions to the field. He was inducted as a Fellow of the Association for Computing Machinery in 1994, won the Charles Stark Draper Prize in 2004, the IEEE John von Neumann medal in 2007 and the ACM’s A.M. Turing Award in 2009.

“Chuck was the engineer’s engineer, so knowledgeable, hands-on and down-to-earth,” said Harry Shum, executive vice president of Microsoft’s AI and Research group. “We are very fortunate to have been associated with Chuck for many years.”