Eric Horvitz serves as Microsoft’s Chief Scientific Officer. In this role, Dr. Horvitz provides cross-company leadership and perspectives on advances and trends on scientific matters, and on issues and opportunities rising at the intersection of technology, people, and society. He has pursued principles and applications of AI with contributions in machine learning, perception, natural language understanding, and decision making. His research centers on challenges with uses of AI amidst the complexities of the open world, including uses of probabilistic and decision-theoretic representations for reasoning and action, models of bounded rationality, and human-AI complementarity and coordination.

His efforts and collaborations have led to fielded systems in healthcare, transportation, ecommerce, operating systems, and aerospace. He received the Feigenbaum Prize and the Allen Newell Prize for contributions to AI. He received the CHI Academy honor for his work at the intersection of AI and human-computer interaction. He has been elected fellow of the National Academy of Engineering (NAE), the Association of Computing Machinery (ACM), Association for the Advancement of AI (AAAI), the American Association for the Advancement of Science (AAAS), the American Academy of Arts and Sciences, and the American Philosophical Society.

He serves on the President’s Council of Advisors on Science and Technology (PCAST) and is a member of the Computer Science and Telecommunications Board (CSTB) of the National Academies. He served as a commissioner on the National Security Commission on AI where he chaired the line of effort on ethical and responsible AI. He has served as president of the AAAI, and on advisory committees for the National Science Foundation, National Institutes of Health, DARPA, and the Allen Institute for AI.

Beyond his scientific work, he has pursued efforts and studies on the influences of AI on people and society, including issues around ethics, law, and safety. He founded and chairs Microsoft’s Aether committee on AI, effects, and ethics in engineering and research. He established the One Hundred Year Study on AI at Stanford University and co-founded the Partnership on AI. 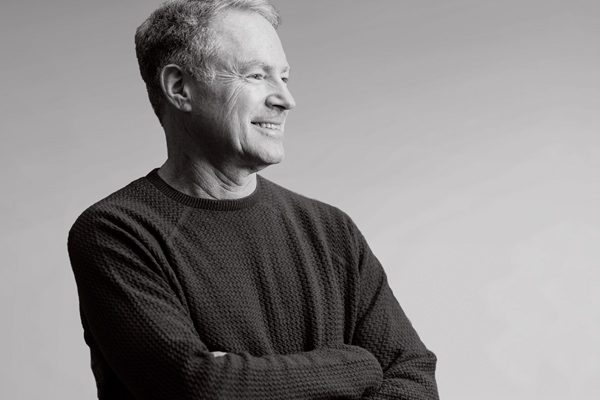 AI and Our Future With Machines with Dr. Eric Horvitz

Episode 2, December 4, 2017 - When it comes to artificial intelligence, Dr. Eric Horvitz is as passionate as he is accomplished. His contributions to the field, and service on the boards of nearly every technical academy and association in the country, have earned him the respect – and awe – of his colleagues, along with the position of Technical Fellow and Managing Director of Microsoft Research. Dr. Horvitz talks about the goal of artificial intelligence, his vision for our collaborative future with machines, what we can learn from the Wright brothers, and how a short stint of “six months, maximum” became an illustrious and, in his words, joyful, 25-year career at Microsoft Research.